Celtic Quick News on News Now
You are at:Home»Latest News»‘I’M DELIGHTED NEW DEAL IS DONE – I NEVER WANTED TO LEAVE CELTIC,’ GORDON
By CQN Magazine on 8th March 2017 Latest News
CRAIG GORDON is relieved speculation over his future is at an end after signing a new three-year contract with Celtic.

The 34-year-old Scotland international goalkeeper was on Chelsea’s radar in January, but Hoops boss Brendan Rodgers wasn’t interested in doing a deal – even at the reported £3million.

This morning, Gordon, who has kept 22 clean sheets for the champions during this campaign, agreed a new contract with the Parkhead club until 2020.
Gordon said: “It’s taken a little while after the interest in the January window, but it’s good to finally get it done and concentrate on the rest of the season.
“It was quite stop-start, there were a lot of things going on within the club, it wasn’t a continuous thing, it wasn’t like we were talking about it for months.

“There were two or three occasions when we sat down and talked about it, it was fairly straight forward in the end. I wanted to stay. 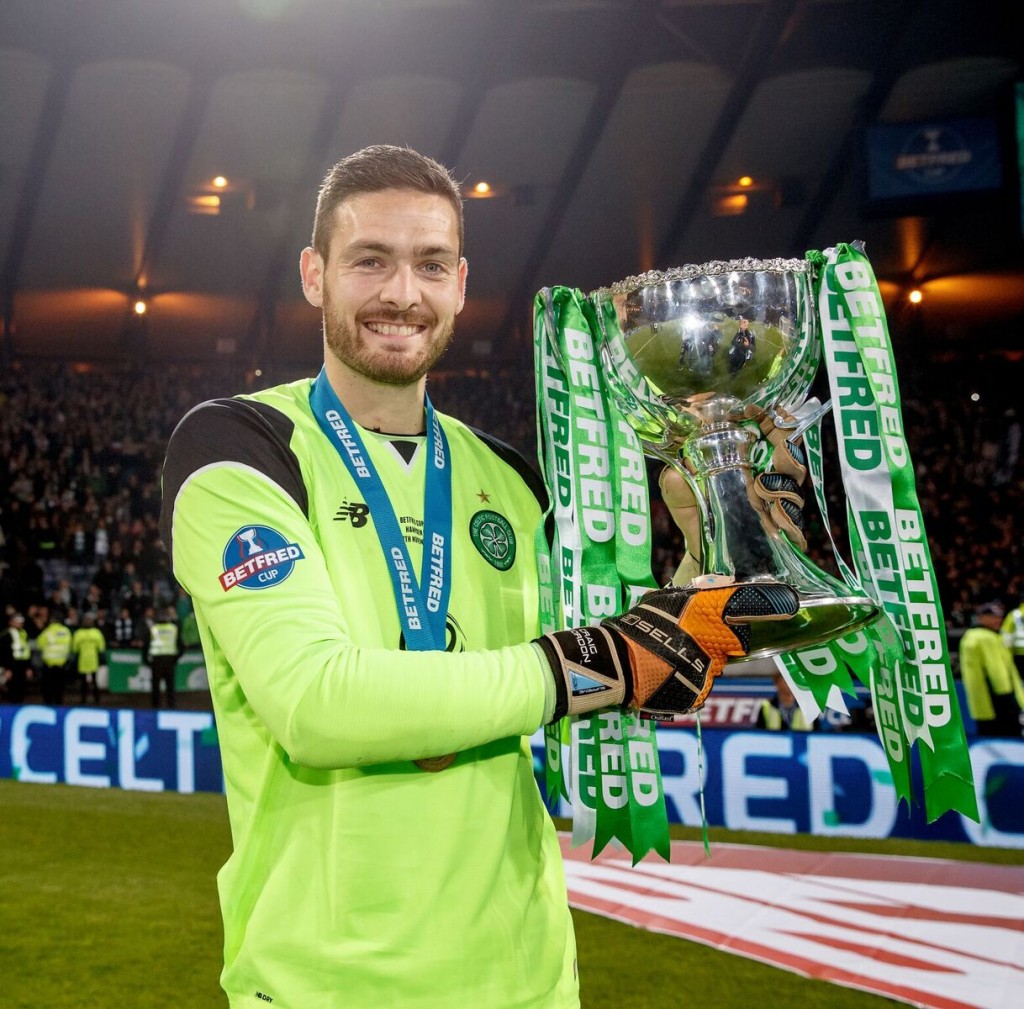 “We’ve a big chance to go for another trophy before the end of the season and we’re well ahead in the league. It’s only a matter of time before we wrap that one up.

“We’re looking good, we don’t want to look too far in the future, we’ve got a lot to try and finish off this season, it’s a very exciting time.

“It’s been a good season, the team have been playing really well domestically, we’ve won every match since I’ve been back in the team, you can’t really ask for a lot more than that.

“It’s great to be involved and the manager’s been brilliant with me. We’re always trying to adapt and move the team forward and he’s been great with my style of play.

“I try and make sure that I’m doing everything he needs for the team to progress.”
* Craig Gordon was talking to the official Celtic club website.