LEIGH GRIFFITHS has insisted he is “hugely patriotic” after pulling out of the Scotland international squad to work on his fitness for Celtic.

The striker surprisingly called off yesterday from his nation’s forthcoming double-header against Israel and Portugal.

Griffiths, 28, admitted last month that Scotland boss Alex McLeish ‘s remarks about Steven Naismith being first-choice to lead the attack was like a “kick in the teeth”.

The on-loan Hearts scored and was involved in the other as the Scots overcame Albania 2-0 at Hampden in the opening game of their UEFA Nations Cup Group.

McLeish later performed a U-turn and admitted there were no guarantees that Naismith, who is out of contract at Norwich City in the summer, would start in Israel on Thursday.

However, Griffiths, who has scored four goals in 19 appearances for his country, claimed: “Playing for Scotland still means the world to me.

“I’m hugely patriotic and passionate about representing my country.

“Despite what some people will think, I have not taken the huff about potentially sitting on the bench over in Israel. Anyone who knows me will say I’m all about the team and it’s never about individuals. 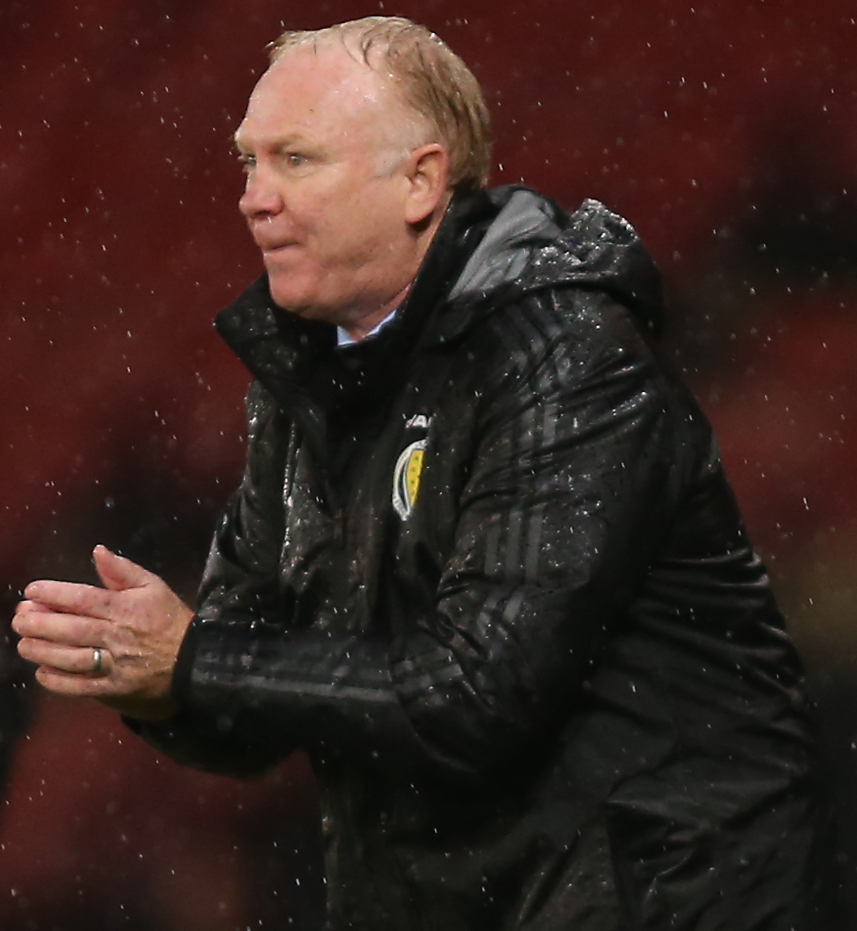 “Sure, it was disappointing to be on the bench for the Albania game at Hampden – everyone could see how I was feeling on the night.

“But that’s football and I’m big enough to be able to take decisions like that on the chin. I’m not too big to sit on any bench.

“The fact is I need to be fully fit to be able to play to my best for club and country and right now I don’t think that’s the case.

“I spoke to both managers of Scotland and Celtic and they supported my decision.

“I need to be in the best possible shape physically and mentally and I think missing this one game will help me get to where I need to be.”

McLeish said: “It’s his personal decision. It is up to Leigh to see what happens in the future.

“There are no guarantees. He knows that. That is how I left it.

“I had a conversation with him at the weekend. He feels he has got to work on his fitness. He pulled himself out. He wants to be honest with himself and about the situation.

“We are happy that there are no other call-offs. We go forward.”

Griffiths failed to register in the six-goal rout against St Johnstone in Perth at the weekend where his international team-mate James Forrest fired in four in the first-half.

Brendan Rodgers took him off just after the hour mark to put on Scott Sinclair.