KRISTOFFER AJER admitted he wasn’t quite on song the last time he visited Ibrox.

Celtic’s skyscraper Norwegian central defender watched from the stand as Tom Rogic and Leigh Griffiths thumped in the goals that gave Brendan Rodgers’ champions a 2-0 triumph in September.

Brendan Rodgers went with Jozo Simunovic and Dedryck Boyata in the middle of the rearguard with Nir Bitton as back-up on the substitutes’ bench.

Ajer, 19, said: “You need to have the right mentality to play in those games. You need to focus on the pitch – and not everything else around it.

“It will be a tough match at Ibrox and it is a big game for both clubs. I travelled there the last time, but I wasn’t in the squad.

“I sat in with the Celtic fans and it was a good experience.

“We won 2-0, it was a good result, but I wasn’t singing. I am still trying to learn the songs. 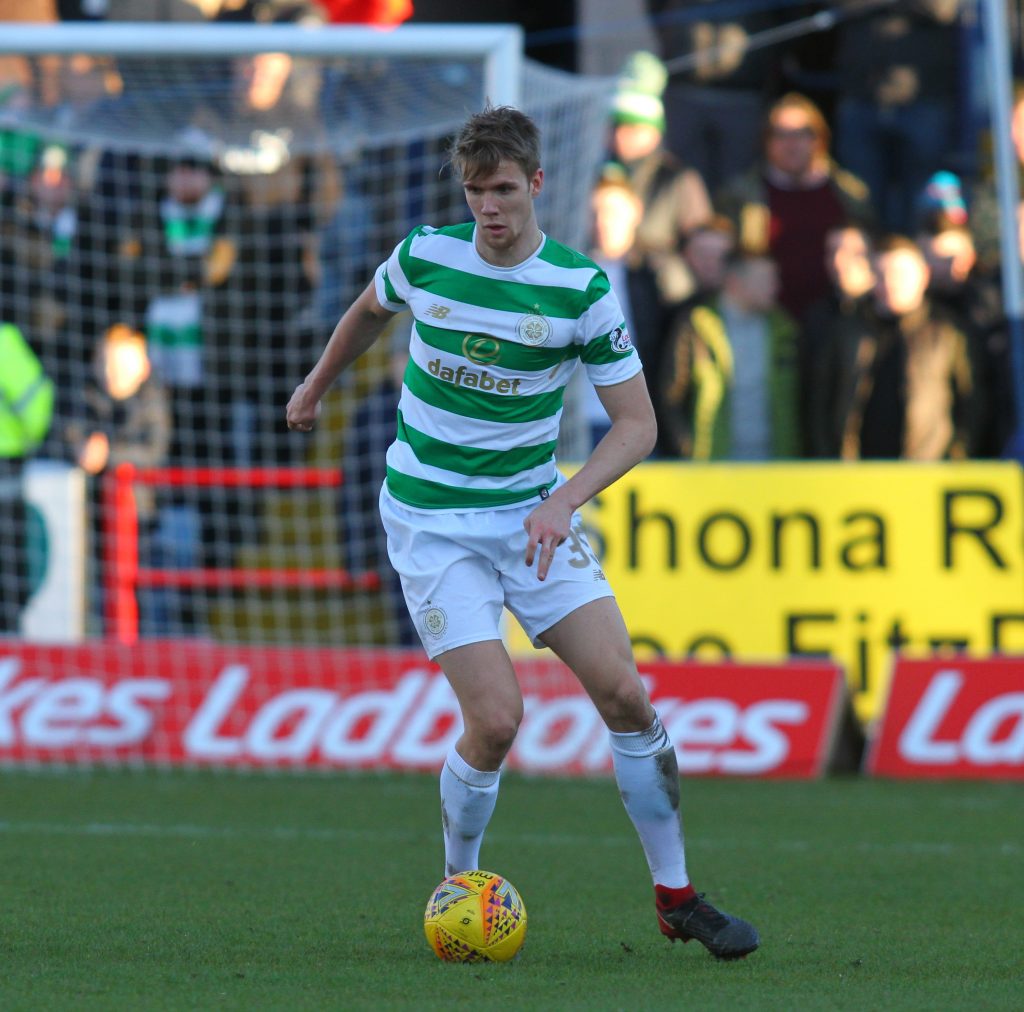 “Starting the last game against Rangers (sic) was a big moment for me. We kept a clean sheet and did pretty well defensively.

“Craig Gordon had a fantastic game. He made one or two big saves.

“After that goalless game, it gave me a chance to kick on.

“I know that when you play centre-half for Celtic, you are expected to deliver every single time. That is what I try to do.

“I need to be 100 per cent ready for everything that happens to me.”