The Japan international striker scored within four minutes of his Hoops debut as Ange Postecoglou’s side beat Hibs 2-0 at Parkhead on January 17.

Maeda had arrived on Hogmanay as part of the ambitious triple swoop on the J-League with midfielders Reo Hatate and Yosuke Ideguchi joining at the same time.

All three figured in the victory over the Easter Road outfit as Postecoglou’s determined players maintained the pressure on Giovanni van Bronckhorst’s Ibrox team that still led the Premiership. 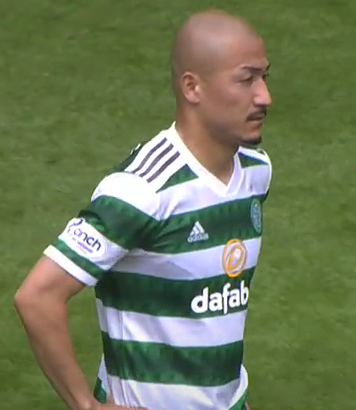 AT A STANDSTILL…a rare image of action man Daizen Maeda not in motion.

That changed shortly afterwards on February 2 when Hatate fired a double salvo and set up another for Liel Abada as the Hoops raced to a three-goal advantage following a whirlwind 45 minutes. The scoreline remained the same at the end and Celtic moved to the pinnacle for the first time in 18 months.

They kept pole position for the remainder of the campaign to claim their tenth title in 11 seasons.

Exciting times lie ahead for Maeda and his fellow-countrymen – including Kyogo Furuhashi who arrived in July last year – and everyone at Parkhead on the home and European front and the pacy attacker said: “It’s not only the Champions League I’m looking forward to in the new season.

“I’m excited to play in the domestic league and the Cups, also. I’m looking forward to all of the season and it beginning again.

”Pre-season has been normal, really. It’s been hard work as always.

“Last season, I had a really long season. After the season finished with Celtic, I had international matches to be involved in. I then had two weeks of rest and came back here. 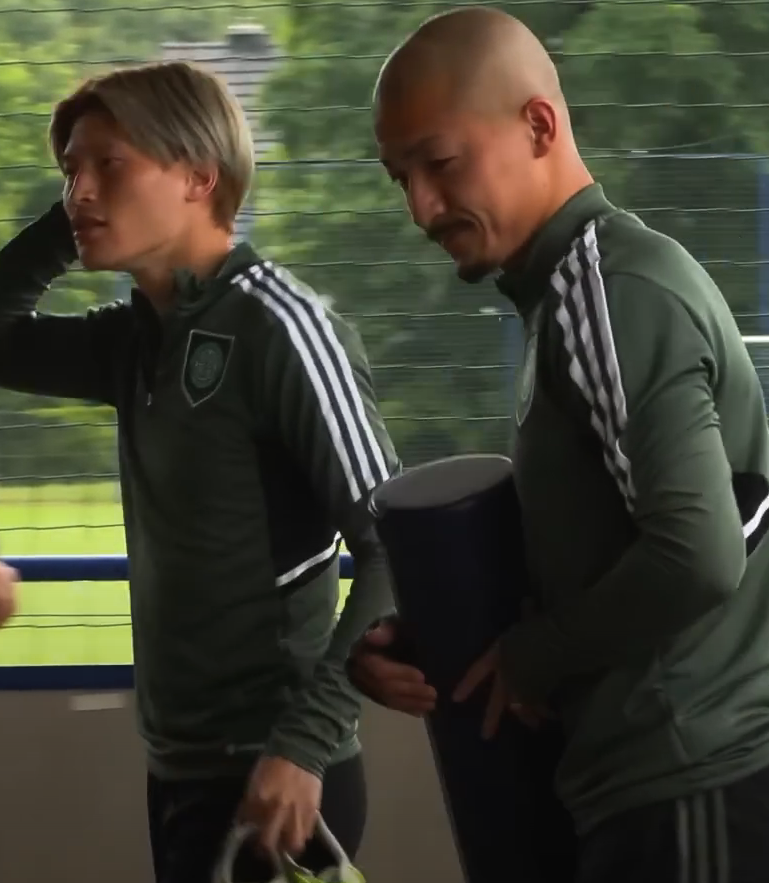 TWO FOR THE ROAD…Kyogo Furuhashi and Daizen Maeda get ready for pre-season training.

“I try to work gradually, but also hard to make sure I’m ready. I’m taking my time because my maximum condition will be ready for the beginning of the season.

“I’m working with my tempo and rhythm to get ready.”

Joining Maeda in Ange’s adventurous, enterprising squad will be Filipe Jota who sealed a permanent £6.5million from Benfica in the summer after his impressive season-long loan.

The 24-year-old hitman, speaking to the Daily Record, added: “Every time I make a forward run, I know I will be receiving good passes. I really believe in my team-mate and would like to make more goals.

“Do I think that understanding will get better? Well, in general during the last season, I felt I built good relations with all my team-mates, especially the attacking players. 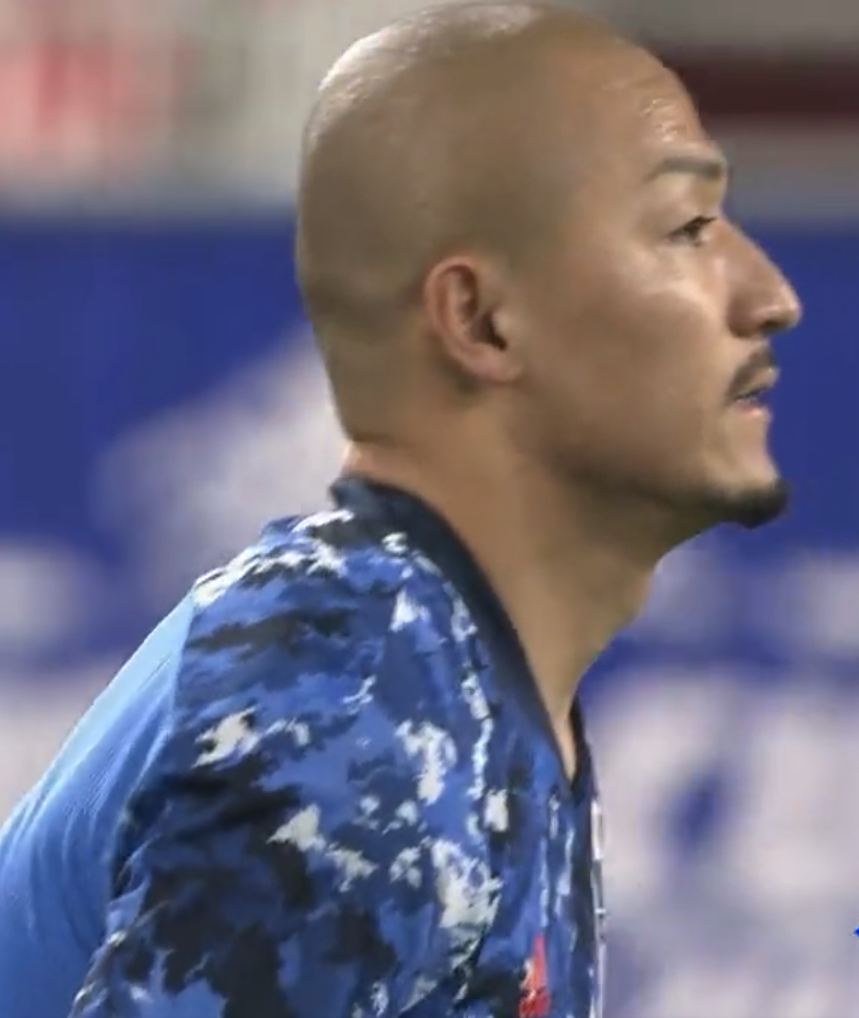 “So, yeah, there are still several games before the new season begins, so, hopefully, we can improve even more by the time the competitive football starts again.

“We must create goals, so we will try hard to do so.”

That has got to be bad news for defenders as they prepare to be tested by the jet-heeled Maeda and his colleagues in a crucial new campaign.