CELTIC rose to the occasion with their 1-0 triumph over Aberdeen at Parkhead at the weekend.

Comeback Bhoy Scott Sinclair notched the winner with an improvisational back-heel that brought the house down.

CQN’s lensmen were on the ball to capture some of the encounter’s best images. 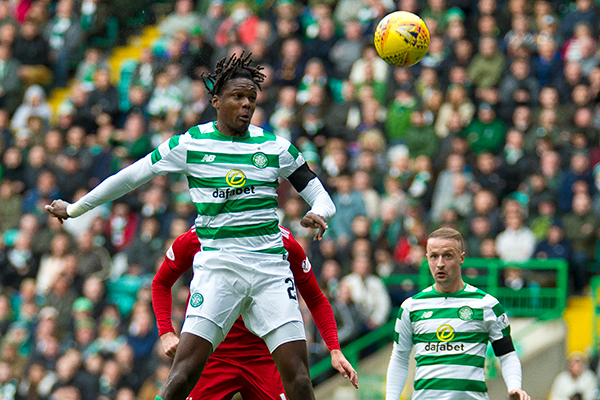 HEAD MASTER…Dedryck Boyata fires in a header that just misses the target. 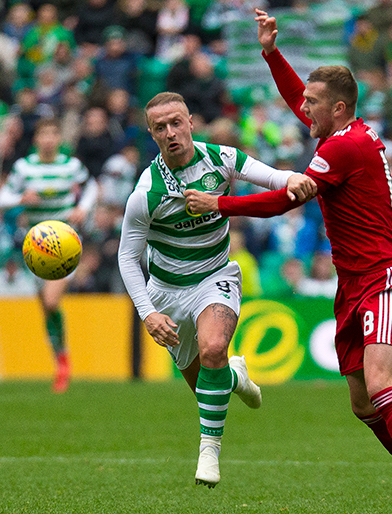 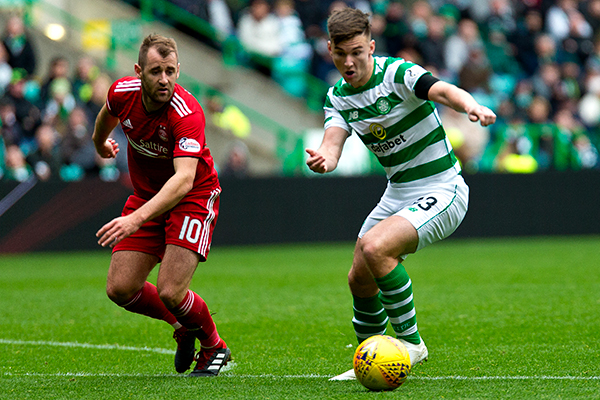 ON THE BALL…Kieran Tierney sweeps into attack as Niall McGinn watches. 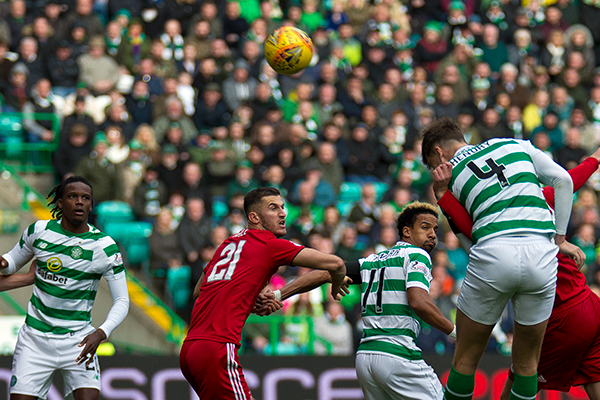 JACK IN THE BOX…Celtic defender Jack Hendry attempts a header at goal. 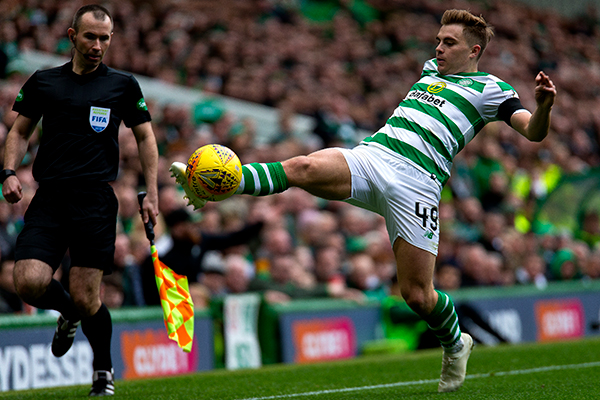 ON THE STRETCH…James Forrest brings the ball under the control under the appreciative gaze of the assistant referee. 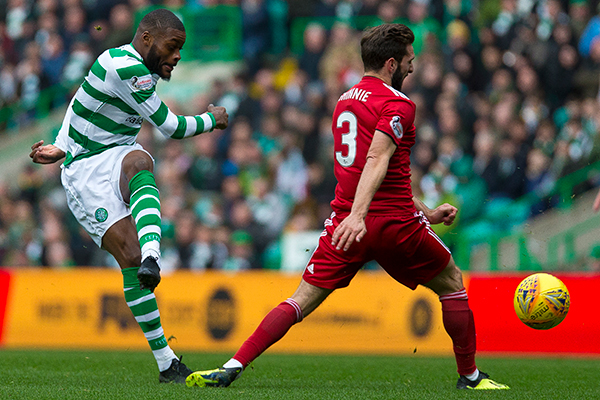 BY THE LEFT…Olivier Ntcham slams in a low drive as Graeme Shinnie tries to intervene. 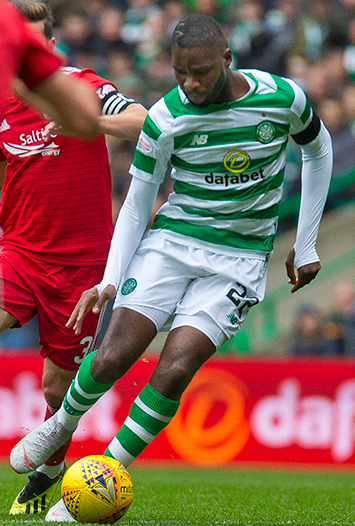 CLOSE CONTROL…Odsonne Edouard displays his skills before he was flattened by Scott McKenna. 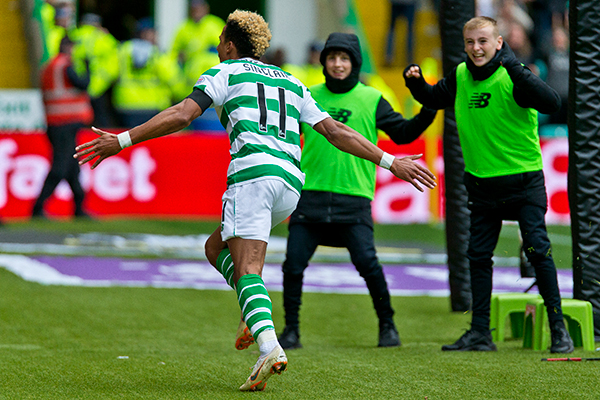 SCOTT ABOUT THAT, THEN? Scott Sinclair races towards the fans after scoring the winner.