CELTIC made it through to the Europa League knock-out draw on Monday after one of the most dramatic European evenings at Parkhead.

The Hoops lost 2-1 to Austrian aces RB Salzburg – but a late goal for Rosenborg gave them a 1-1 draw against RB Leipzig in Germany to stamp Brendan Rpodgers’ side’s passport into the last-32 of the tournament.

CQN‘s team of ace lensmen were at the encounter to capture the excitement. Here is the pick of the pics. 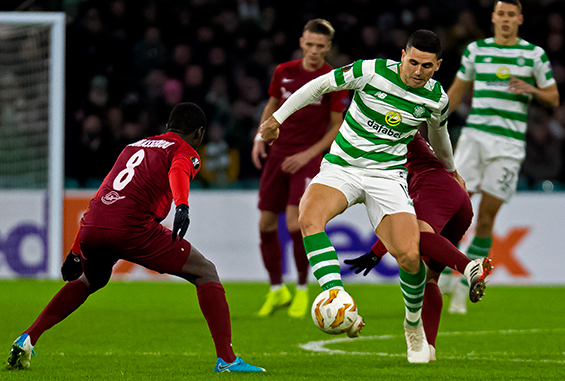 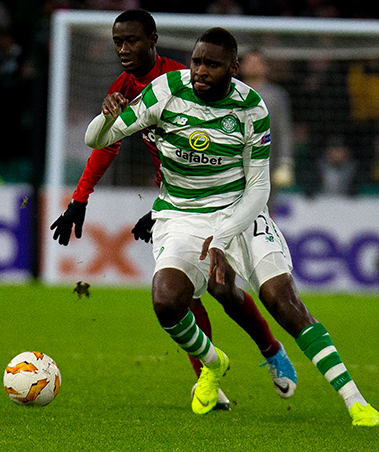 CHARGE…Odsonne Edouard leads the attack against the impressive Austrians. 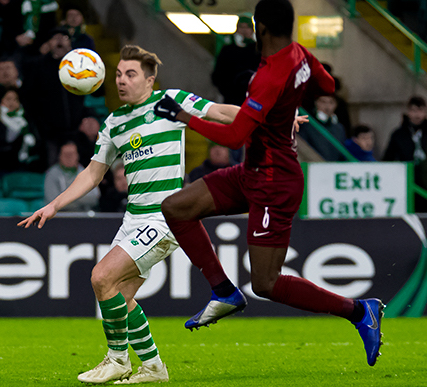 ON A WING AND A PRAYER…James Forrest tries to put on the pressure. 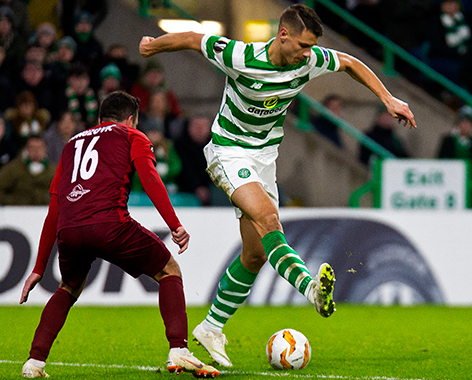 FOR MY NEXT TRICK…Filip Benkovic prepares a back-heel. 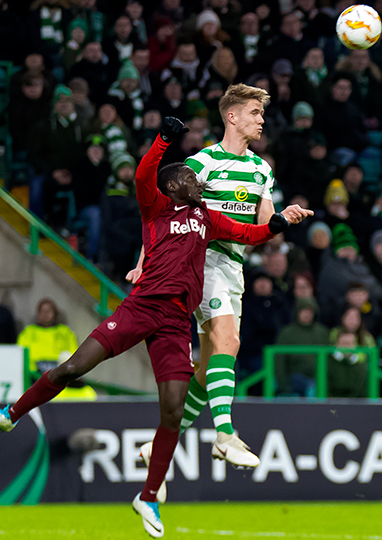 HEADMASTER…Kristoffer Ajer gets up high to clear. 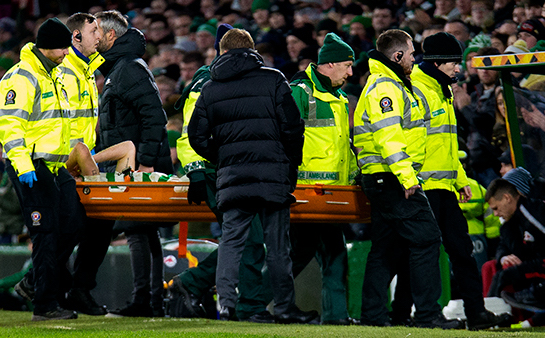 AGONY…Ryan Christie is stretchered off as Parkhead falls silent. 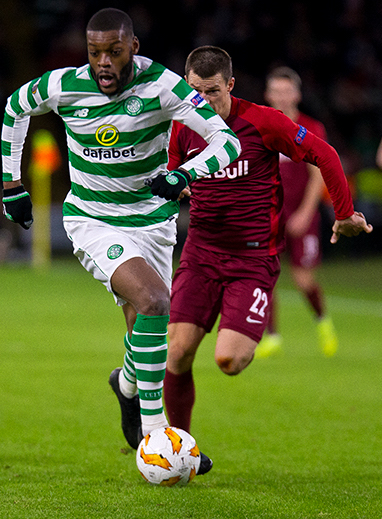 ON THE RUN…Olivier Ntcham carries the ball forward. 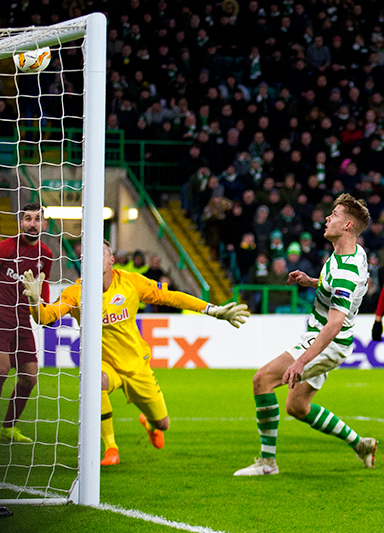 HOW DID YOU MISS, KRIS? Celtic’s Kristoffer Ajer contrives to put the ball over the bar from two yards. 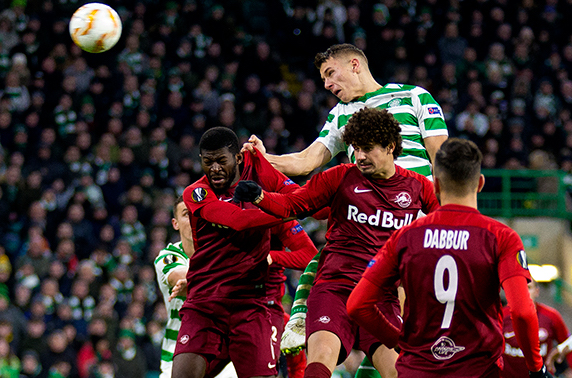 UP AND AT ‘EM…Filip Benkovic powers in a header. 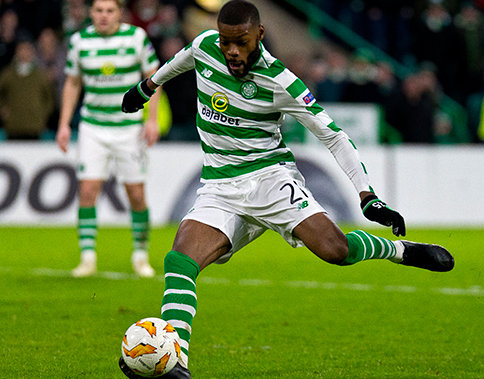 BY THE LEFT…Olivier Ntcham prepares to sweep in a left-foot shot following the rebound from his penalty-kick miss. 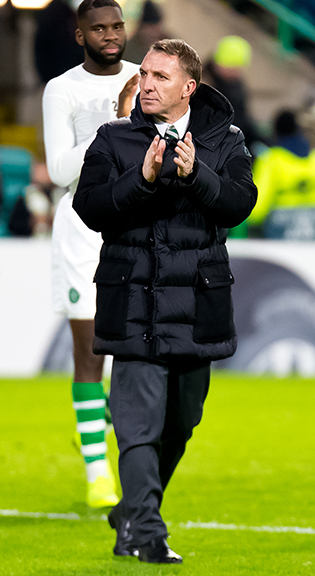 THANKS, FANS…Brendan Rodgers and Odsonne Edouard applaud the Hoops supporters. 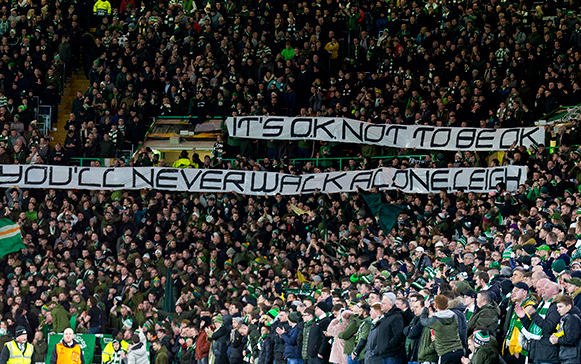