CELTIC cemented their place at the top of the Premiership yesterday with a solid 3-0 triumph over Hamilton Accies at Parkhead.

Goals from Callum McGregor, Ryan Christie and Scott Sinclair were enough to bring in another three points in the champions’ quest for eight titles in a row.

CQN‘s team of ace lensmen were on hand to capture the action. Here is the pick of the pics. 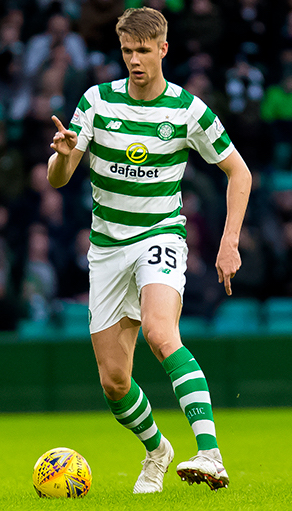 ON THE BALL…Kristoffer Ajer is in control. 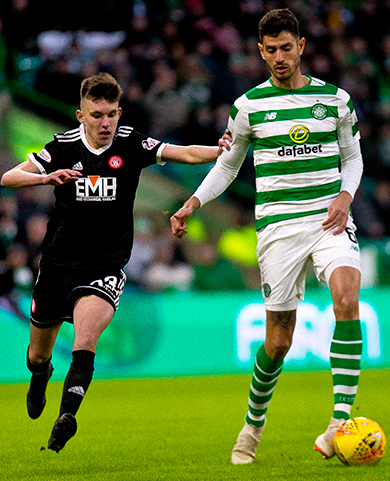 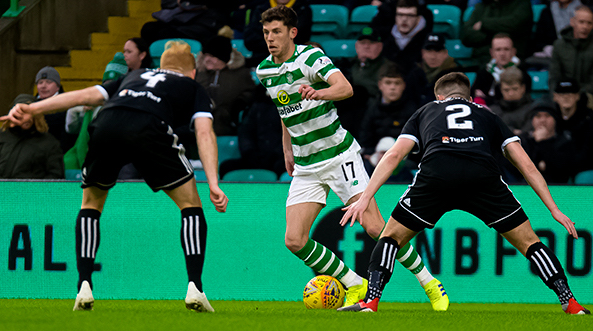 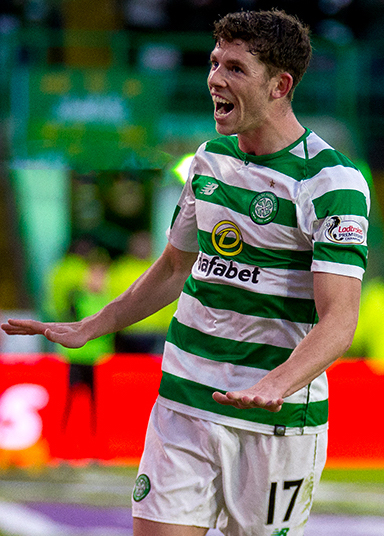 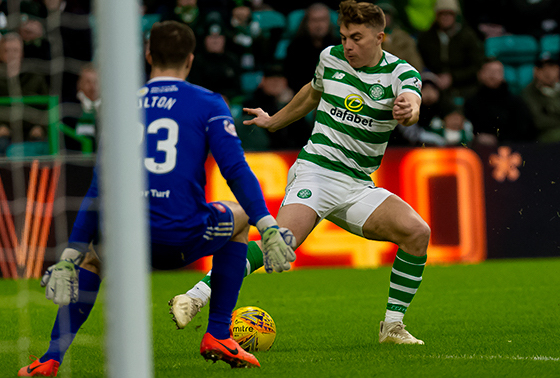 NOT THIS TIME…James Forrest is thwarted by Accie keeper Ryan Fulton. 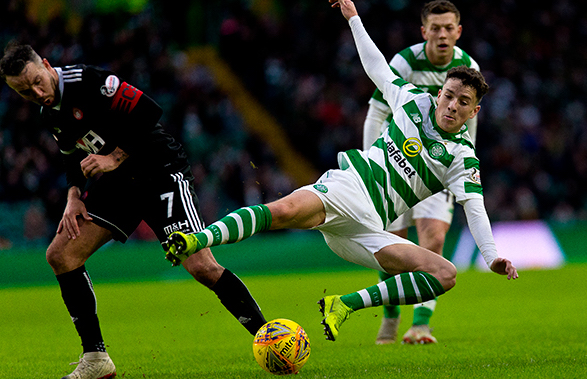 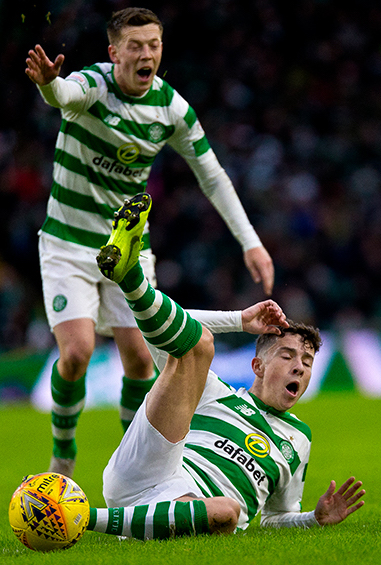 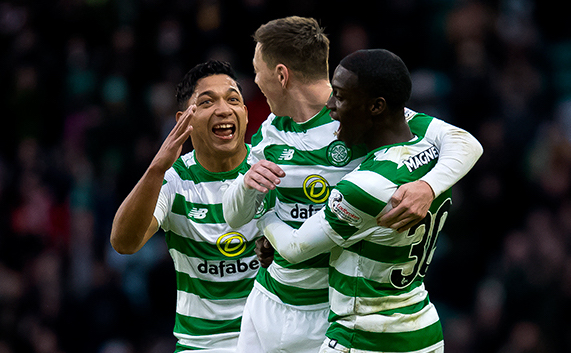 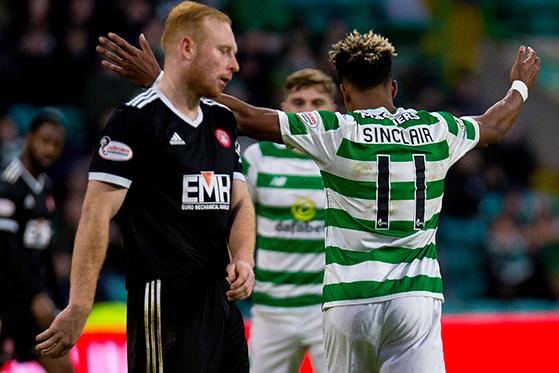 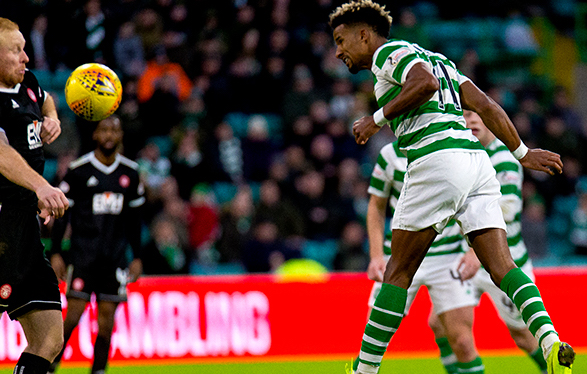 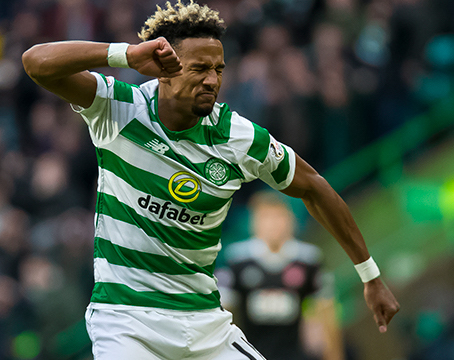 ONE THAT GOT AWAY…Scott Sinclair can’t disguise his disappointment. 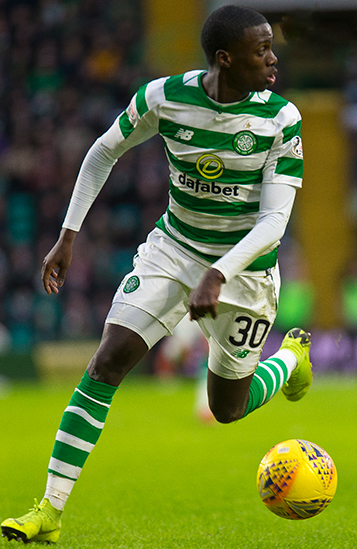