CAVALIER Celtic were at their most flamboyant – and deadly – best in the 5-0 thrashing of hapless Hearts at Parkhead yesterday.

The Hoops hoisted their tally to TWENTY-THREE goals in the last five domestic games as they walloped the pretenders to the throne.

Brendan Rodgers’ men were devastating as they raced to a three-goal interval lead before settling for five as they moved to within a point of the Tynecastle outfit with a game in hand.

CQN‘s lensmen caught the dramatic action. Here is the pick of the pics. 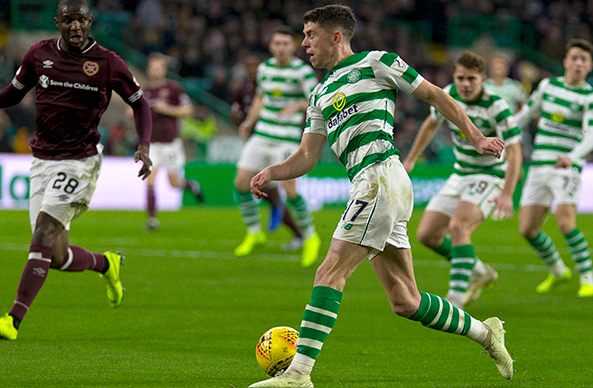 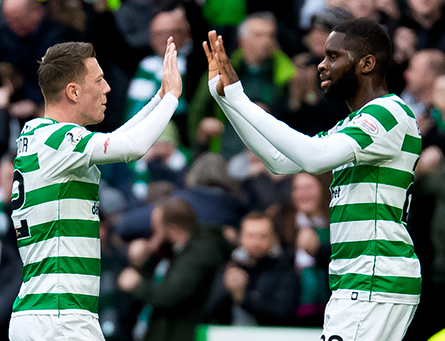 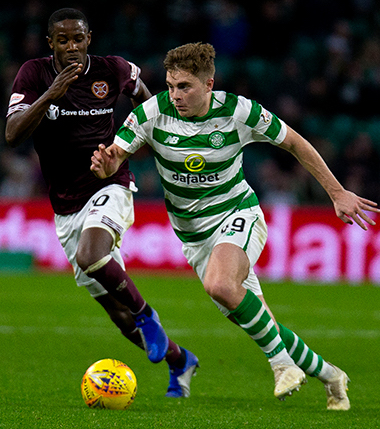 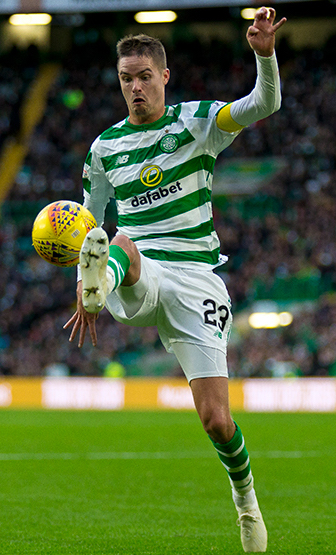 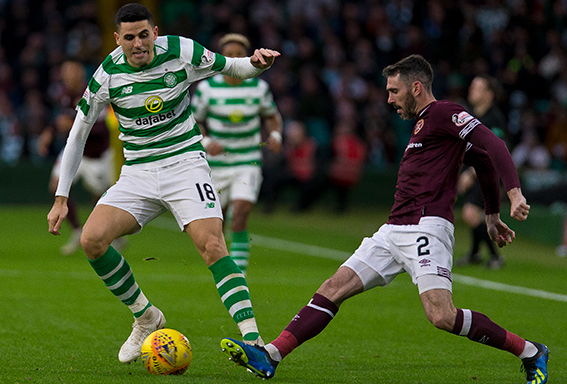 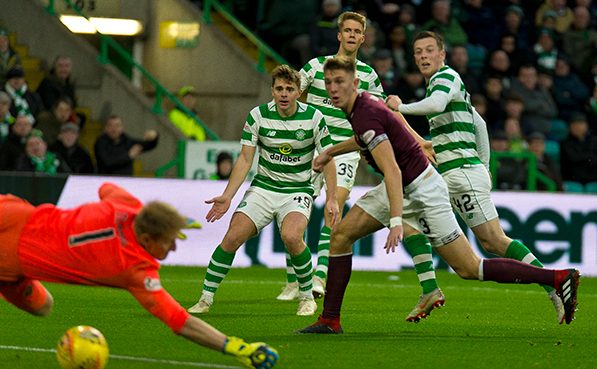 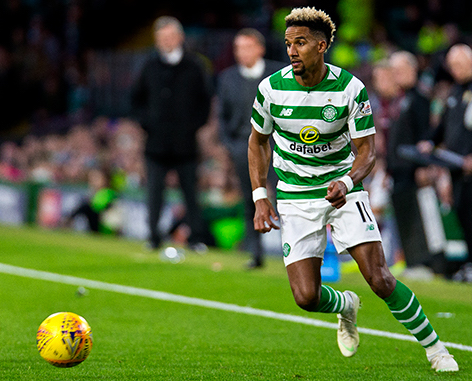 WING WONDER…Scott Sinclair on the ball. 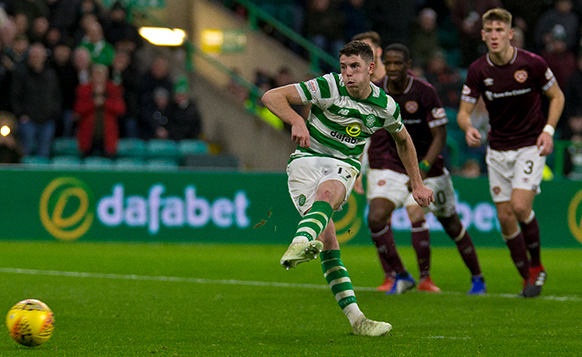 BY THE LEFT…Ryan Christie strokes home No.5 from the penalty spot. 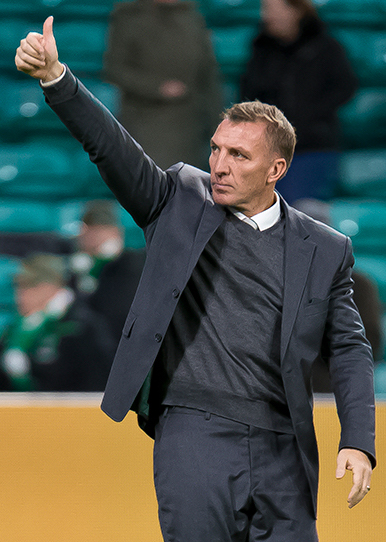