CELTIC’S Swedish international right-back Mikael Lustig celebrates his 32nd birthday today – and is hoping to add to his joy this evening by helping Brendan Rodgers’ side into the knock-out stages of the Europa League next year.

The defender is likely to be in his usual place against RB Salzburg in the final Group B encounter at Parkhead where a point will be good enough to send the Hoops through to the last 32 of the competition.

Lustig joined the champions from Rosenborg in 2012 and has enjoyed some spectacular moments since his arrival.

CQN‘s ace lensman Geo has captured some of the best images of the World Cup star on film. Here is the pick of the pics. 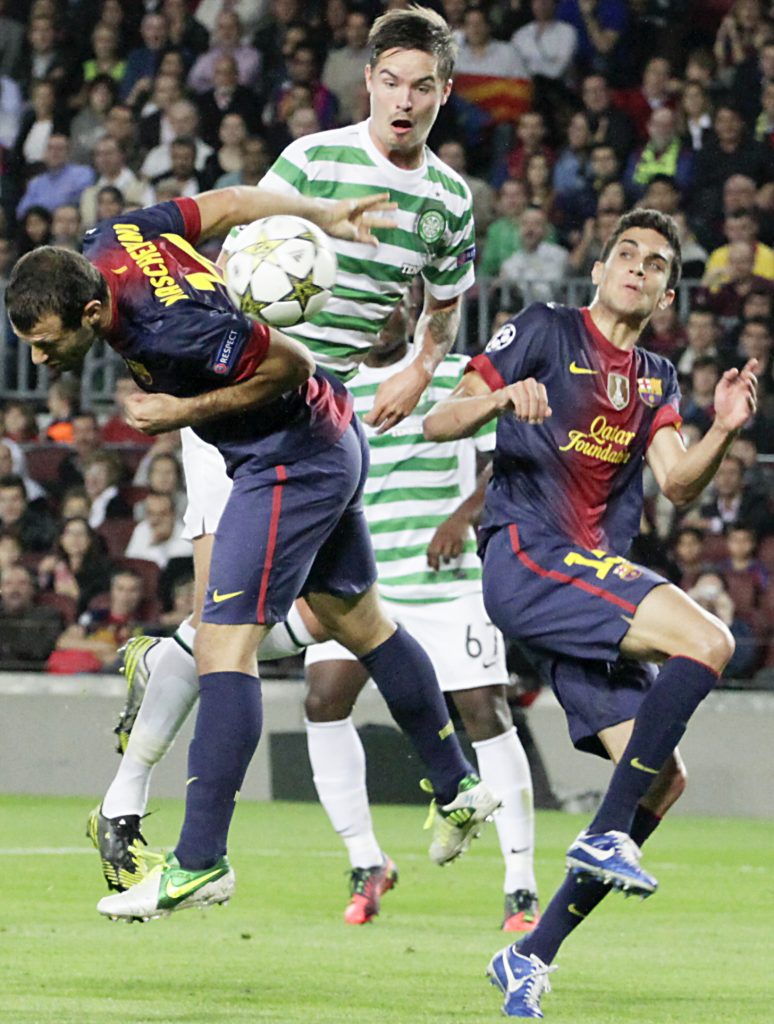 RISE AND SHINE…Mikael Lustig puts the pressure on the Barcelona defence in October 2012.

HIGH AND MIGHTY…Mikael Lustig, in the team’s all-black strip in the 2012/13 season, is beaten to the punch by St Mirren keeper Craig Samson. 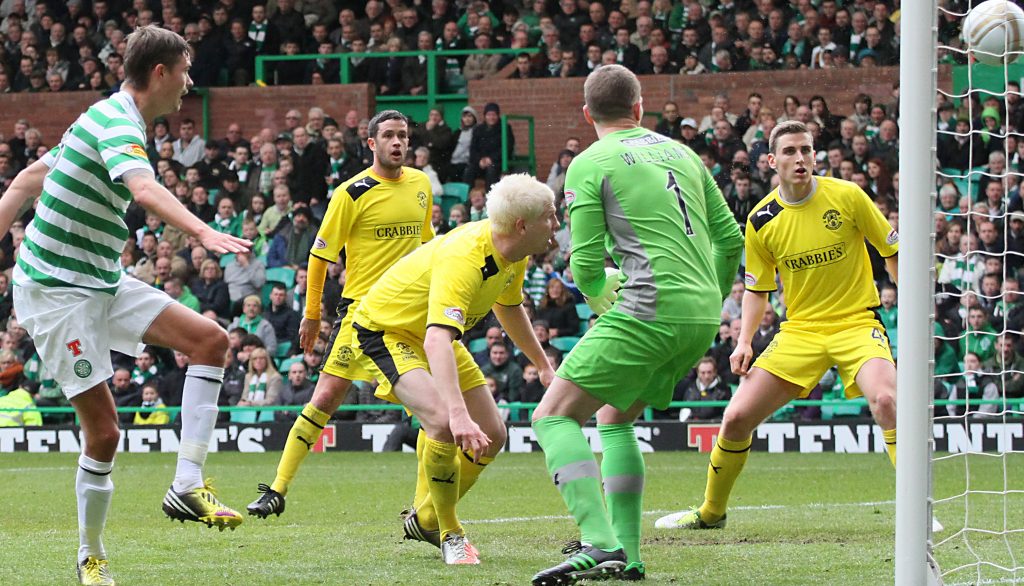 HEADS I WIN…Mikael Lustig nods in one with the Hibs defence in disarray. 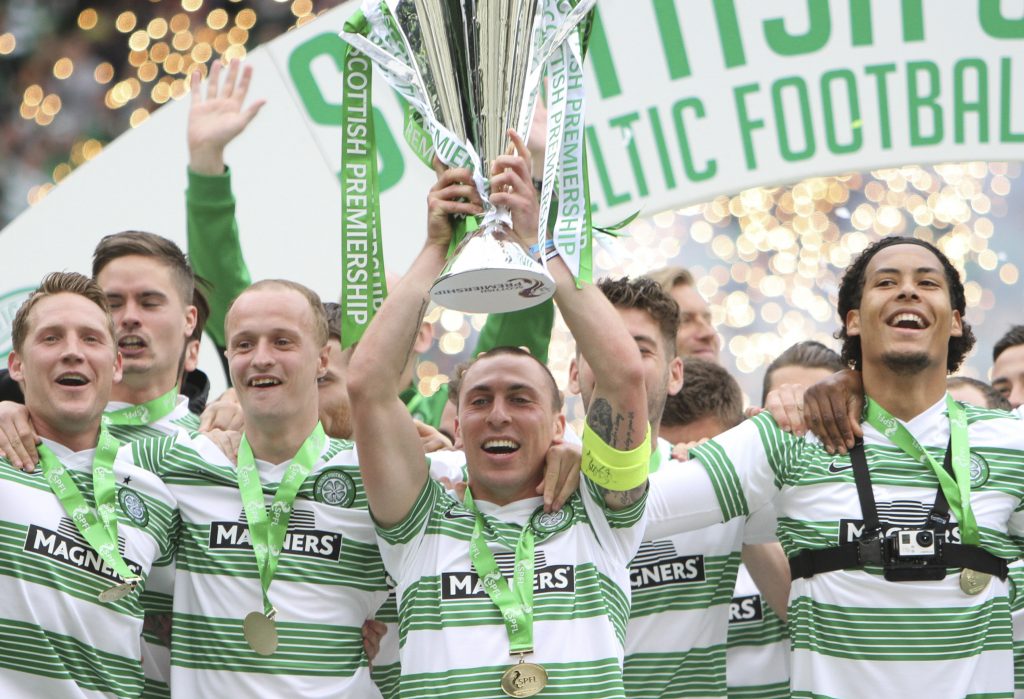 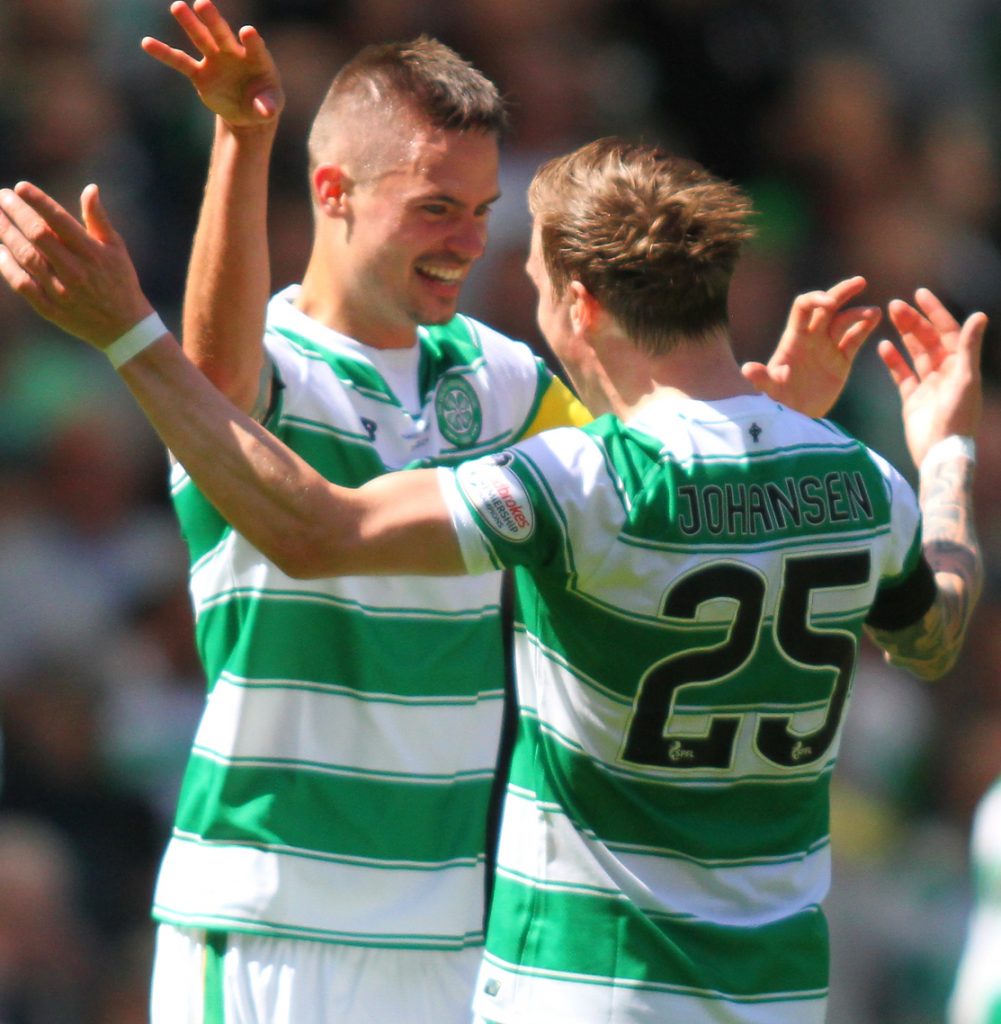 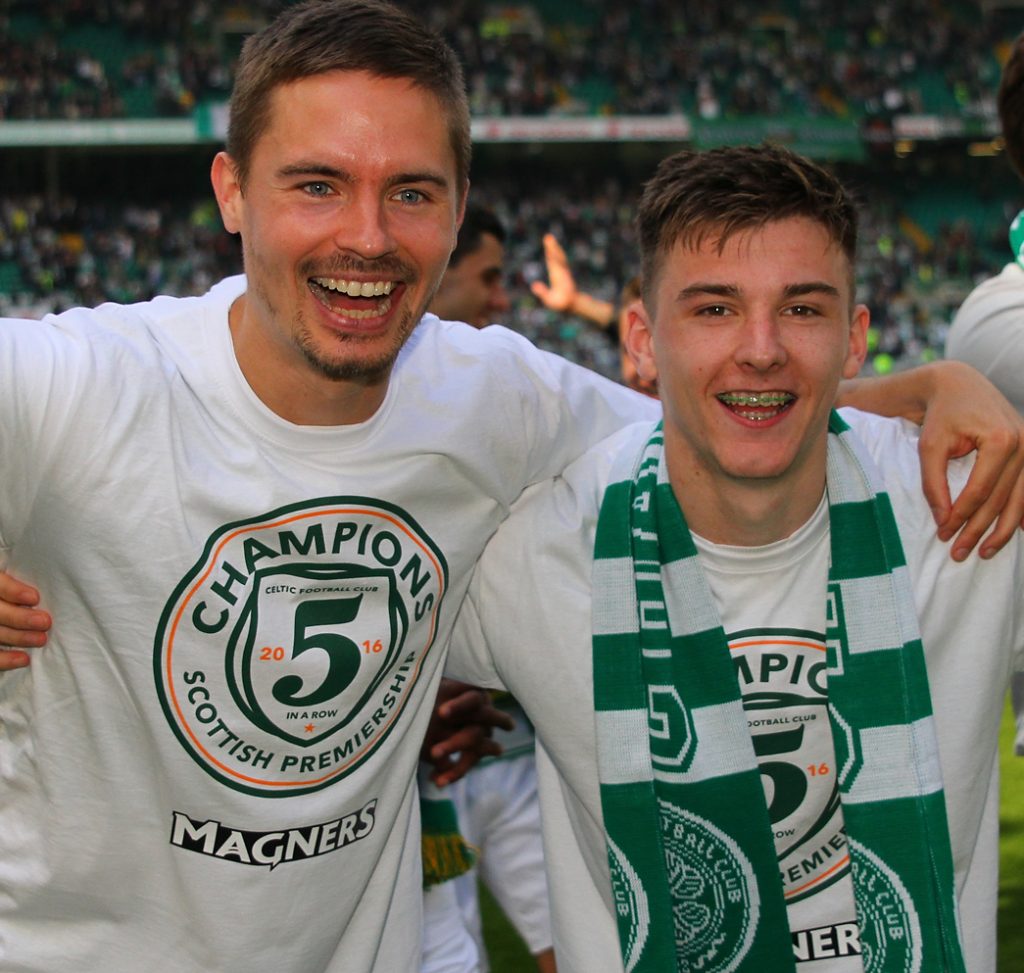 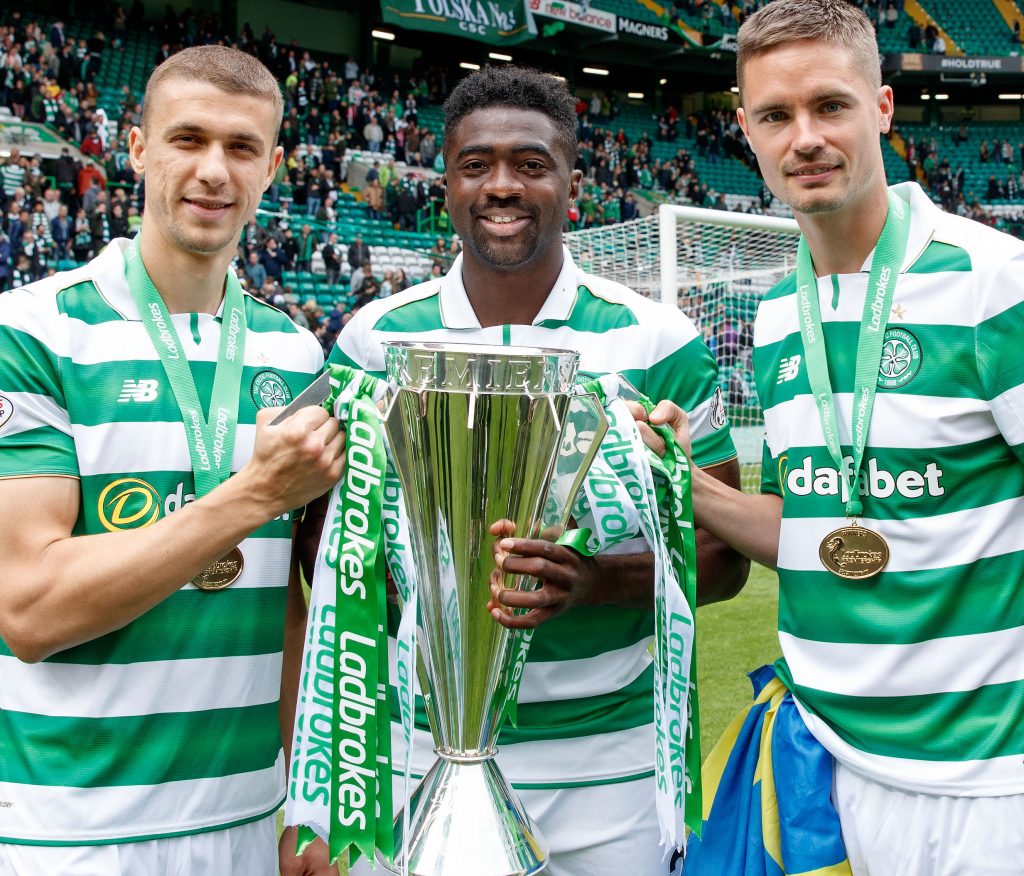 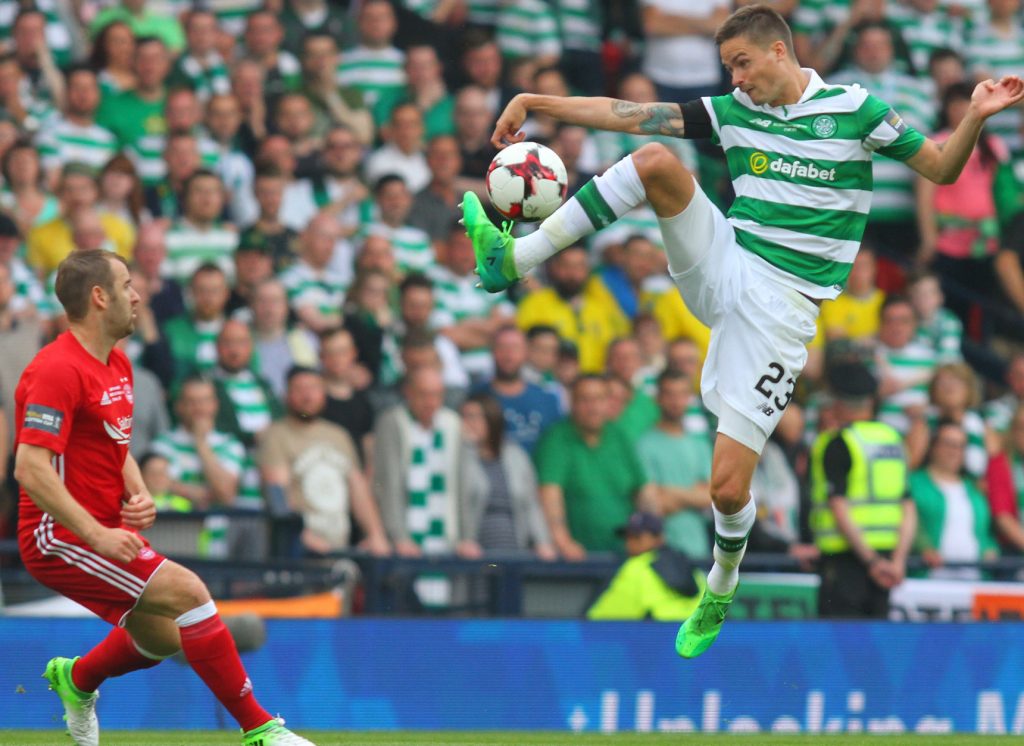 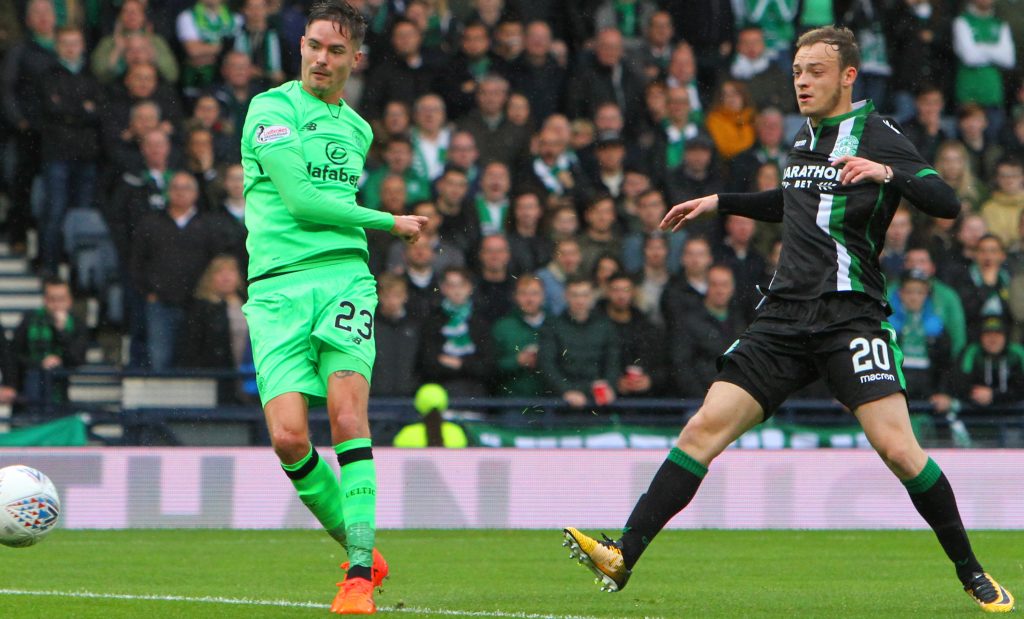 BY THE LEFT…Mikael Lustig nets in the 4-2 Betfred League Cup semi-final win over Hibs last season. The Swede netted two at Hampden with Moussa Dembele chipping in with a double, as well. 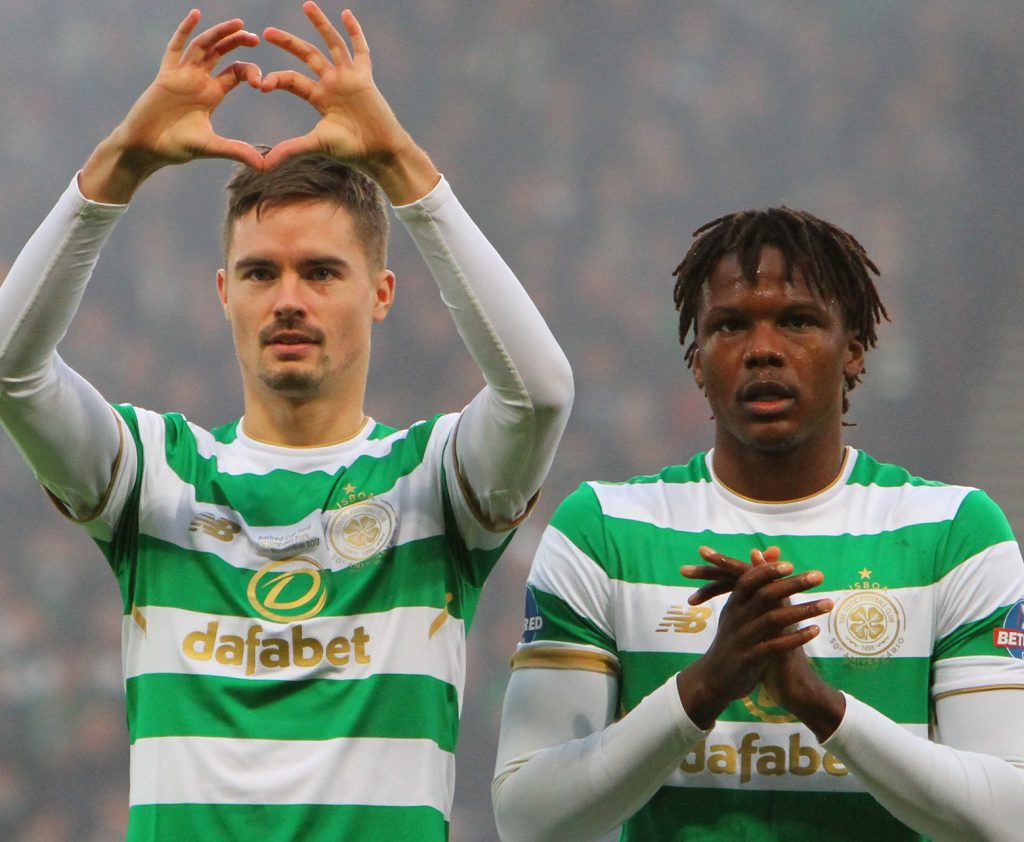 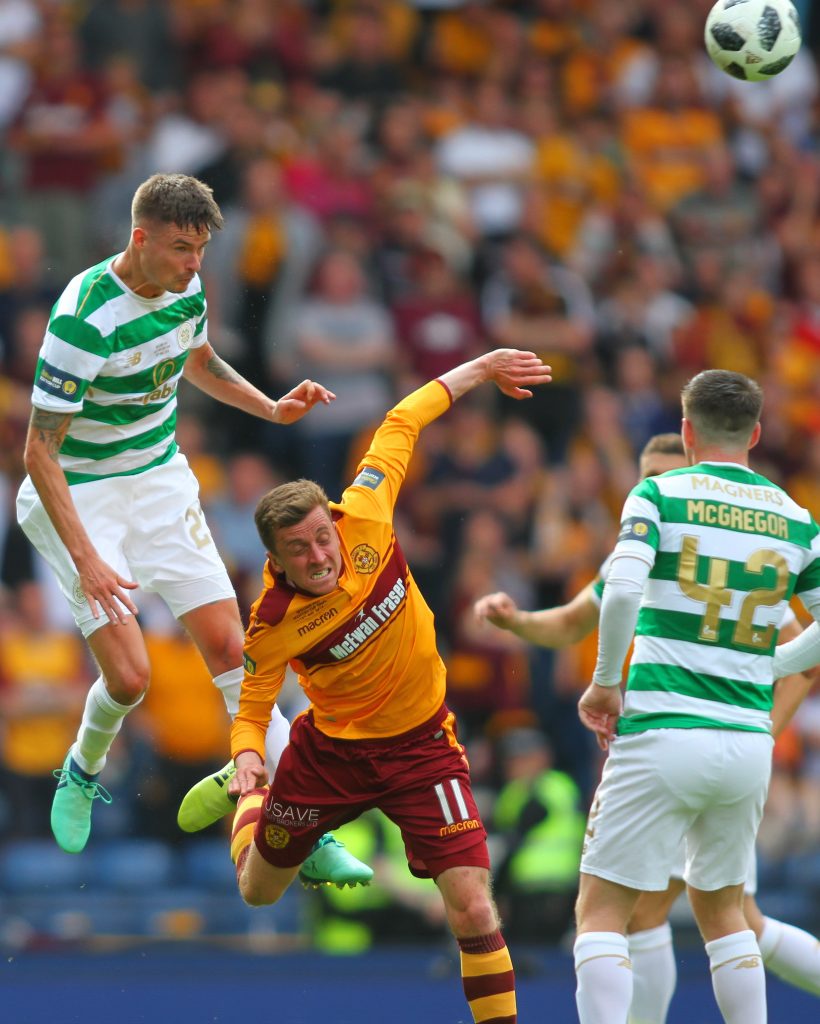 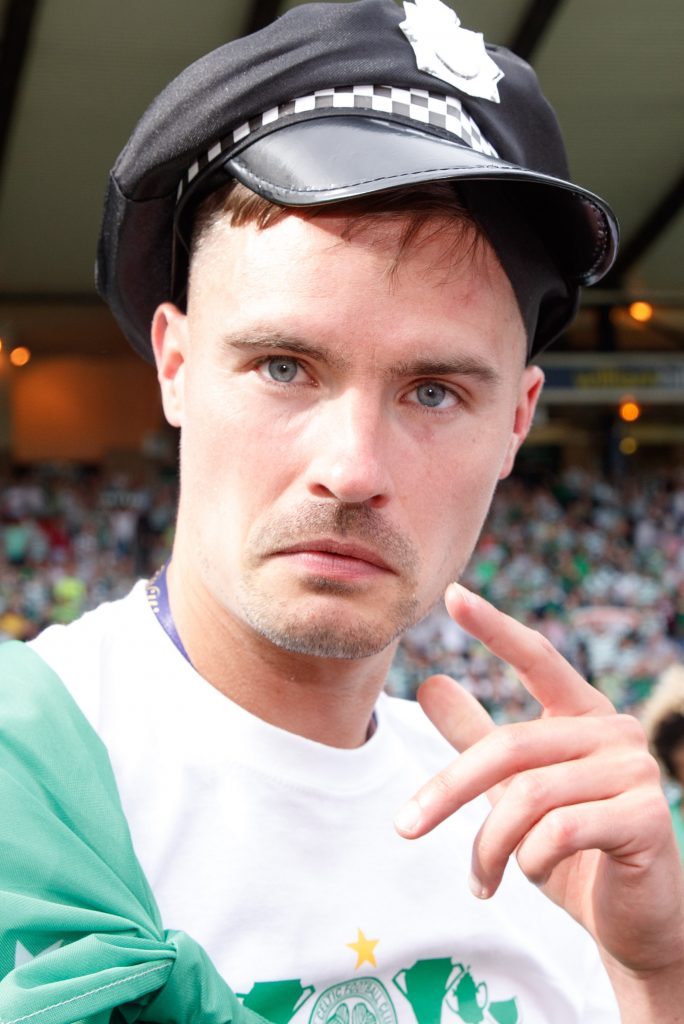 FAIR COP…Mikael Lustig with some interesting headgear after the Cup Final victory. 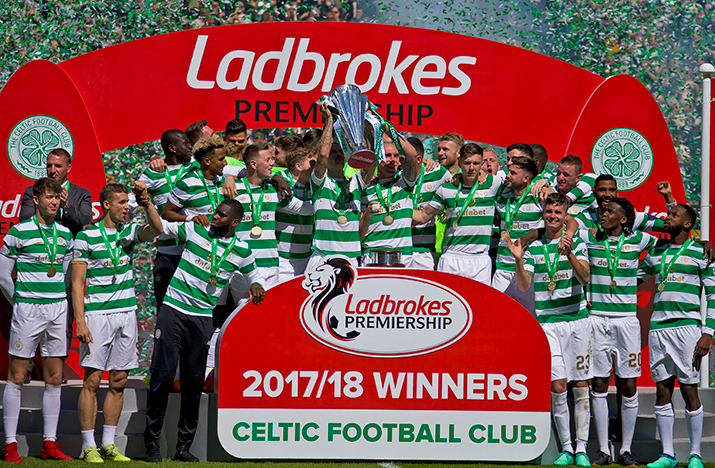