Celtic Quick News on News Now
You are at:Home»In Pictures»IN PICTURES: HOW GRIFF SHOT DOWN SAINTS
By CQN Magazine on 27th September 2018 In Pictures

LEIGH GRIFFITHS delivered the goods again for Celtic last night when he grabbed the only goal of a tense Betfred League Cup quarter-final encounter against St Johnstone at McDiarmid Park.

The frontman, who has now claimed 103 strikes in his Hoops career, was thwarted twice by Perth keeper Zander Clark earlier in the game, but, with only seven minutes remaining, he got his revenge.

CQN’s ace lensman Geo captured the action in the moment Griff swooped to set up a semi-final shoot-out with Hearts next month. 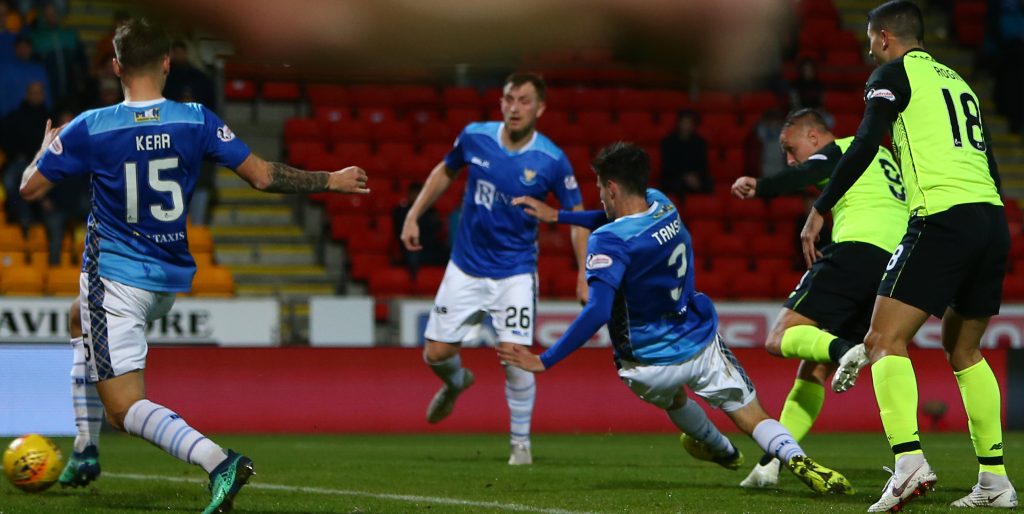 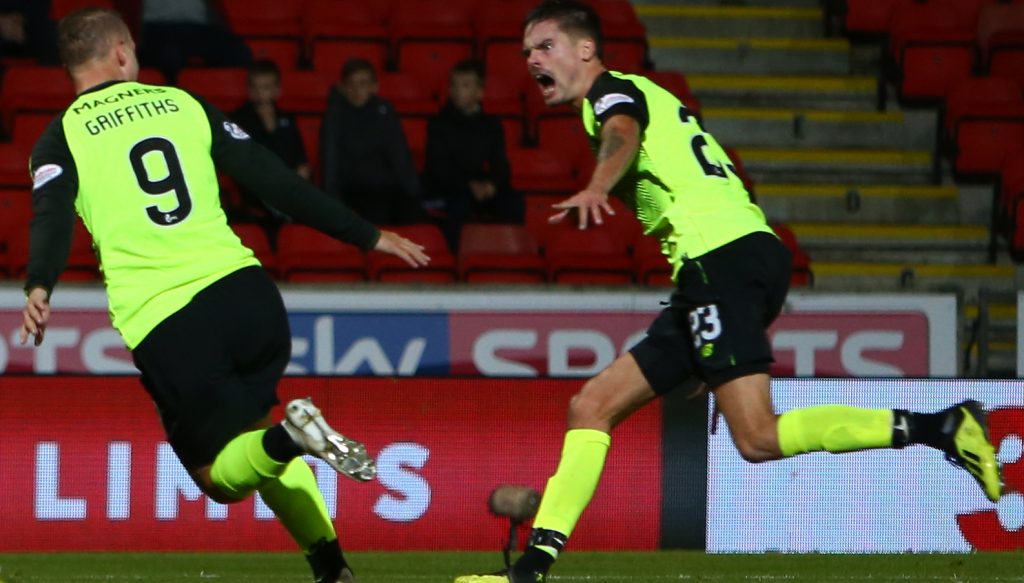 CELEBRATIONS…the prolific hitman turns away as he is about to be congratulated by team-mate Mikael Lustig. 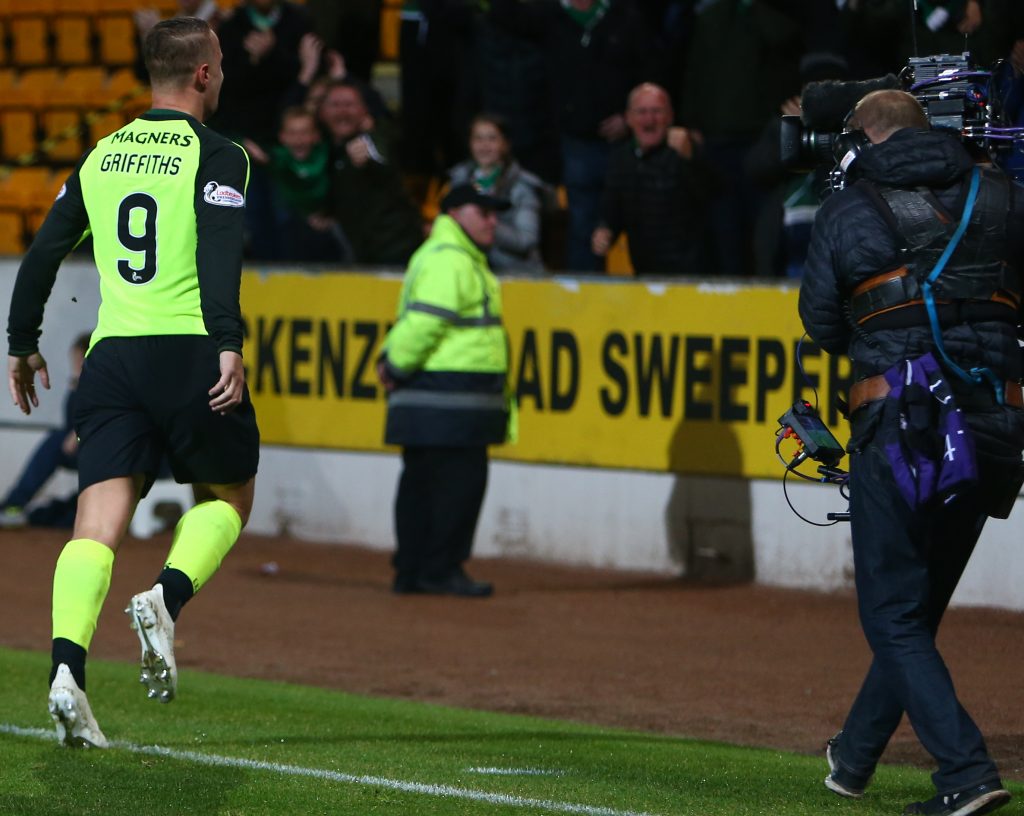 FILM STAR…Leigh’s in the frame as he heads towards the Celtic dug-out. 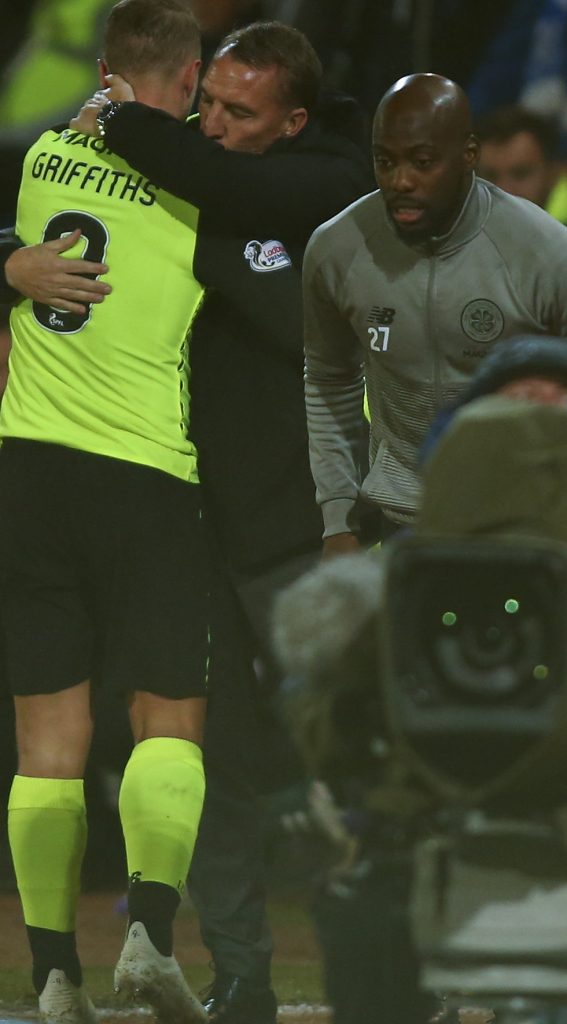 GIVE US A HUG…Griffiths is embraced by manager Brendan Rodgers. 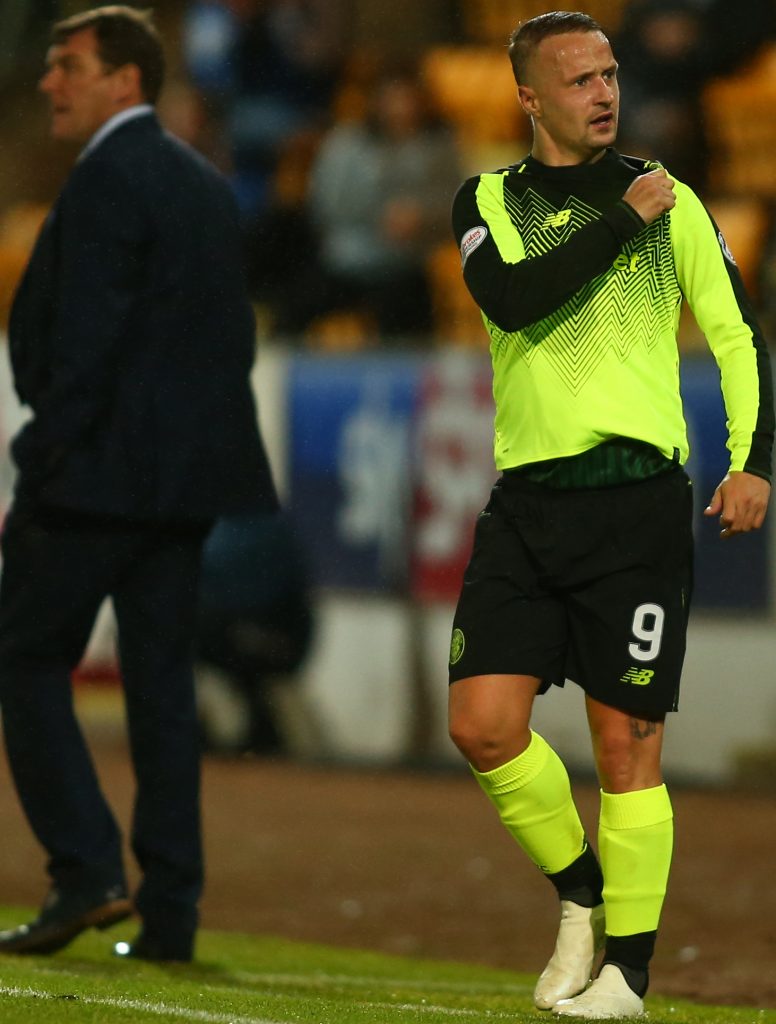 PLAYING FOR THE JERSEY…Griffiths signals to the fans, but Saints boss Tommy Wright doesn’t look so happy. 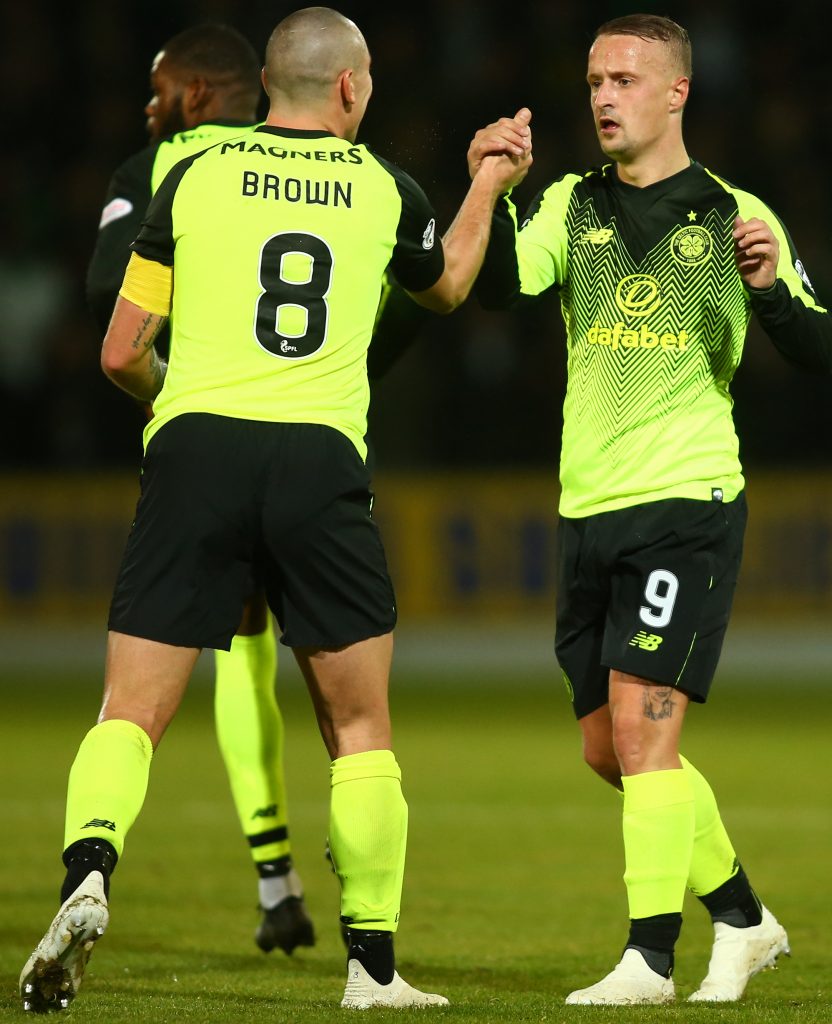 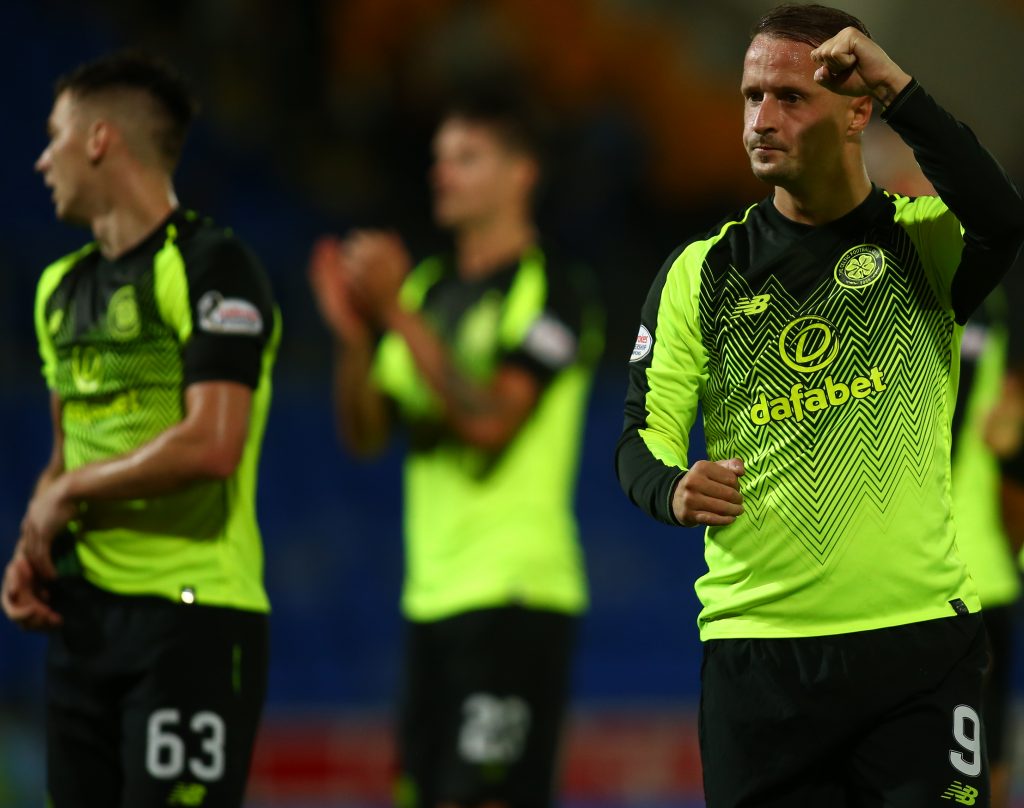 ALL’S WELL THAT ENDS WELL…Leigh and his joyful team-mates at the final whistle. Pics: Geo.