YOUSSOUF MULUMBU certainly made a big impression when he faced Brendan Rodgers’ champions at Rugby Park in February.

The Congolese international midfielder had joined his former West Brom manager Stevie Clarke at Kilmarnock on a short-term deal in November as a free agent.

And he took centre stage against Celtic when he scored the only goal of the game.

As these photograph prove, the 31-year-old competitor was never far from the action. 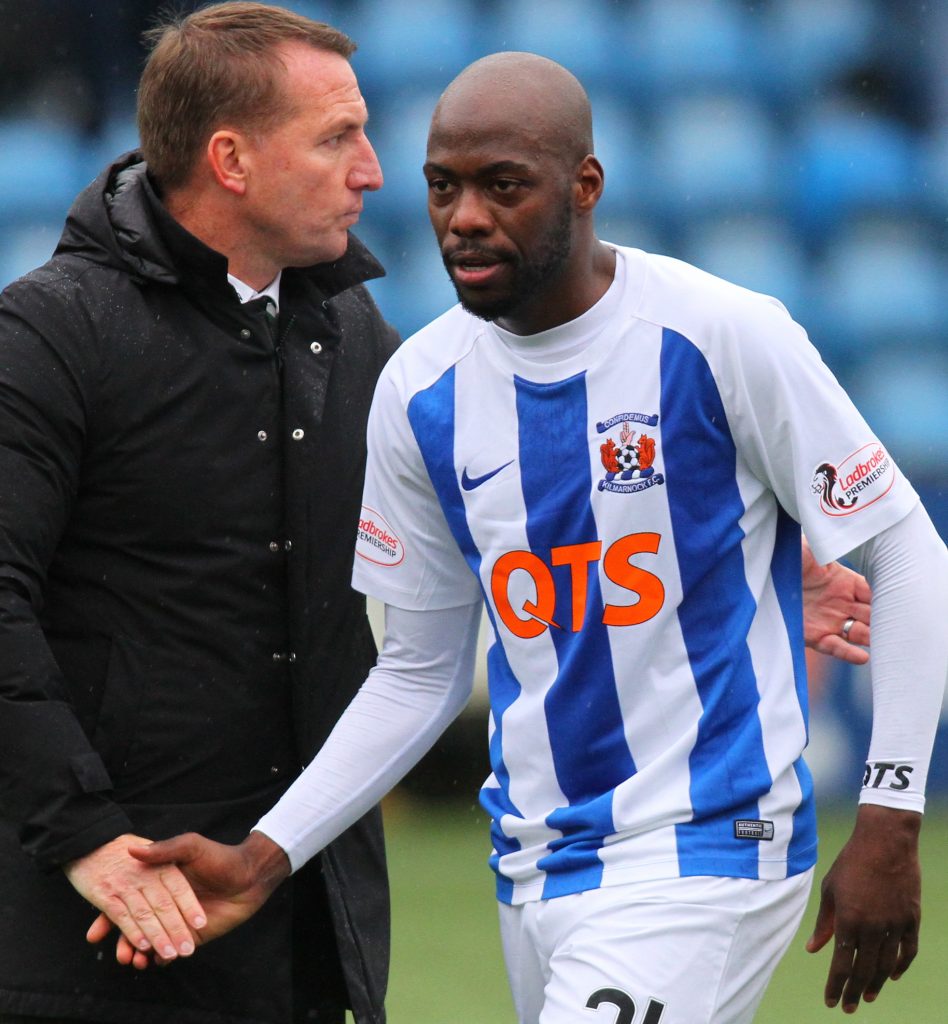 CONGRATS…Brendan Rodgers shakes hands with Youssouf Mulumbu at the end of the game.

MATCHWINNER… the Killie ace fires in the only goal beyond keeper Dorus De Vries. 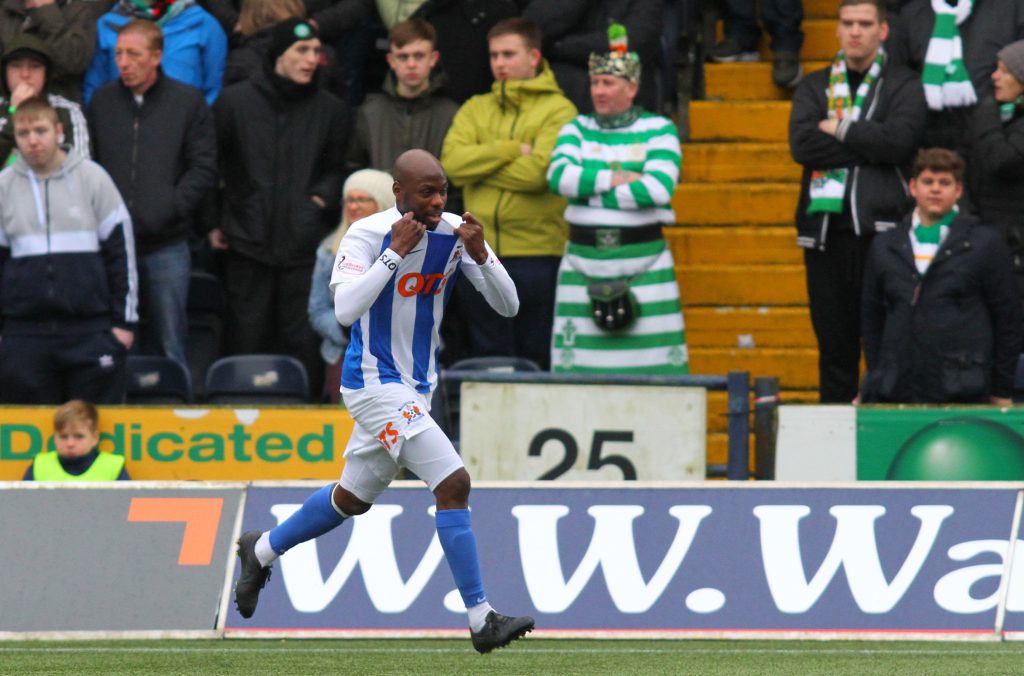 ONE-MAN CELEBRATIONS…Mulumbu turns away – and is greeted with silence from the travelling fans. 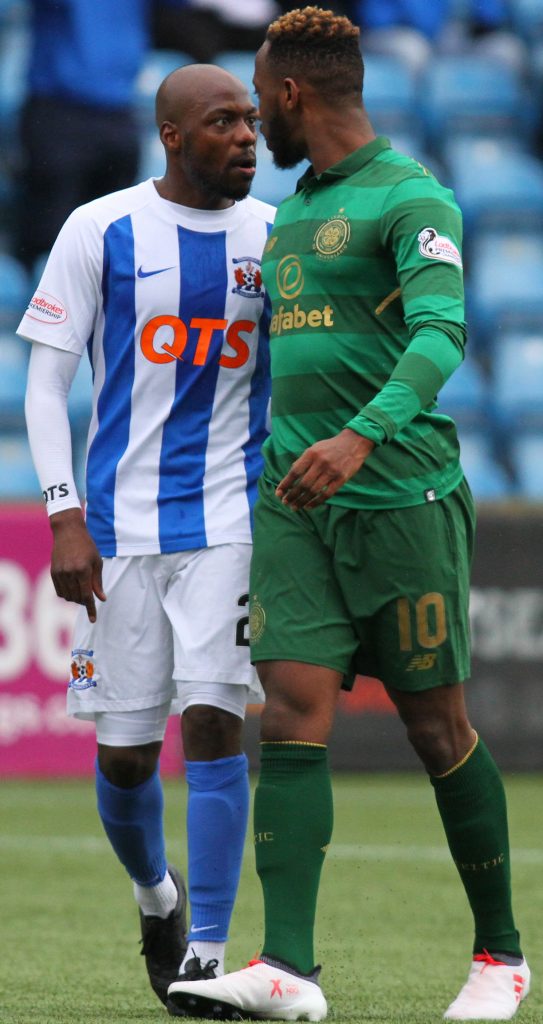 THE EYES HAVE IT…Mulumbu and Moussa Dembele have a quiet ‘chat’. 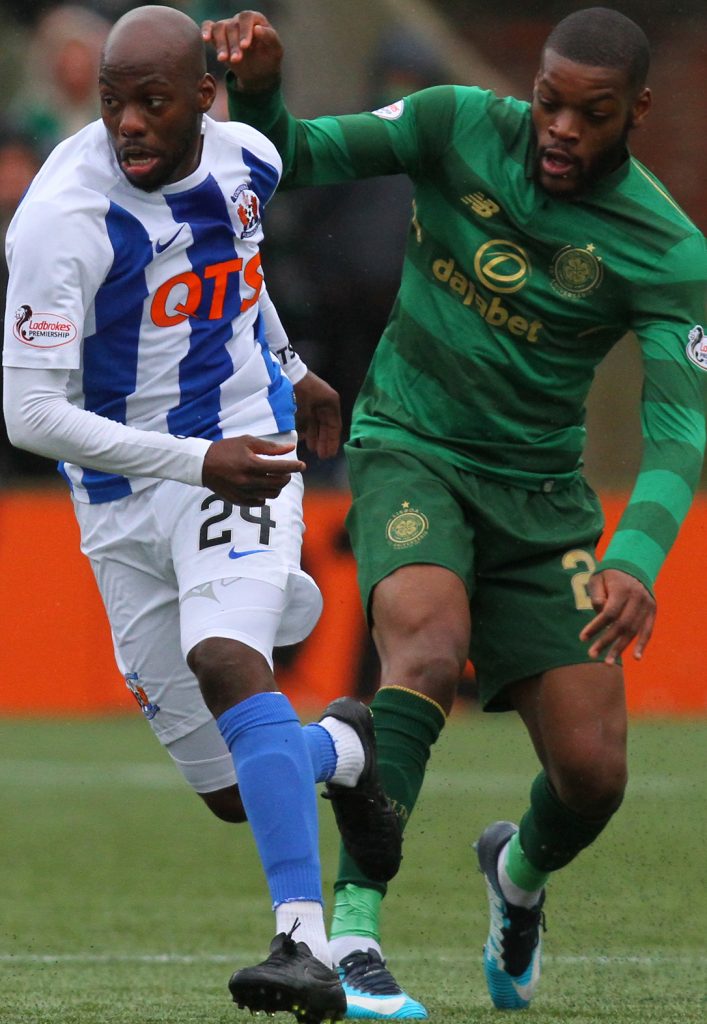 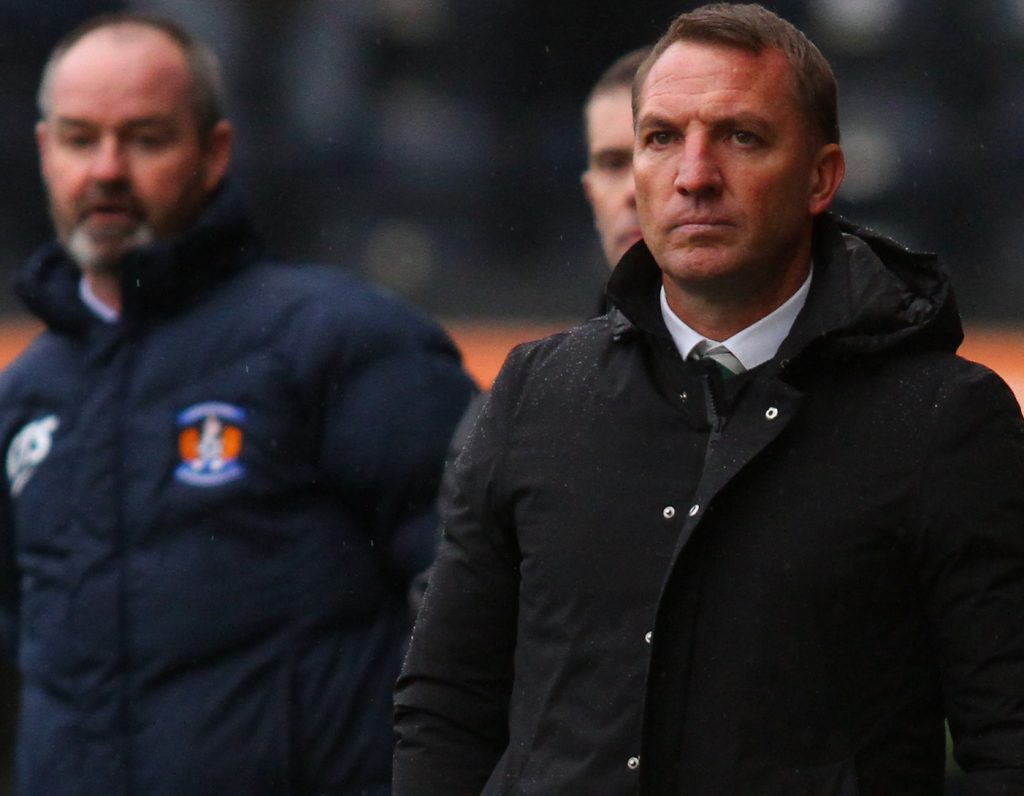