JAMES FORREST led the Celtic goal parade in Perth with four excellent strikes in a mesmerising first-half as the champions walloped St Johnstone 6-0 in their most rollicking, impressive performance of the campaign.

The Scotland international winger shredded the Saints rearguard with a sensational one-man display. Odsonne Edouard and Callum McGregor joined in the romp as the Hoops answered their critics in pulverising fashion.

CQN’s ace lensman Geo was there to capture the action. 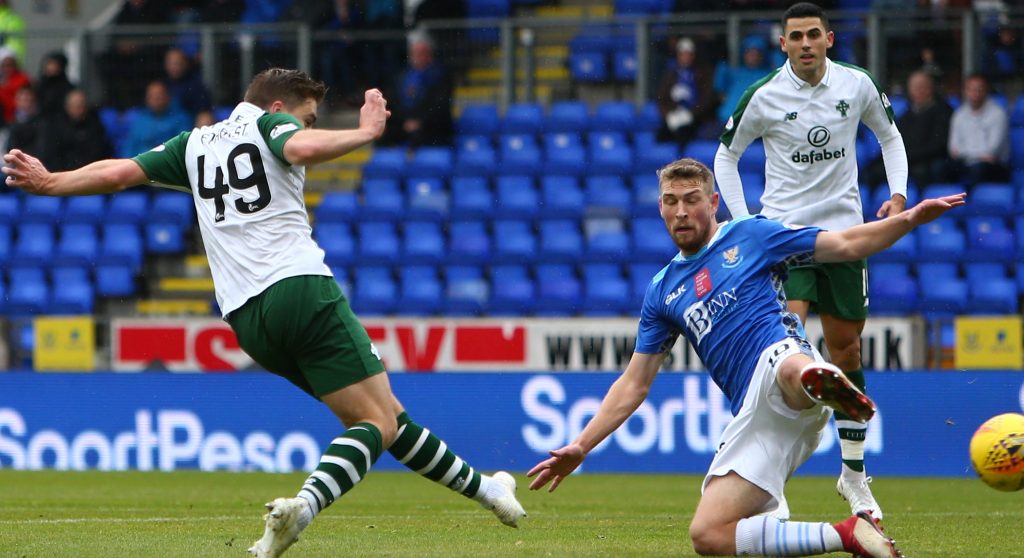 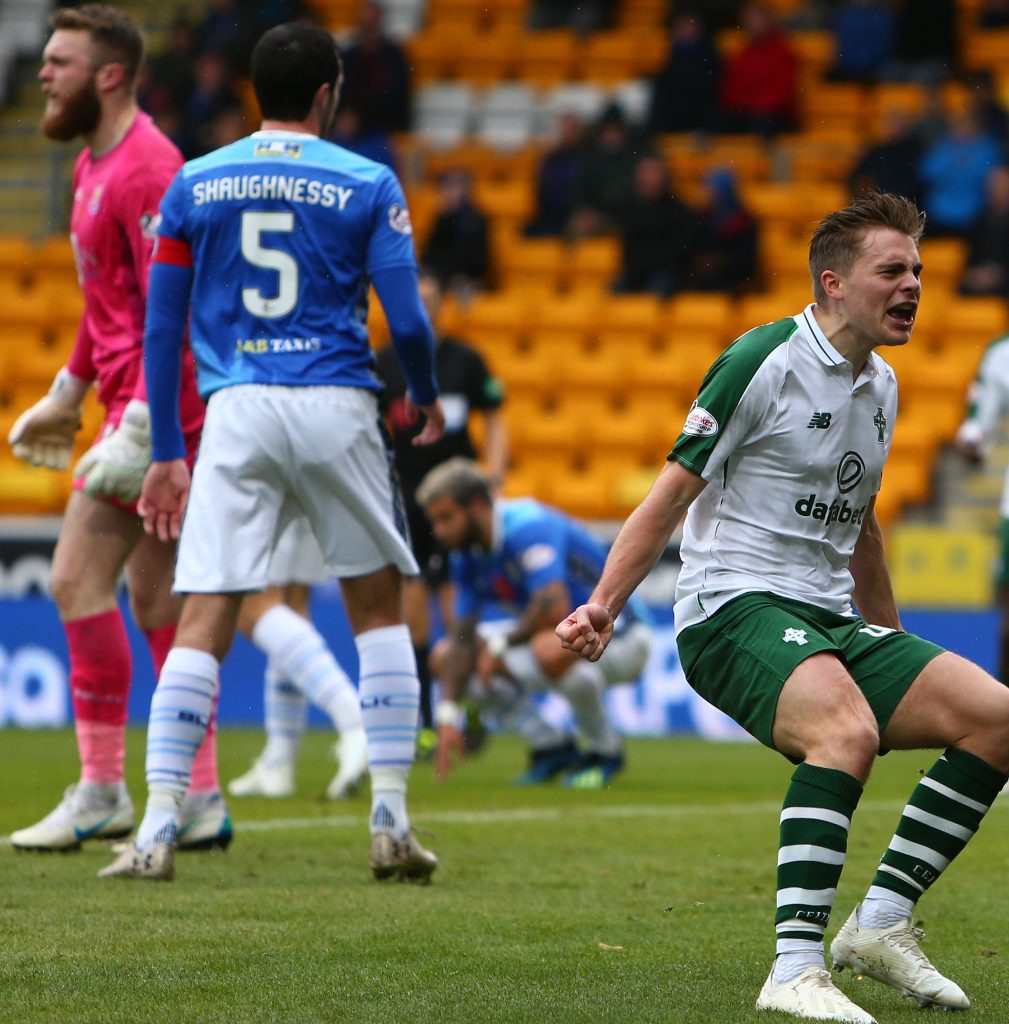 GOAL No.2…Forrest thumps his second the Hoops’ third past the sprawling Clark with Richard Foster too late to intervene. 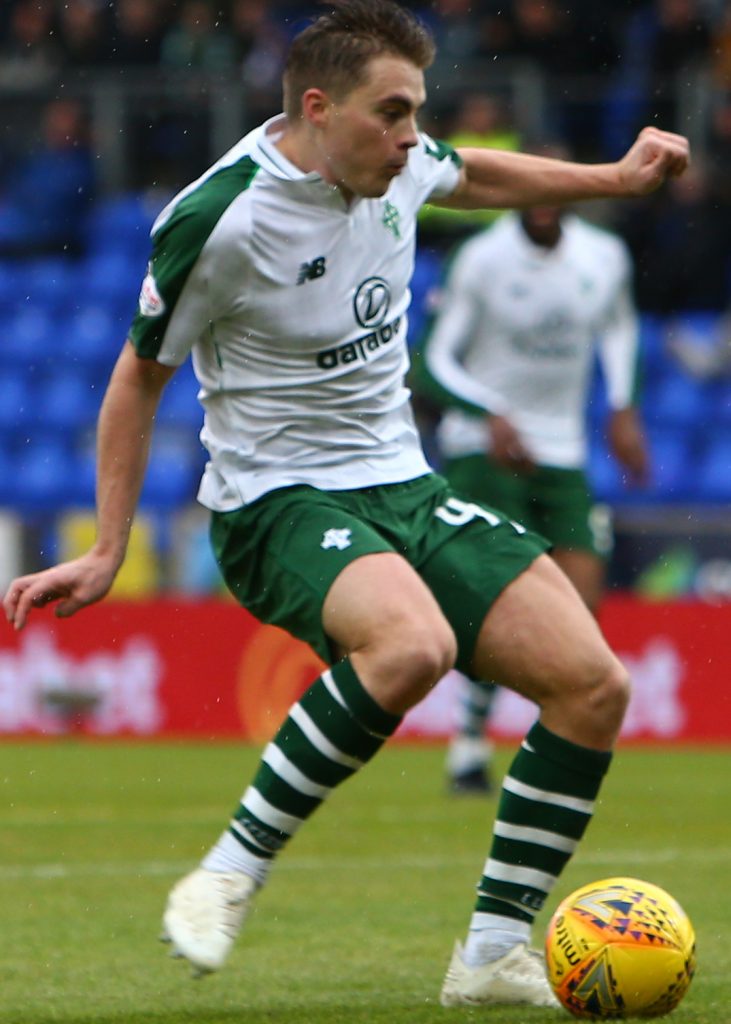 GOAL No.3…Forrest is about the pull the trigger for a sensational hat-trick. 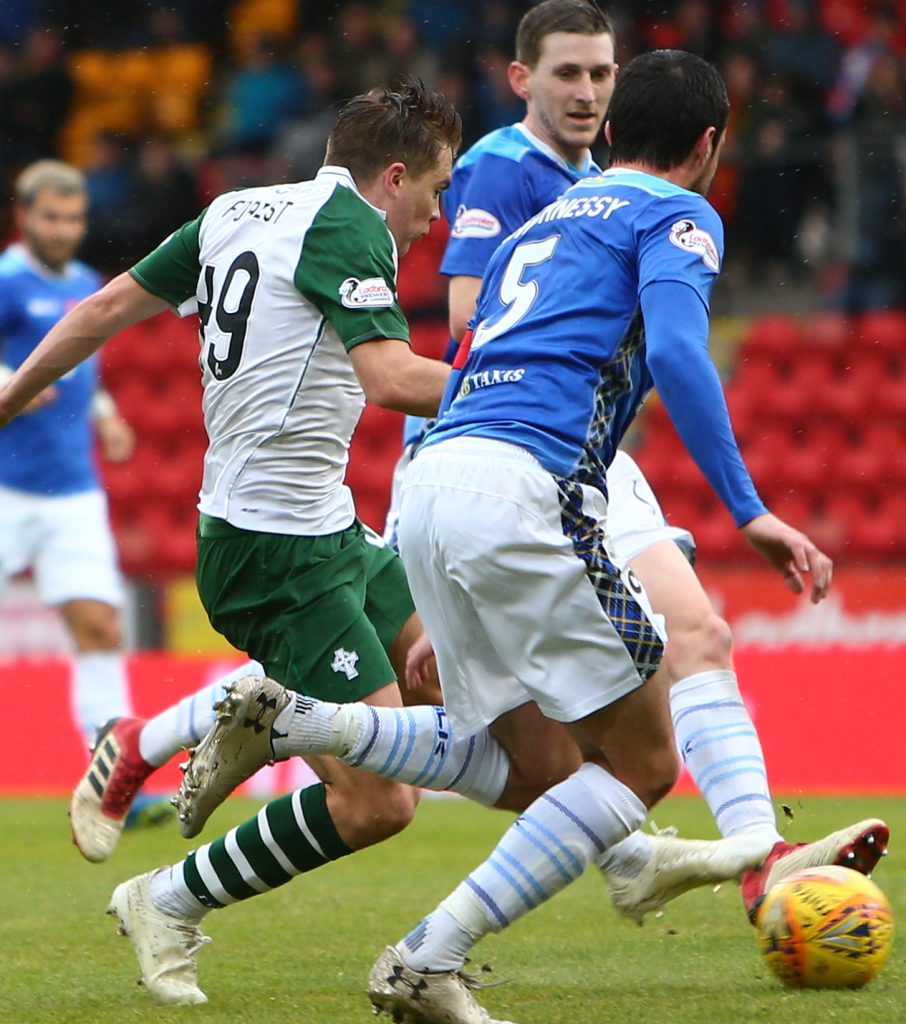 GOAL No.4…Forrest strokes in another with the Perth defence in disarray. 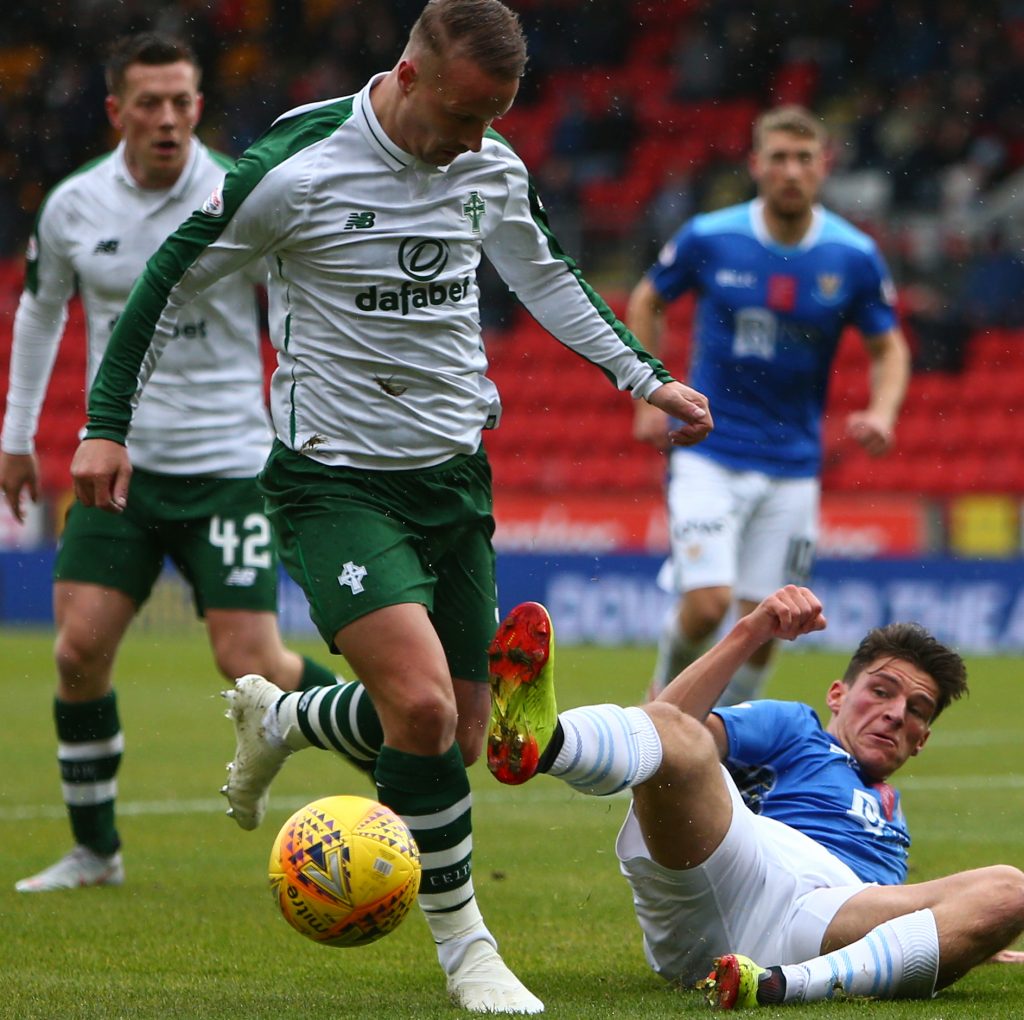 ON THE BALL…Leigh Griffiths puts the pressure on the Saints rearguard. 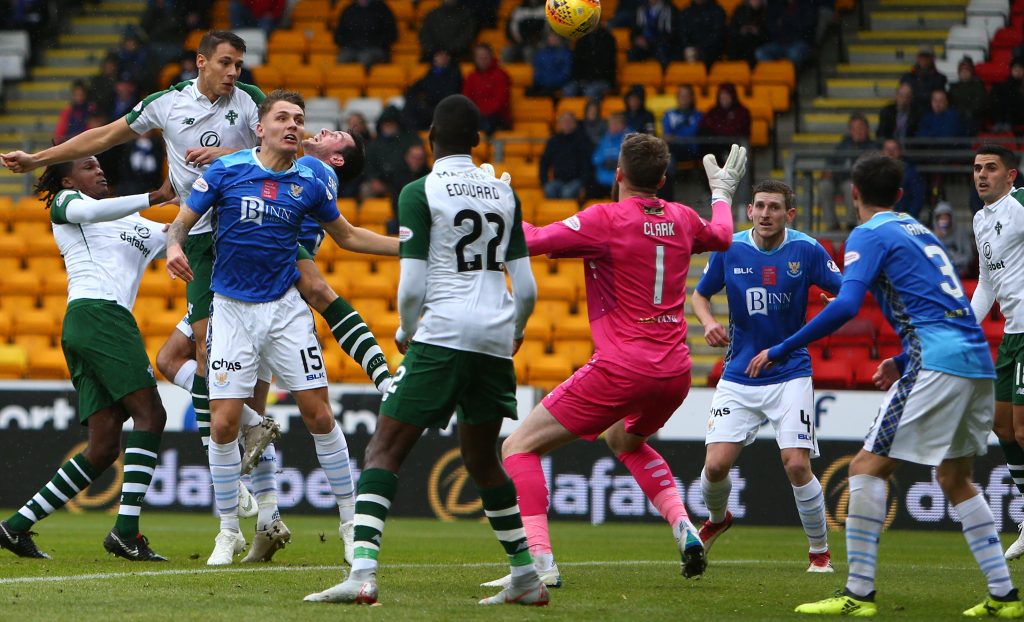 HIGH JINKS…Filip Benkovic rises above the rearguard to flash in a header from a corner-kick. 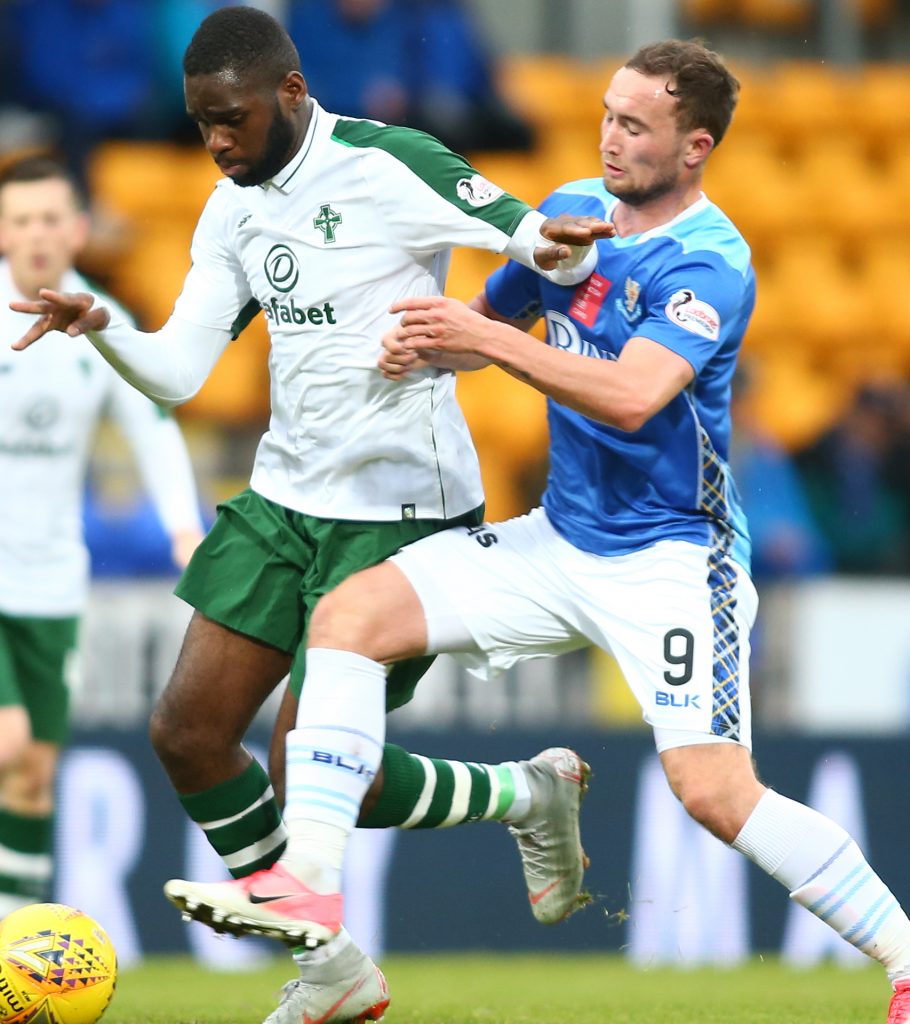 SHOVE OFF…Odsonne Edouard, scorer of the second goal, goes in search of another. 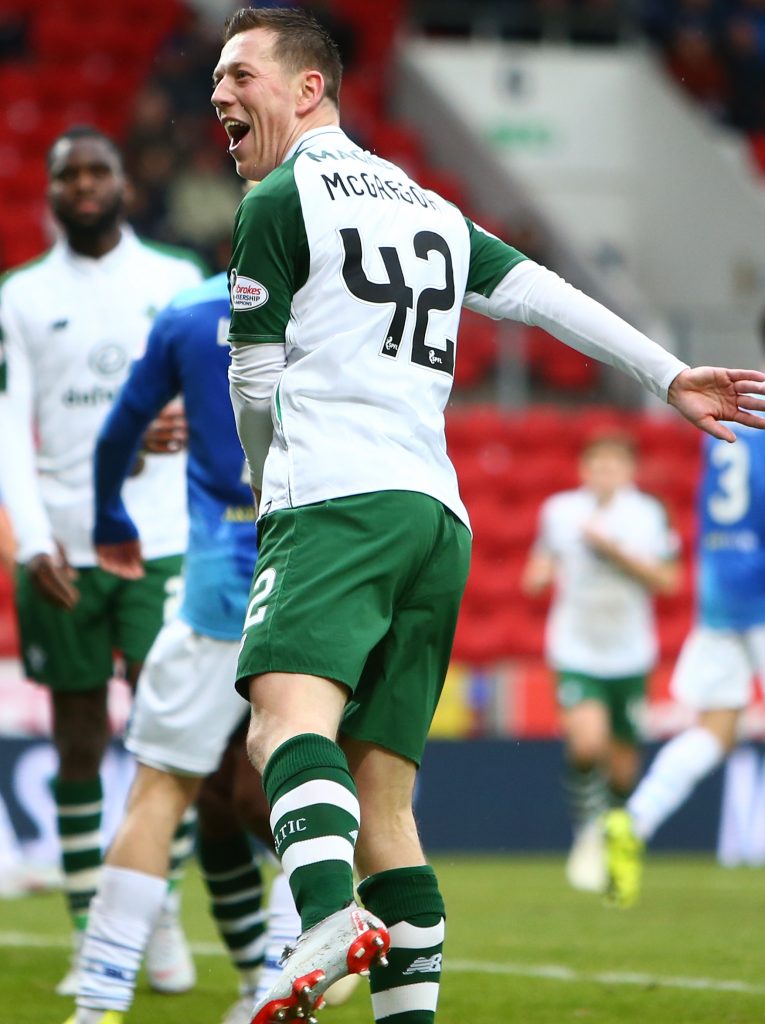 HITTING THE SAINTS FOR SIX…Callum McGregor celebrates the final goal in the 6-0 rout. 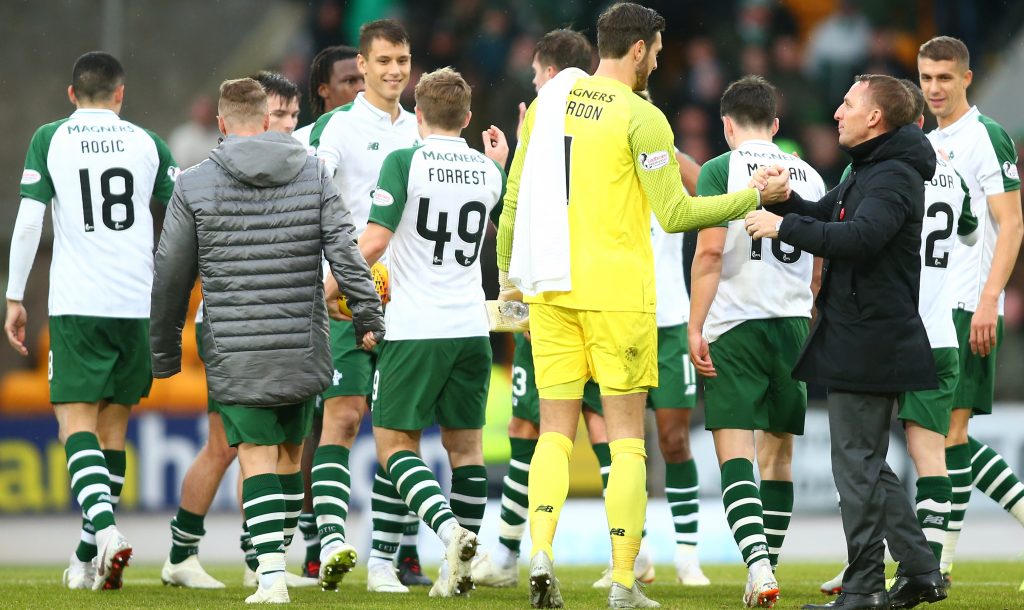