Celtic Quick News on News Now
You are at:Home»In Pictures»IN PICTURES: WELCOME TO PARADISE, BHOYS
By CQN Magazine on 21st January 2019 In Pictures

YOU only get one opportunity to make a first impression – and new Bhoys Oliver Burke and Timothy Weah took centre stage in the 3-0 Scottish Cup triumph over Airdrie at the weekend.

The on-loan double-act played their role as the trophy holders eased into a last-16 meeting with St Johnstone next month.

Burke, who has agreed a six-month deal from West Brom, led from the start while Weah, on a similar contract from Paris-Saint Germain, came on as a second-half substitute to light up Parkhead with an exquisite goal.

The Hoops were already leading through two strikes from Scott Sinclair when the American international swooped onto an impeccable through pass from Dedryck Boyata to stroke the ball beyond helpless keeper David Hutton.

CQN‘s ace lensmen were there to capture the debut Bhoys in action. 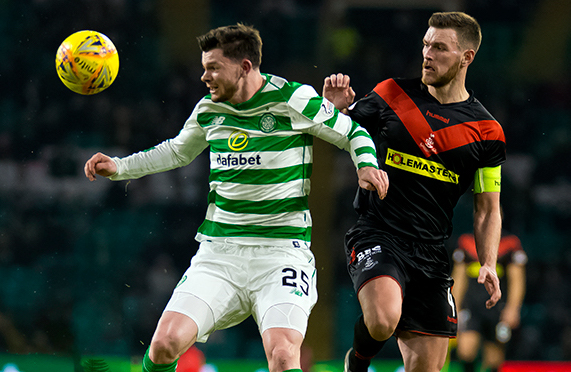 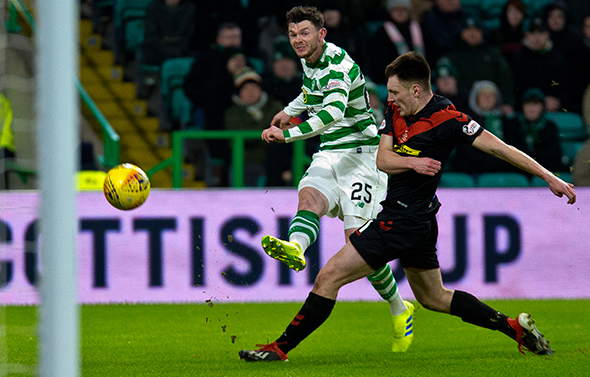 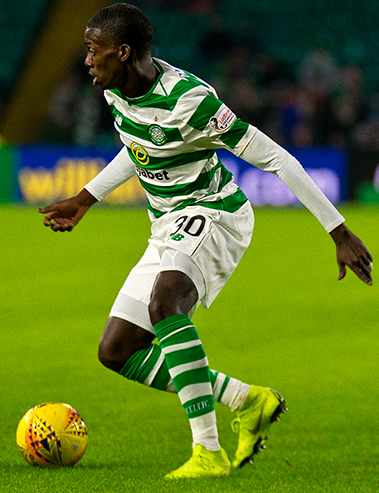 ON THE BALL…Timothy Weah displays his tricks. 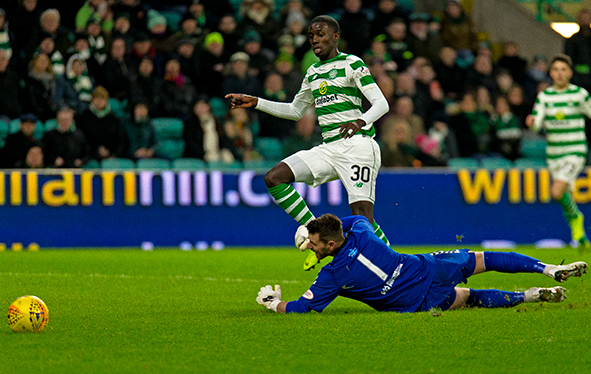 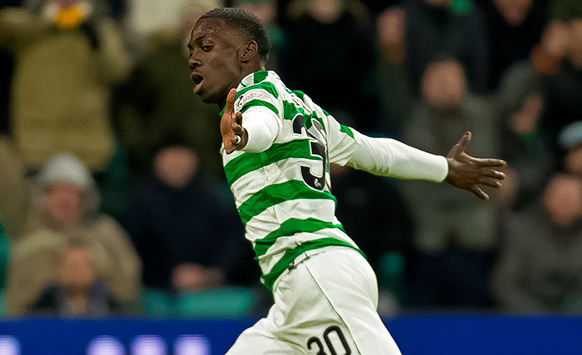