Celtic Quick News on News Now
You are at:Home»Latest News»IN WITH A SHOUT – CALMAC HOPES TO BE ROARING SUCCESS
By CQN Magazine on 19th October 2021 Latest News

CALLUM McGREGOR hopes Celtic are the big noises when they face Ferencvaros in the crucial Europa League Group G match at Parkhead this afternoon.

The Hoops crashed out of the Champions League at the qualifying stage in August last year against the same opponents when they toppled 2-1 in silence with the arena empty due to Covid-19 restrictions.

Clearly, the Hungarians adapted better to the eery conditions and the Hoops toiled throughout with sloppy play, first from Scott Brown and then Hatem Abd Elhamed, allowing the visitors to land an expensive knock-out blow in Glasgow.

McGregor reckons today’s rivals will see a different Celtic in a vastly different setting with a massive crowd anticipated, despite the unusual kick-off time of 3.30pm. 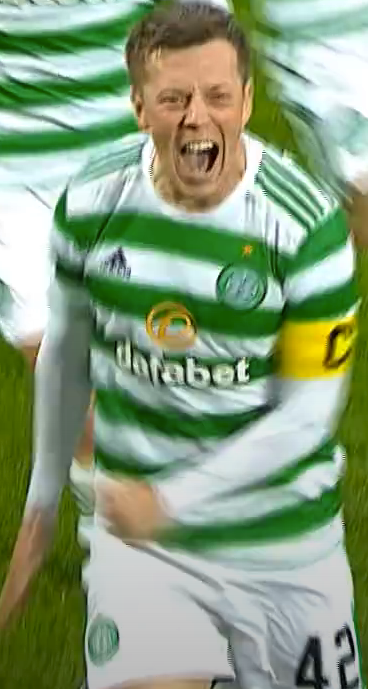 BIG NOISE…Callum McGregor roars with delight after scoring against FC Midtjylland in Denmark.

Both teams go into the confrontation realising they need three points to stay alive in a section where they have lost their opening games wo Bayer Leverkusen and Real Betis.

The Hoops skipper, speaking to Celtic TV, said: “Obviously, it’s a little bit different in terms of people trying to get to the stadium, so we appreciate everyone who’s made the effort to get there.

“We’re hoping for a big atmosphere and the players need to deliver, as well.

“It doesn’t matter the kick-off time – we’re at home in a European tie and we need to bring that energy for the crowd to feed off – and I’m sure they will.

“Off the back of a couple of good performances and results from us, we need to get going in the group.

“Everyone in the building knows what we need to do and the manager’s challenge is to go and win the game.”

McGregor added: “We know how important it is in terms of the context of the group, everyone’s well aware of that. There’s always pressure at Celtic to win and this will be no different. 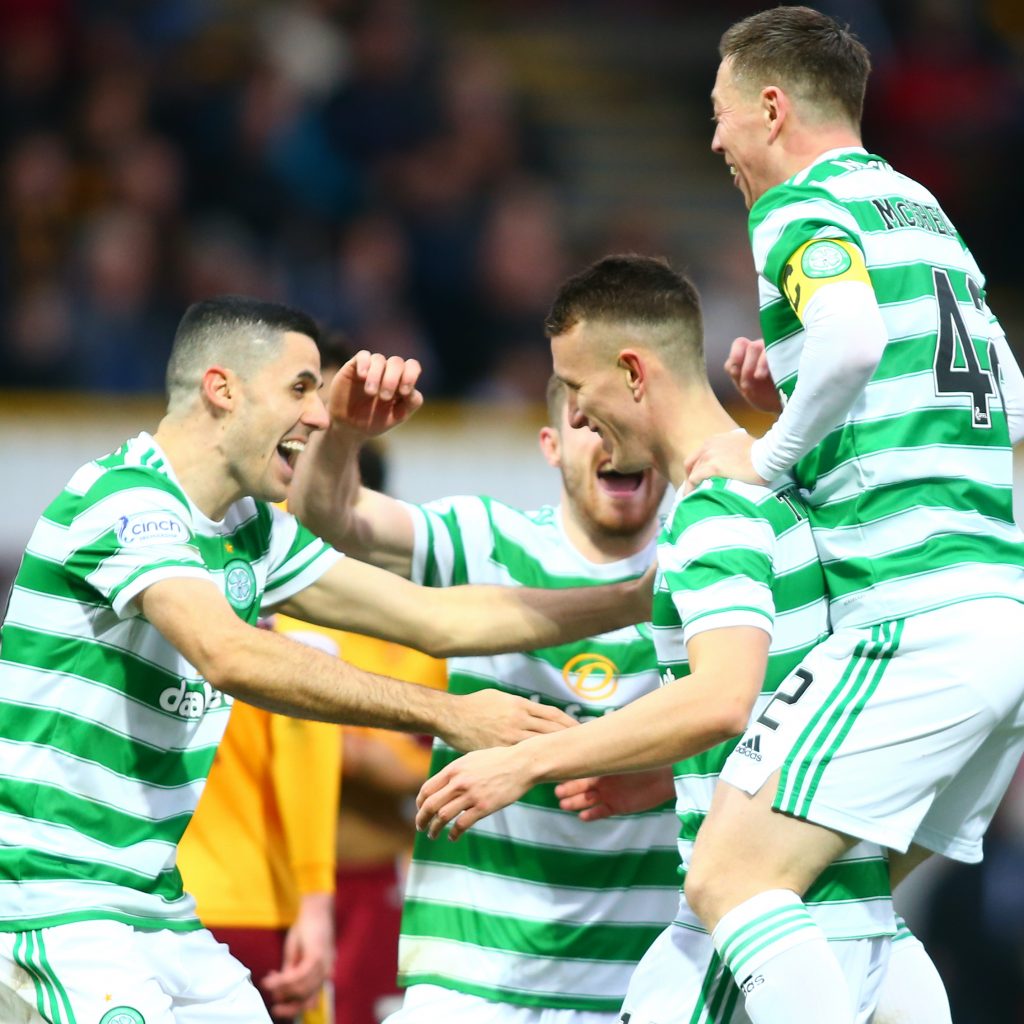 “We know exactly what we’re facing in terms of the performance and the result that we need, so it’s full focus on that.

“Ferencvaros are a strong team, they’ve got some good pace in the side and they’re well-organised.

“It’s a strong group and we have to win the game and that’s what keeps us alive in the group, so that’s our focus.

“We have to try and make sure there’s enough control in the game that we dictate the way it goes, our energy and intensity that we want to bring, and then also controlling their counter-attacks and their threats, as well.”

McGregor is one of only two survivors from the team that crashed to the Hungarians last year – Albian Ajeti, who came on as a substitute for James Forrest with 12 minutes to go, is the other.

It’s been all-change at Parkhead in the space of 14 hectic, frantic months – let’s hope there is a different complexion on the scoreline, too.