CALLUM McGREGOR has welcomed the competition David Turnbull and Ismaila Soro will bring for midfield places.

The Scotland Under-21 international, who arrived in a £2.5million switch from Motherwell in the summer, and the Ivorian pocket dynamo, a £2million purchase in January, both had a massive impact in the Hoops’ impressive 3-2 Europa League win over Lille at Parkhead during the week.

Now Turnbull and Soro are pushing for places in Neil Lennon’s starting line-up against Kilmarnock in the crucial Premiership encounter in the east end of Glasgow tomorrow afternoon.

There will be  a healthy battle for jerseys in the team’s engine room with skipper Scott Brown, Ryan Christie – who was banned for the game against the French outfit – Tom Rogic, Olivier Ntcham and, of course, McGregor all in contention for the nod from the boss on matchday. 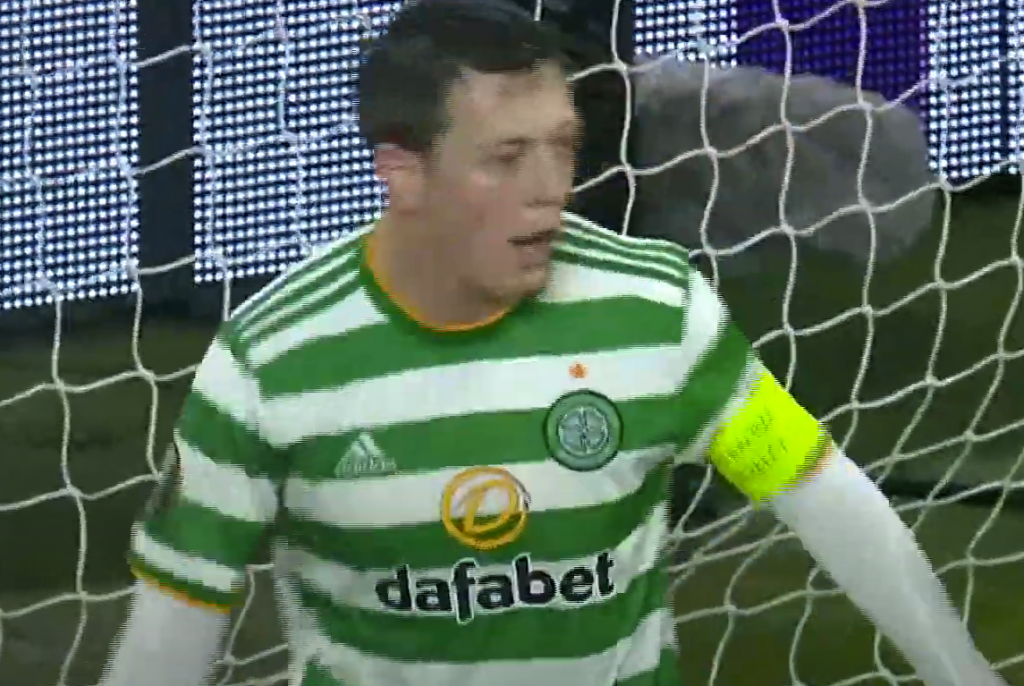 IN THE NET…Callum McGregor in action against Lille.

McGregor, speaking to the Glasgow Times, said: “That is what we need – boys to come in and really keep pushing the standard. Competition for places really drives the standard. It helps everyone raise their game. We need as many people as we can on the pitch and playing well. It is better for Celtic.”

The stand-in captain, who scored the second goal against Lille from the penalty spot before Turnbull netted the winner in the 75th minute, admitted he was not surprised by the contributions of the freshly-introduced double-act.

McGregor added: “David was excellent. He played intelligently in the pockets of space. He was quite focal for us. There was a nice wee channel in there where he could find space and get on the ball. I thought the boys found him well on the half-turn. When he got it, he looked a real threat.

“Right throughout the game, he picked the right pass. He knew when to dribble and when to pass. Then, obviously, he got his goal. It was a great finish, as well. 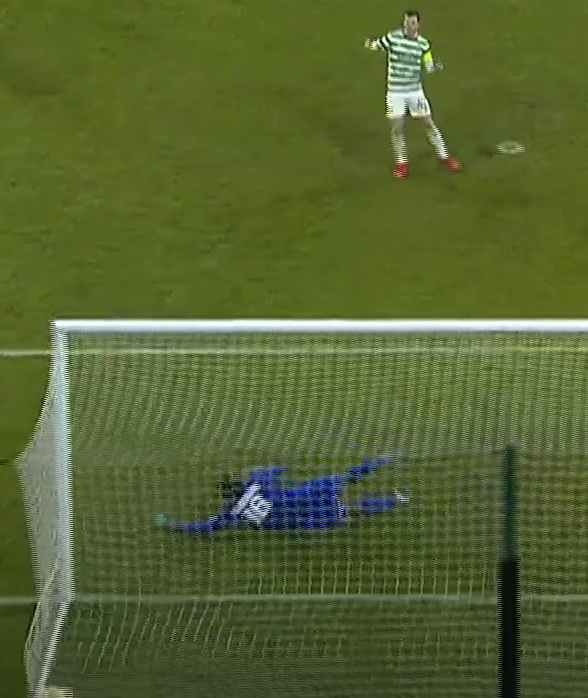 ON THE SPOT…Callum McGregor fires No.1 behind the Lille keeper.

“He is a great lad, he has done really well since he came in and has trained very well. He wants to learn and is learning from the players each day. His attitude is spot on. He was just waiting for that opportunity – and he grabbed it. I am delighted for him.

“There is no reason why he can’t get a bit of confidence from the goal and the performance and really kick on. Hopefully, we can keep pushing him, keep getting him in the team and he can keep delivering for us. That is exactly what we need at this point.

“Soro was excellent, too. He’s a real talent. You saw the amount of times he won the ball back. He’s incredible. That is his game. He wins the ball and plays simple. He looks a top player.

“He’s been unlucky, but you need to keep working every day and his time will come. Hopefully, he starts to get a run because we need everyone playing well.”