In 1996 a few brave Celtic men decided to form a CSC. They didn’t know if it would last 20 minutes never mind 20 years – but it did! To celebrate this achievement they are gathering together this Friday evening (8 April) to celebrate with old members, current members, many friends and a sprinkling of Celtic legends. 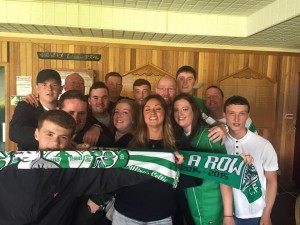 The guest of honour lives in Dunblane and lends his name to this CSC. He is of course the one and only Tommy Gemmell and the CSC is the Dunblane Tommy Gemmell CSC.

If someone at the Stirling Rugby Club on Friday evening asks Tommy tonight about his goal in the European Cup Final he’ll say “which goal? What final? I scored in two finals for Celtic.”

Tommy is bringing along some other Lions on Friday to join in the celebrations. John’Yogi’ Hughes and Charlie Gallagher are club legends and they will join Tommy for what will be a memorable Q&A session this Friday. Hopefully someone will ask big Yogi about his experiences playing against Rangers back in the day!

The band for the evening will be the wonderful GLASNEVIN as opposed to the awful PATNEVIN who isn’t invited! 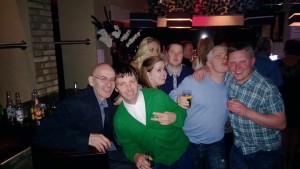 The raffle for the evening will feature a very special Lisbon Lions Celtic shirt which was sent to Australia to be signed by Willie Wallace. Then Tommy signed the shirt and on Friday both Yogi and Charlie have added their autographs. It’s a very special top prize for the raffle.

We don’t have one of these special autographed Celtic shirts – we have TWO! One will be included in the raffle at the Tommy Gemmell CSC dinner and the other will be raffled on CQN over the next few days – will all proceeds going to Mary’s Meals.

Celtic Quick News have also provided the Tommy Gemmell CSC with a selection of great books from CQN Bookstore for the raffle and CQN Annuals will be available for the supporters club members and guests to take home and enjoy with CQN’s compliments. 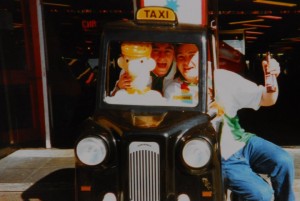 Proceeds from Friday’s raffle will also be donated to the wonderful Mary’s Meals, the charity which CQN supports and through which the Celtic supporters on that site have built four school kitchens in Malawi.

We’re really looking forward to the celebrating 20 years of a wonderful CSC.

We have some great images here from CSC from over the years which capture the togetherness of the supporters club and the great fun everyone has following Celtic.

Here’s to the next 20 years of the Tommy Gemmell CSC.

*More news on the raffle for that Lisbon Lions short shortly. We are holding a raffle rather than an auction so that everyone has a chance of winning and owning such a special shirt. 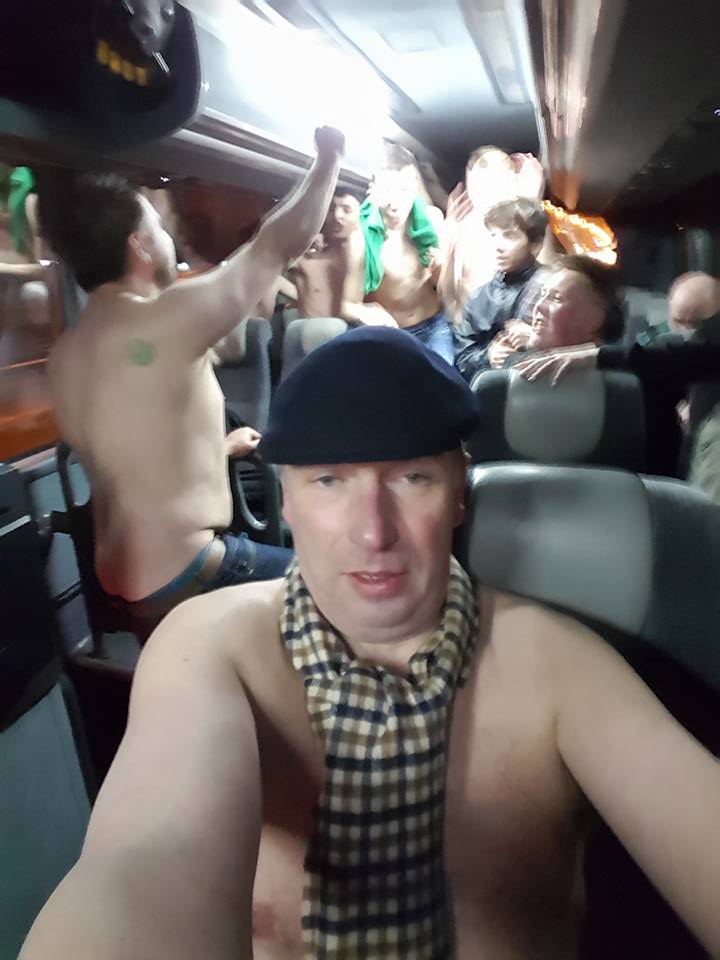