BRENDAN RODGERS is preparing for his biggest test as Celtic manager after the 2-1 loss at Kilmarnock yesterday.

After back-to-back trebles, the Hoops haven’t hit the heights of the past couple of seasons following the Irishman’s arrival at Parkhead in May 2016.

Expectation levels are admittedly high and the Hoops gaffer – with the team sitting sixth in the Premiership on 10 points after six games – admitted: “It’s a challenge.

“We have to accept that. There’s no doubt we need to be better. When you’re at the biggest clubs and you don’t win the heat comes on to you. 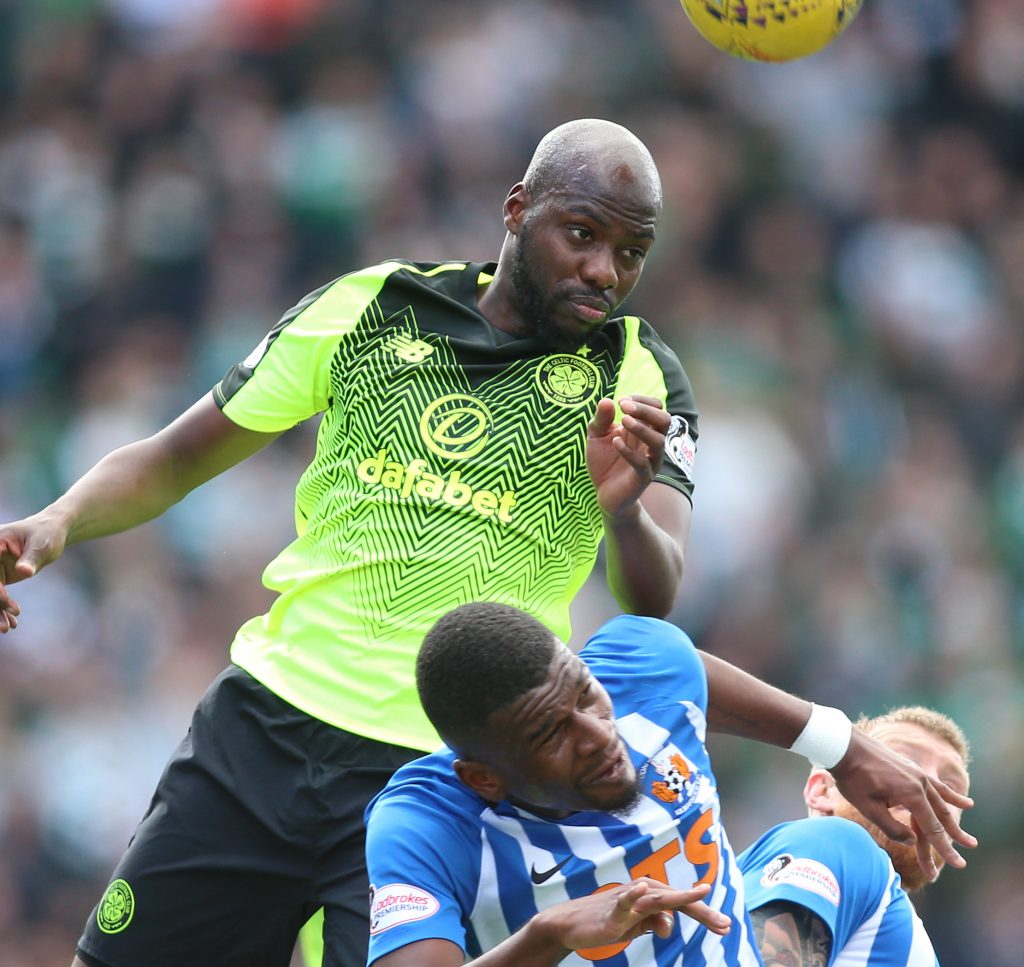 “That’s when you show you’re a Celtic player, manager, member of staff. You come together. When you lose games the spotlight will always be on you. You have to work hard, do the basics right. The basics cost us this time.

“It hasn’t been great, but we have to accept that. We’re the only ones who can make it better and get more consistent results.”

After only six goals from as many league outings, Rodgers insisted his team will have to find ways to break down opponents.

He said: “The teams are playing deep. At St Mirren, we saw it, even when we had 10 men. You saw Rangers come and sit deep, Kilmarnock did that, too.

“It’s up to us, we have to find the answers to that. That’s the job. We have to analyse the game and build the mentality again to win the next game.

“I’d have been disappointed to draw, but to lose is bitterly disappointing. It was a scrappy sort of game, but I still feel we had the better moments and more control.” 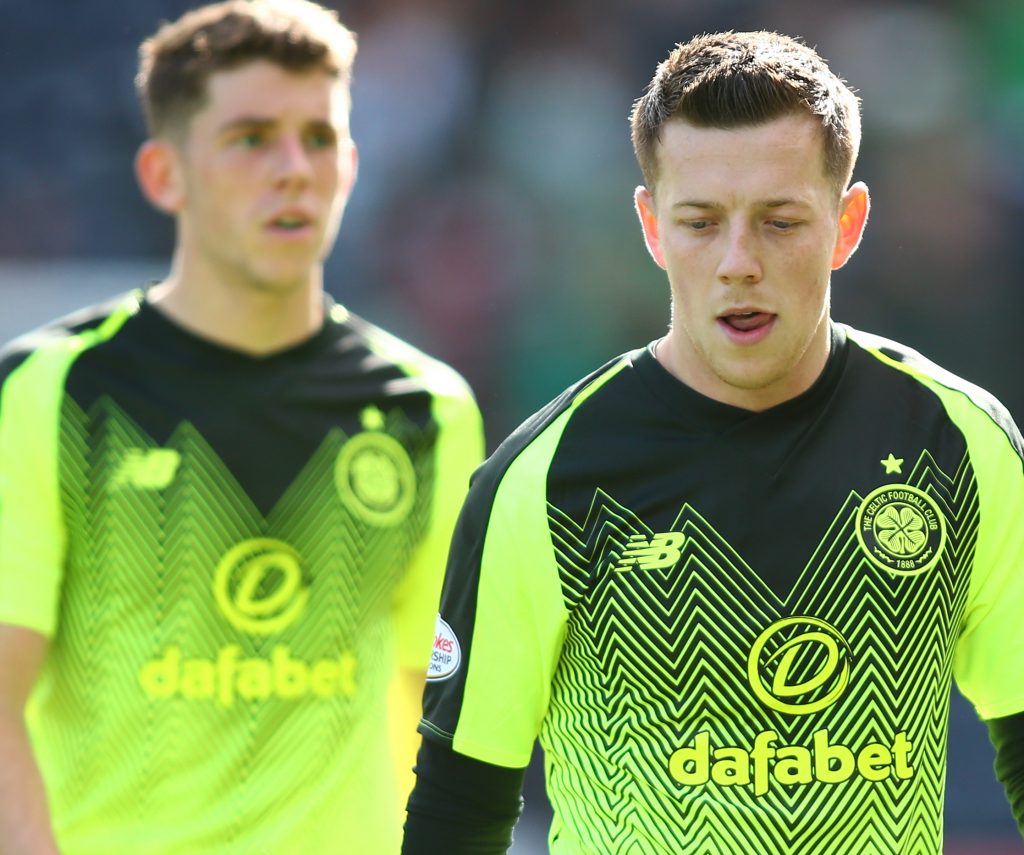 LOST BHOYS…Ryan Christie and Callum McGregor are disappointed at the end. Pics: Geo.

The Parkhead chief acknowledged these are worrying times. He added: “We were reasonably comfortable at 1-0 and there weren’t many chances in the game.

“At the the two corners, we didn’t consolidate our shape. The first one was on the way out and he (Chris Burke) ended up scoring from 20 yards which wasn’t good from our perspective.

“But to them lose the game to a corner is very basic. You need to be able to see that through and we didn’t do that. Those two moments we need to defend better than that, but that’s how it goes sometimes.

“We just need to keep working hard, we’re not playing at the level we have been for a few seasons, but you just have to work at it on the training ground, analyse it, work with the players.

“It’s going to be a tough season for everyone. Teams have improved, everyone is fighting for results and we didn’t manage it on this occasion.

“I didn’t feel like we deserve to lose the game, but if you concede two poor goals it may happen and it did on this occasion.”