Celtic Quick News on News Now
You are at:Home»Latest News»‘IT’S FRANCE FOR ME,’ DEMBELE
By CQN Magazine on 4th October 2016 Latest News
CELTIC’S on-fire striker Moussa Dembele will reject the opportunity to play for England as he pursues an international career with France.
The 12-goal hitman, who joined the Scottish champions from Fulham in the summer, is hoping to attract the attention of Les Bleus boss Didier Deschamps. 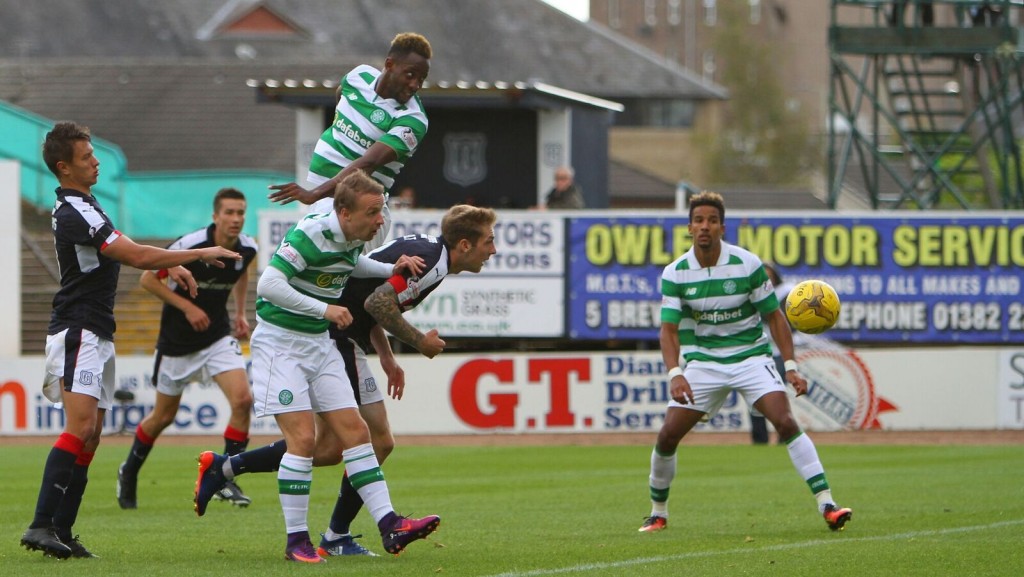 Dembele is poised to make his France Under-21 debut on Thursday after a spectacular run of form under Parkhead gaffer Brendan Rodgers and his goalscoring feats have been noted by his country’s manager.
But with the 20-year-old frontman set to meet the five-year residency rule next year after joining the Craven Cottage outfit at the age of 16, the English have also been considering a swoop.

Dembele, called up for the forthcoming games against Georgia and Northern Ireland, said: “If Didier Deschamps is keeping an eye on my performances then it means I am doing well, so that is a positive sign for me.

“I would be proud to play for a manager like him. I know that in the end hard work always pays off. I am a competitor. I am ambitious, so I will keep working and I will get rewarded for it.

“Being called up to play with the Under-21s is an honour and I will obviously do my best and take everything that comes from the experience on board. It will make me a better player.”