Celtic Quick News on News Now
You are at:Home»Latest News»IT’S HAMPDEN FOR BROONY AND STU BUT BRENDAN’S OFF SOMEWHERE SUNNY!
By CQN Magazine on 5th October 2017 Latest News

SCOTT BROWN and Stuart Armstrong will be part of the Hampden Roar this evening as they urge Scotland to a vital World Cup victory over Slovakia.

The Celtic midfielders have been ruled out through injury, but they will lend their support from the stand as Gordon Strachan’s men push for a place in the play-offs.

Broony said: “We are going to go along to meet the lads on Thursday afternoon and then travel over on the bus and watch the game.

“I get a wee bit nervous watching them and I just want the lads to do as well as they possibly can. 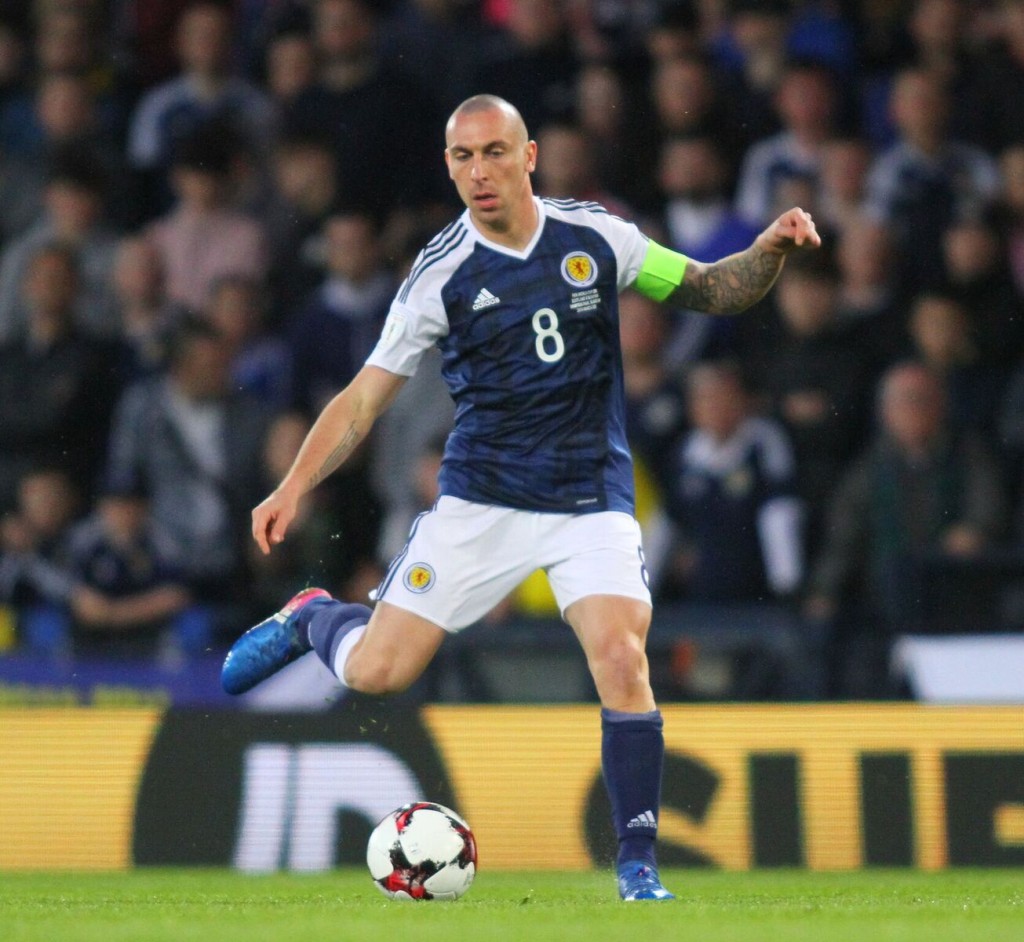 “You just want to be part of it and be there in the dressing room right before the game, but we will need to take our place in the stand, be up there watching it and, hopefully, the lads can do it.

“You always want the national team to do as well as they possibly can, whether we are playing or not, and we just wish them all the best.

“It’s a long time since we have been at a Euros or a World Cup, so if we can get six points on the board and get into the play-offs then it would be great for the country.

“It would give everyone a boost and here’s hoping me and Stu will be back for that as well.” 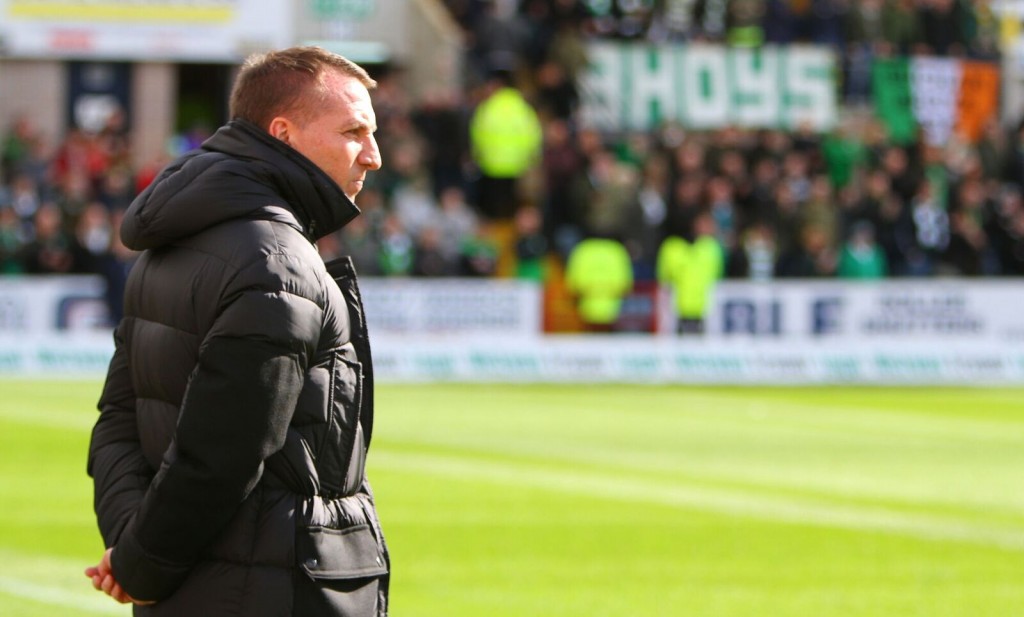 Meanwhile Brendan Rodgers will NOT be at Hampden to watch his players represent their country. Instead the Celtic boss yesterday got a flight down to Malaga for a short break before the next round of hectic Celtic fixtures begin next weekend with the visit of Dundee to Celtic Park.

* Scott Brown was talking to the official Celtic website.