SUPER Scott Sinclair has once again thanked Brendan Rodgers for rejuvenating his career.

The exciting left-sided attacker claimed the winner at Ibrox yesterday – his ninth Premiership strike since rejoining his former Swansea boss at the Hoops in the summer. 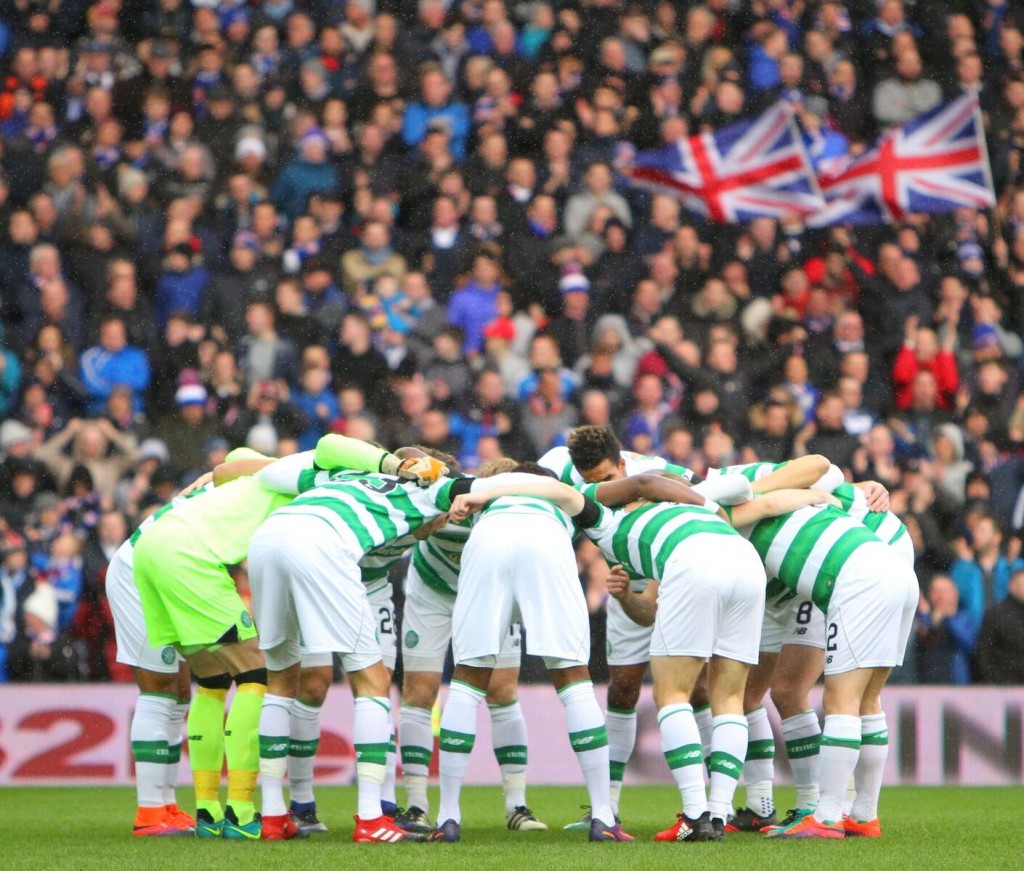 Sinclair, who cost £4.5million from Aston Villa, was praised by the Irishman for his “incredible” display against Mark Warburton’s side that also saw him send over the inviting corner-kick from which Moussa Dembele lashed in the equaliser.

“I hit the ground running after signing and now I just want to keep doing what I’ve been doing on a personal level and contributing to the team.

“Over the past couple of years, I’ve had some tough times, in and out of teams, but when a manager believes in you, you can see the confidence in my game.