NEIL LENNON praised his big players following the 4-1 victory over Hamilton Accies this afternoon, but the Celtic boss refused to go overboard.

The Hoops had to fight all the way against a determined team struggling for survival, but in the end they managed to edge closer to the magical nine in a row after goals from Odsonne Edoaurd (2), Christopher Jullien and James Forrest.

The home side, who had Jamie Hamilton red-carded for hauling down Leigh Griffiths in the first-half, rocked the champions by taking the lead through Marios Ogkmpoe with a header from another badly-defended corner-kick. 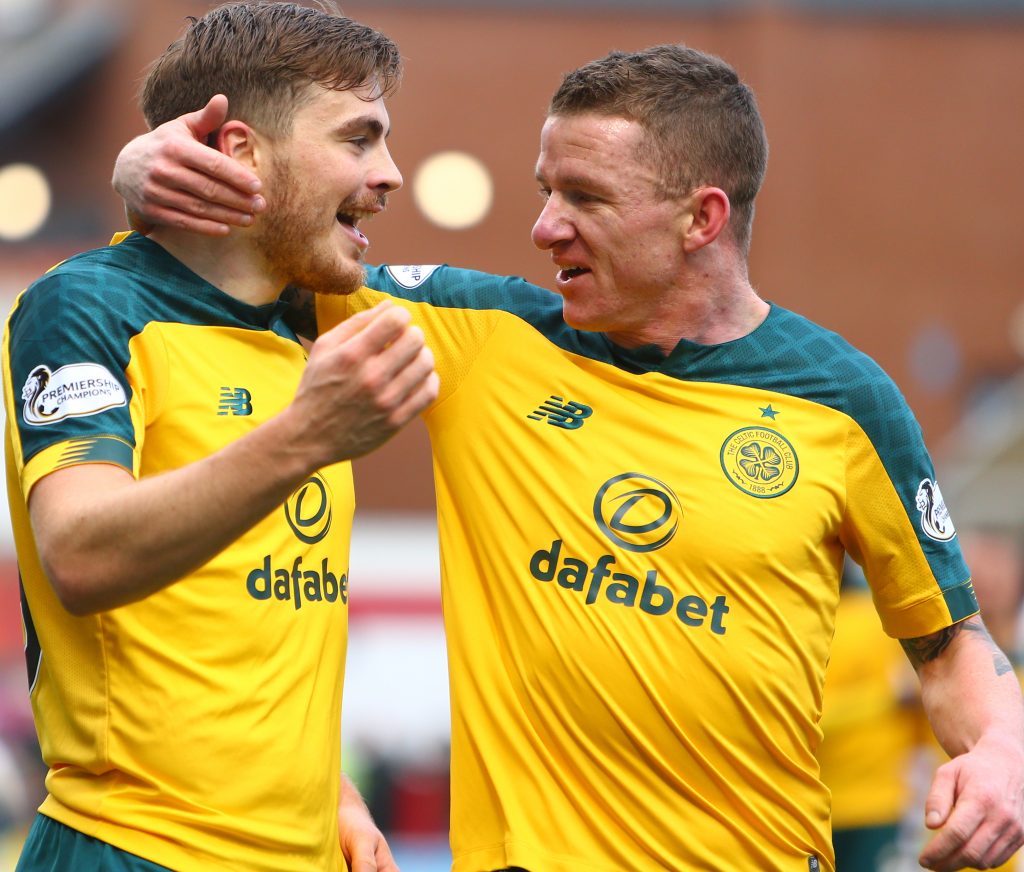 Lennon was taking nothing for granted after another weekend of surprises and, speaking to BT Sport, would only comment: “It’s nice to be seven points clear at the minute.”

However, the Irishman was more than relieved to see his team win their fifth successive game since returning to action following the mid-winter break.

He said: “It was tough, as I expected it to be. I didn’t think we played well in the first-half at all. There was a slow tempo, so we made a few adjustments.

“Obviously, Hamilton were dogged, down to 10 men and defending for their lives. It was a question of patience.

“We knew that once we got the second goal we would be in control. You always need a two-goal buffer, just in case.

“It’s turned out to be a wonderful day for us.” 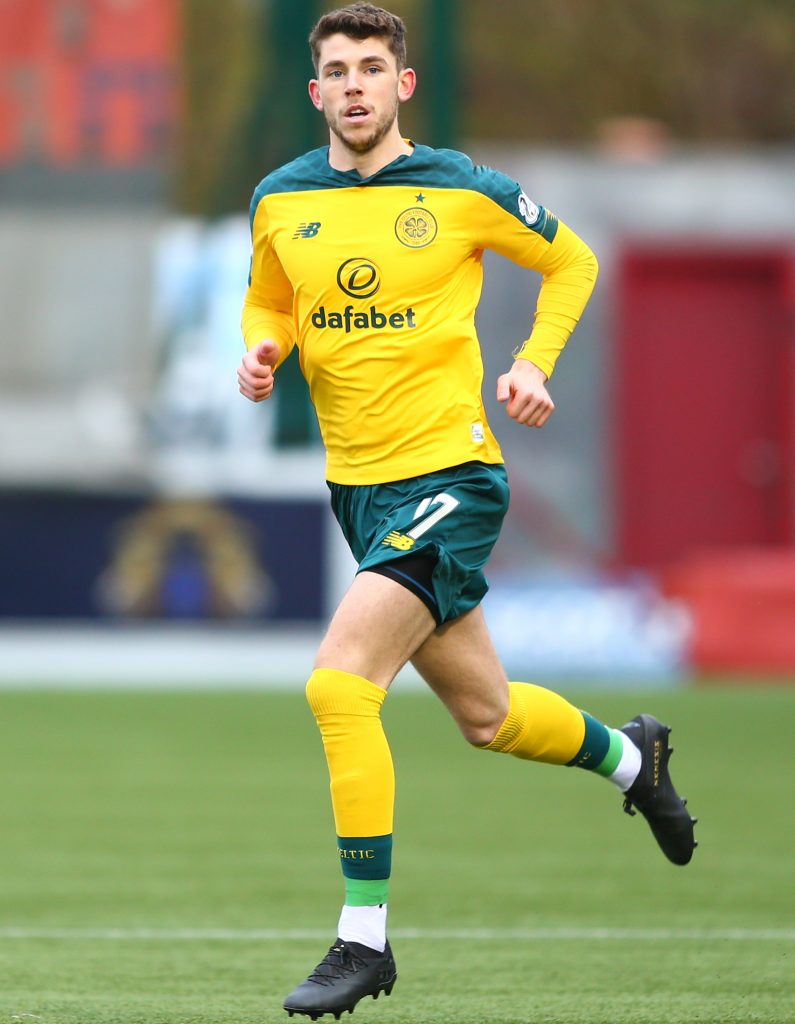 COMEBACK BHOY…Ryan Christie makes his first appearance of 2020 as a second-half substitute.

The Irishman said: “I thought they were great and made a big difference.

“Sometimes when you have been out for awhile it takes time to get going and once Ryan got into the pace of the game he was superb.

“Edouard’s free-kick was amazing, as well. It was a really tight angle, close in and sometime they are the most difficult, but he made it look easy.”

Lennon added: “Big players turn up in big games and when we really needed them they were there.

Celtic now face Motherwell at Fir Park on Wednesday as they continue their pursuit of nine in a row.