Celtic Quick News on News Now
You are at:Home»Latest News»‘IT’S NOT THE WAY I WANT US TO PLAY,’ INSISTS POSTECOGLOU AFTER FIRST WIN
By CQN Magazine on 6th August 2021 Latest News

ANGE POSTECOGLOU was delighted to get his first win as Celtic manager in the 4-2 victory over Jablonec in the Czech Republic last night.

However, the hard-to-please manager told his players: “It’s NOT the way I want us to play”.

Goals from Liel Abada, Kyogo Furuhashi, James Forrest and substitute Ryan Christie provided the crucial breakthrough triumph in the first leg of the Europa League qualifier with the return due at a packed Parkhead on Thursday night.

The Hoops are clear favourites to play Dutch side AZAlkmaar in the play-off, but Postecoglou was not impressed by some horror defending that allowed the home side to net twice while Joe Hart had to make an important save in the fading moments when he was left facing a one-on-one situation that saw him block the Czech’s shot.

It was a big win for the new gaffer after failures against FC Midtjylland and Hearts, but he was still concerned about the goals conceded to Vaclav Pilar and Tomas Malinsky who were sent through with just new Bhoy Hart to beat on both occasions with the defence exposed. 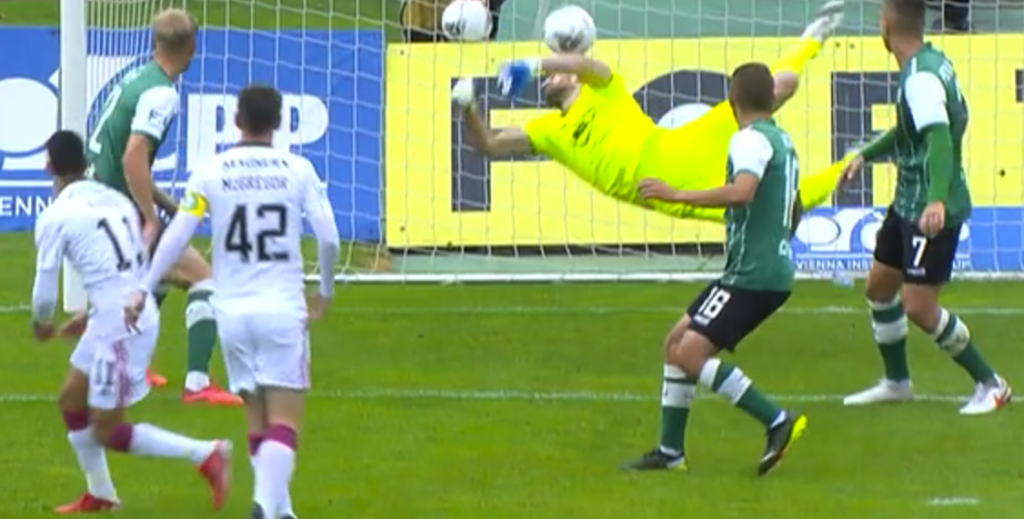 ONE…Liel Abada fires Celtic into the lead with a left-foot drive. 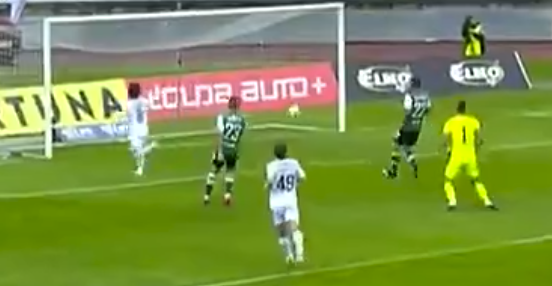 TWO…Kyogo Furuhashi rolls in another to double the Hoops’ advantage. 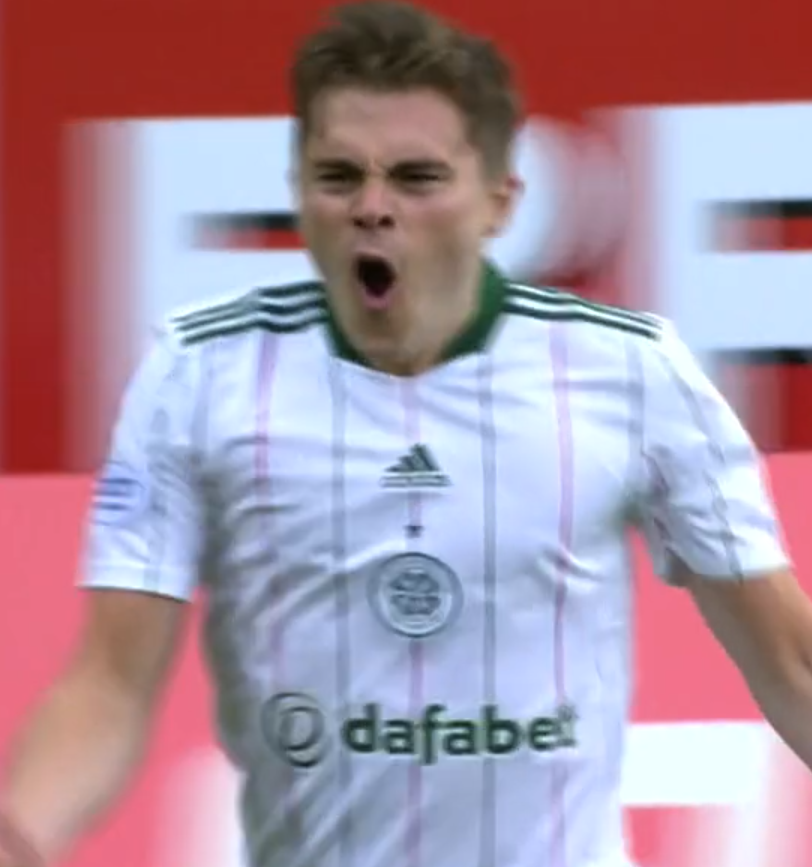 THREE…James Forrest races away in joy after making it 3-1 for the visitors.

FOUR…Ryan Christie dives full-length to bullet in the final goal.

Postecoglou said: “The result is a positive one. I think it’s important, particularly for the players who have been working hard. It’s a reward for them.

“Hopefully, it gives them some confidence and belief moving forward.

“The performance was okay. We started really well. The first-half hour was excellent. I just felt we lost our way a little bit after that and lost control of the game, especially second-half.

“We scored four goals, but we had some unbelievable opportunities to score more.

“I felt we just didn’t control the game as well as we could have after 35 minutes of the game.

“Defensively we were really open. We still had chances, but it’s NOT the way I want us to play.”

“There’s a whole range of reasons why the cohesion isn’t quite there yet.

“This group has been together for maybe 10 days. So, I don’t want to be too hard on the players.

“But, at the same time, I want to make sure we are really honest with our analysis of our games.”

On Abada, he remarked: “For a young player, he’s got great composure.

“He scored a good goal and could have had a couple more.”

Postecoglou, meanwhile, can’t wait to enjoy the atmosphere of a 60,000-capacity Celtic Park.

He added: “I’m super excited. It will be my first experience of it.

“The supporters are the soul of this club.”