Celtic Quick News on News Now
You are at:Home»Latest News»IT’S SURVEY TIME! LET’S TELL THE SFA WHAT WE THINK OF THEM
By CQN Magazine on 24th March 2017 Latest News

CELTIC supporters have a chance to communicate their frustrations at the way in which the game in Scotland is being run and has been run over the past few decades, directly to the SFA and SPFL in an official survey that launches today.

Supporters Direct Scotland have launched their 2017 Supporters Survey. As members, the Affiliation of Registered Celtic Supporters Clubs have had direct input into this survey and believe that it is crucial for our interests as Celtic supporters that we take a few moments to participate in the survey.

Supporters Direct Scotland are officially recognised as the lead Supporters Organisation in Scotland by both the SPFL and the SFA and present to both the SPFL Professional Game Board and SFA Congress.

Last years survey was completed by over 14,000 fans and Celtic collated the views of our support who completed the survey to help with on-going improvements in fan engagement.

With such a direct link to the SPFL, SFA and Celtic then you can be assured that by completing this survey your voice is heard.

Please complete this years survey which focuses on more club related issues and governance of our game.

Kevin Graham, (a well known CQN’er) is media officer of the Affiliation of Registered Celtic Supporters Clubs and is also a member of the Scottish Supporters Network Advisory Group. He told CQN this morning about the importance of this survey.

“The great thing about this survey is that the results are delivered to the decision makers of the Scottish game and our own club take note of our club specific results,” Kevin said. 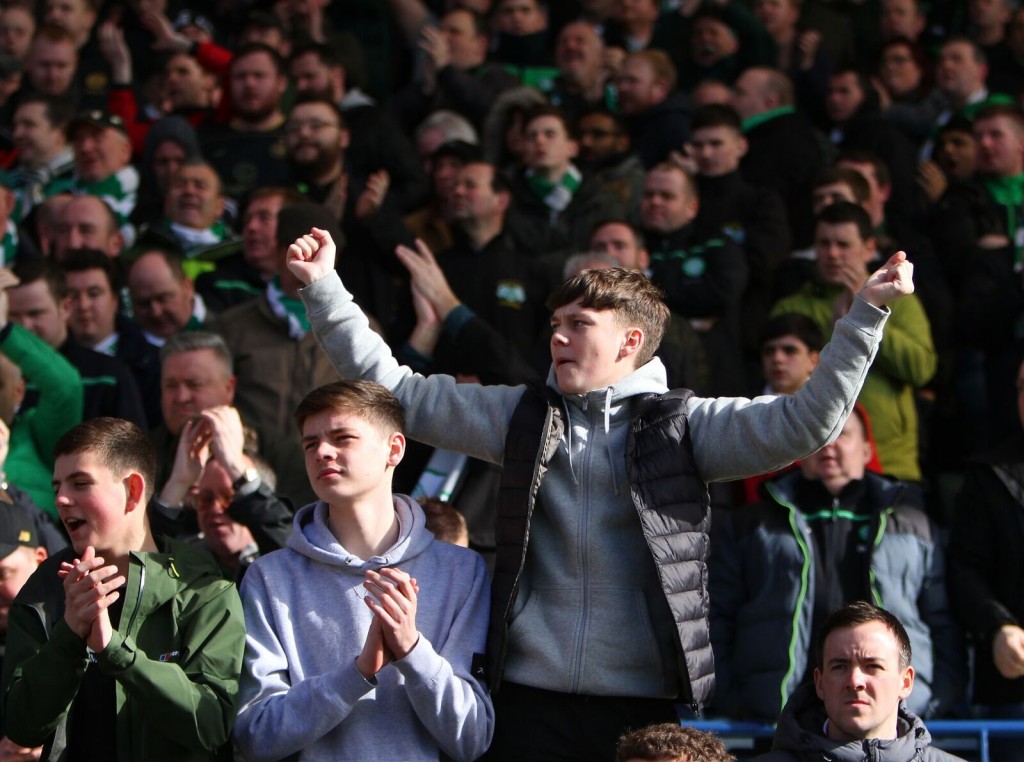 “The topics in the survey were discussed within the Scottish Supporters Network Advisory Group.

“This Group contains fans from a wide range of clubs in Scotland and also the grassroot network.

“Celtic fans have questioned the priorities of the SFA for a number of years and it’s pleasing that the SFA’s commitment to bettering and having a fair Scottish game is not just a worry to our support.

“This is an opportunity to directly let the SFA know that you are not happy with how they govern Scottish Football.

“Also, while Celtic have improved fan-engagement over the last few years there is still room from improvement. There is always room for improvement. I know that the club take a great interest in this survey and it’s results.

“So, far there has been a lack of a Celtic voice in the responses to this survey.

“We need more Celtic fans to take the time and complete to ensure of voice of the biggest club in Scotland is heard.”

So basically, Res 12, EBTs, Lord Nimmo Smith, Title Stripping, the European licenses for NEXT season, referees who were season ticket holders at Ibrox handling our games….think we are gonna be busy!

Any feedback regarding the survey can be sent directly to Kevin on cscaffiliationmedia@gmail.com