CALLUM McGREGOR reckons he has answered the critics with his displays for Celtic in recent months.

The impressive midfielder is poised to make his Scotland debut against Holland in the friendly at Pittodrie on Thursday – a reward for his consistency which has included vital goals against the likes of Bayern Munich, Hibs and St Johnstone.

Just after the Cup Final in May CQN asked one Celtic supporting writer to put together a few paragraphs on each of the players who had played in the Treble Winning Season. A few weeks went past and we asked him how he was getting on.

Apparently he had only written about just ONE Celt so far – Calmac – and he had so much to say on his qualities that he had just gone past the 70000 words mark! “I think I’ve got carried away,” he admitted. “It’s Calmac,” he explained.

Clearly he feels that there’s no-one better! Maybe if Gordon Strachan had felt the same way then Scotland would be in the World Cup play-offs this week. 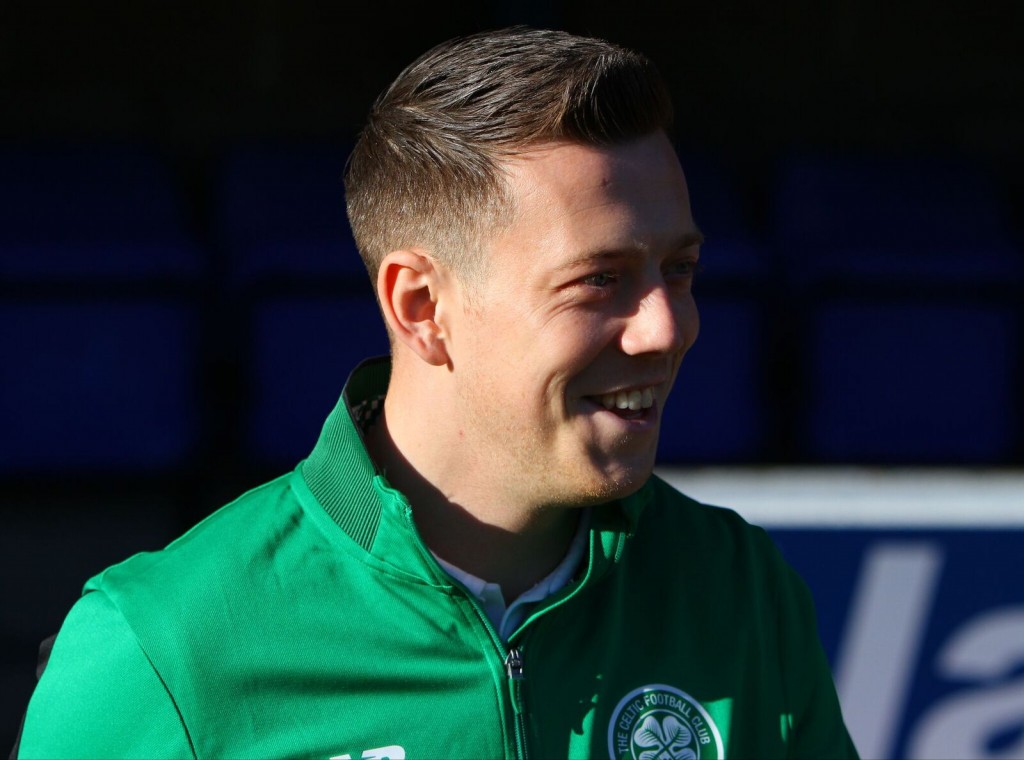 McGregor said: “It just feels like a really special time just now. Everyone is in a good place.

“I feel great. Like everyone, I am loving it. The football we are playing is fantastic and the manager just wants us to keep going.

“I think there have always been people who have looked at Champions League games or other big matches and wondered whether I was at that level and whether or not I could cope on that kind of stage.

“I feel I have answered that now. For me, so much of that comes down to the manager.

“He gave me belief that I could go to another level, that he trusted me in games and I am just delighted to be involved in.

However, interim gaffer Malky Mackay is ready to give the 24-year-old playmaker his chance against the Dutch.

The player said: “It is a great honour to be capped for your country and obviously for every player it is a real landmark achievement.

“I just always felt that I had to concentrate on what I have been doing at Celtic and then see what came from that.

“If you are playing Champions League football and playing regularly for your team, then you always hope that you will get the chance, but ultimately you know that you need to be consistent to be getting in there.

“It is nice to be in the squad and we’ll see what happens, but from a personal point of view I just want to make sure that I am keeping the performances going week in, week out at Celtic.

“So long as I am doing that then I am sure that everything else will take care of itself, regardless of who the Scotland manager ends up being.”