Celtic Quick News on News Now
You are at:Home»Latest News»‘I’VE GROWN UP IN THE BIG, BAD WORLD OF FOOTBALL,’ ANGE’S FIGHTING TALK
By CQN Magazine on 31st July 2021 Latest News

ANGE POSTECOGLOU insists he is built to take criticism and flak.

The new Celtic manager is aware of the rumblings of discontent after a mere THREE-AND-A-HALF HOURSof competitive action as Neil Lennon’s successor.

The extra-time loss in Denmark on Wednesday saw the Hoops topple out of the Champions League to FC Midtjylland at the first hurdle. As expected, the snipers opened fire and the former Australia international boss acknowledges the right of the supporters to have their say.

Fifty-five-year-old Postecoglou, who is preparing for his first Premiership outing against Hearts at Tynecastle tonight, said: “I’ve grown up in the big, bad world of football and I understand it. People have every right to show that emotion. 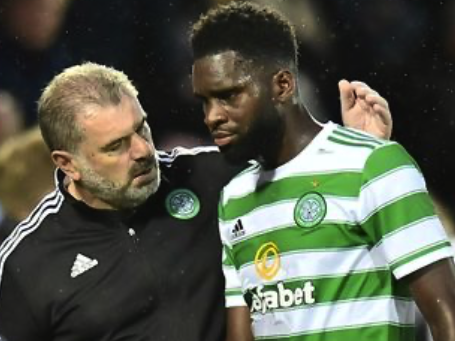 “People talk about the special atmosphere at Celtic Park and I’ve already felt it. If you want that, you can only get it if people care. I expect there to be blowback and criticism and people disappointed.

“You know what, as soon as we turn it around, we will be shown equally the same amount of support and love that the club needs and this group of players deserves.

“I’ve got no issue with that. Other people seem to be more affected by how that’s going to affect me.

“I had a very hard father who didn’t give me kisses and cuddles and told me he loved me. I had to earn these things along the way.

“I’m a totally different father, I give my kids kisses and cuddles every day.”

The experienced coach remains unfazed about this evening’s trip to Edinburgh and smiled: “I haven’t come from outer space. You’d be surprised how much I know about Hearts.”

Reflecting on the disappointing and weary extra-time loss against the Danes, Postecoglou, speaking to the Daily Record, commented: “It did take a lot out of them the other night. For some of them it was an enormous effort to play 120 minutes. 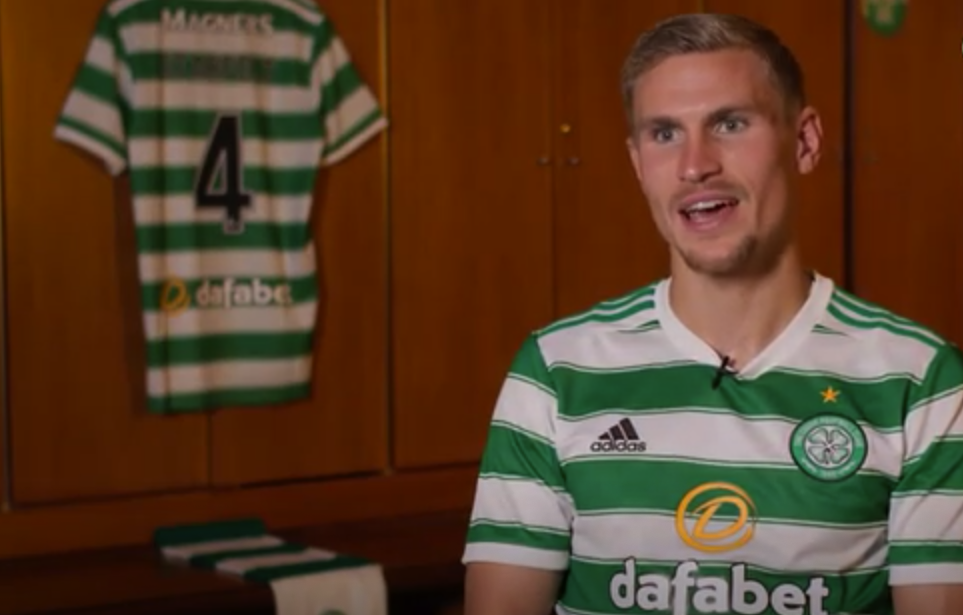 “But looking at them and talking to them, the players have certainly recovered and bounced back well.

“We are limited a little bit in terms of how much I can rotate. We do get Carl Starfelt who is available and, obviously, Nir Bitton who wasn’t available the other night which will help in a couple of positions at least.

“For the rest of it, we’re going to have to go with largely the same group of players.”

Postecoglou added: “People have asked me about bringing my own people in, well it’s not the coaching area that I think we need that extra support in.

“The areas we need are particularly in the conditioning area and the sports science area, we need some more people in to help us. It’s going to be a punishing schedule.

“I’m a big believer in needing to manage your squad of players through that period if you want to play the kind of football we want to play, be a team that plays high intensity, pressurises the opposition and really wants to move the ball quickly. That takes a physical toll.

“So, looking after the players off the field is really important and certainly we’re looking to bring in people who will help us in those areas.”

* DON’T miss the unbeatable match report from Hearts v Celtic this evening – only in your champion CQN.