Celtic Quick News on News Now
You are at:Home»Latest News»‘I’VE LEARNED FROM DRINK BAN SHAME,’ McGREGOR
By CQN Magazine on 13th January 2017 Latest News
CALLUM McGREGOR insisted he has learned from his drink-driving shame and the incident helped him concentrate on his football.
The Celtic midfielder was stopped in his car by police in the early hours of a February morning last year and charged with being three times over the drink-driving limit.
McGregor had his licence taken away for 12 months. Ex-boss Ronny Deila reacted instantly by dropping him from the Hoops squad preparing for the forthcoming Scottish Cup-tie against East Kilbride.
The 23-year-old said: “Obviously, I did wrong and it was about trying to stabilise myself and really focus on my football. I think I did that and I think it proved to be beneficial on and off the pitch.
“Life is always about experiences and you have to learn, as well. It was a bad mistake. 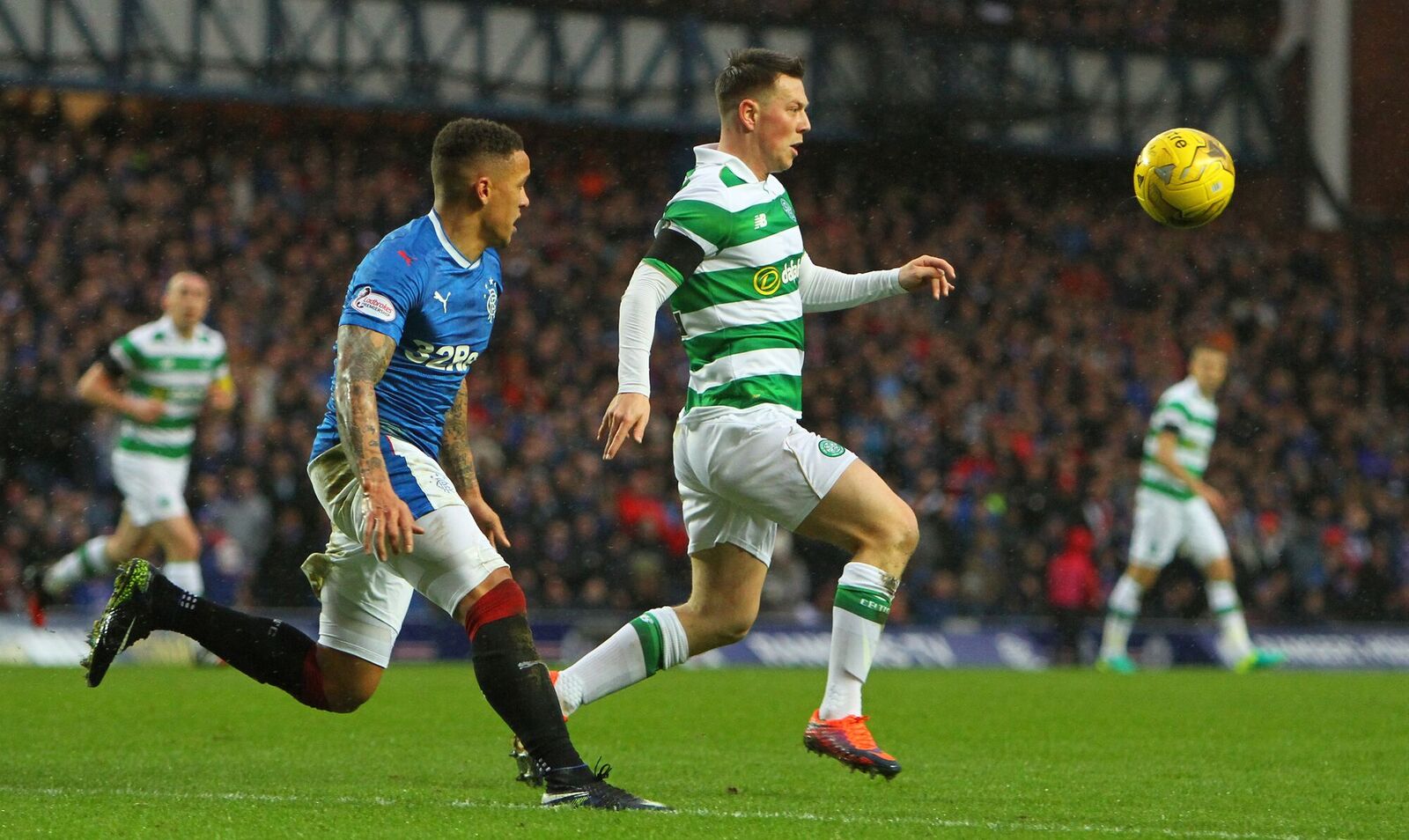 “Now it’s positive on the other side of things. I’ve learned a lot.”
McGregor is also aware manager Brendan Rodgers is in the market for midfielders and Ivorian Kouassi Eboue’s £2.8million signing has now been confirmed following the negotiation of work-permit red tape.
The Hoops gaffer continues to search for a box-to-box, goalscoring performer. The arrival of one would pose a direct threat to the first team aspirations of the Glaswegian.

He admitted: “It’s a good challenge for me and for the rest of the boys to keep our place in the side. Signings bring competition and enhance the group. I think everyone looks forward to it.

“You’re at a big club and that always happens. Everyone is always looking to move forward and bring in new signings. I’ve faced that challenge in the past and come through it, so I’m looking forward to it. It’s something I’ll relish.”

McGregor, who has made 25 appearances this season, added: “Sometimes when they pay the big money, those players tend to get a few more chances than the boys coming through the system.
“But you’ve just got to step up and take that challenge. You know what’s expected when you come through as a young player.”
*There are only a few days left of this tremendous offer from www.cqnbookstore.com and when the signed books are gone that’s it over! Order today and when you buy a copy of That Season in Paradise – Ten Months of Celtic Heaven (signed by Lisbon Lion Bertie Auld) you will also receive a free copy of The Winds of Change – signed by Davie Hay and a free DVD!  While stocks last, order HERE or click on the ad below.
All orders booked over the past few days should be arriving this morning, enjoy!