Celtic Quick News on News Now
You are at:Home»Latest News»‘I’VE NEVER BEEN IN A RUSH,’ REVEALS BOSS
By CQN Magazine on 4th April 2021 Latest News

INTERIM boss John Kennedy has revealed he has “never been in a rush” to manage Celtic.

The 37-year-old coach stepped up when Neil Lennon left the club in February with the season in tatters and the quest for the historic tenth successive title long gone.

Kennedy, who was linked with Hibs last year when Paul Heckingbottom was sacked, accepted the responsibility of guiding the team through to the end of the season with the Scottish Cup the only chance of silverware.

He watched his players overcome League One leaders Falkirk in Glasgow yesterday – amazingly only 125 DAYS since the Hoops won the trophy to complete the phenomenal quadruple treble in December. 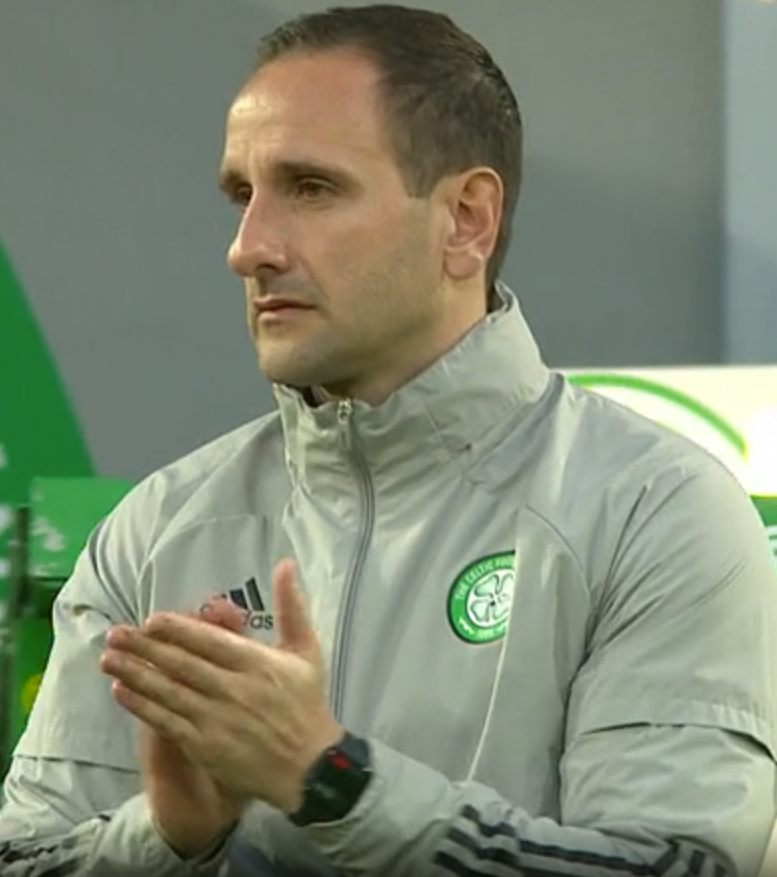 The former club and country centre-back refused to be drawn on reports the appointment of Eddie Howe as Lennon’s long-term successor was imminent and could be made within the next few days.

Kennedy, speaking to the Sunday Mail, said: “I don’t know if there will be news, there’s been a lot of talk.

“But the club have been calm, they do business behind the scenes.

“I’ll do what’s right for the club. I know what I do here and what I can offer.

“It’s still my goal to be a manager, but I’ve never been in a rush.

“I’ve had opportunities to do my own thing, but this is a good place here with good people.”