CELTIC new Bhoy Cristian Gamboa made a whistle-stop trip to Lennoxtown yesterday to be paraded as Brendan Rodgers’ fifth signing for the club.

The 26-year-old Costa Rican international defender barely had time to meet any of his new team-mates before heading back to Central America to take part in the World Cup qualifiers against Haiti and Panama.

Despite having played only three games for West Brom in the past year, Gamboa believes he will be available to play in the Premiership game against “Rangers” a week on Saturday following his 15,000-mile round-trip. 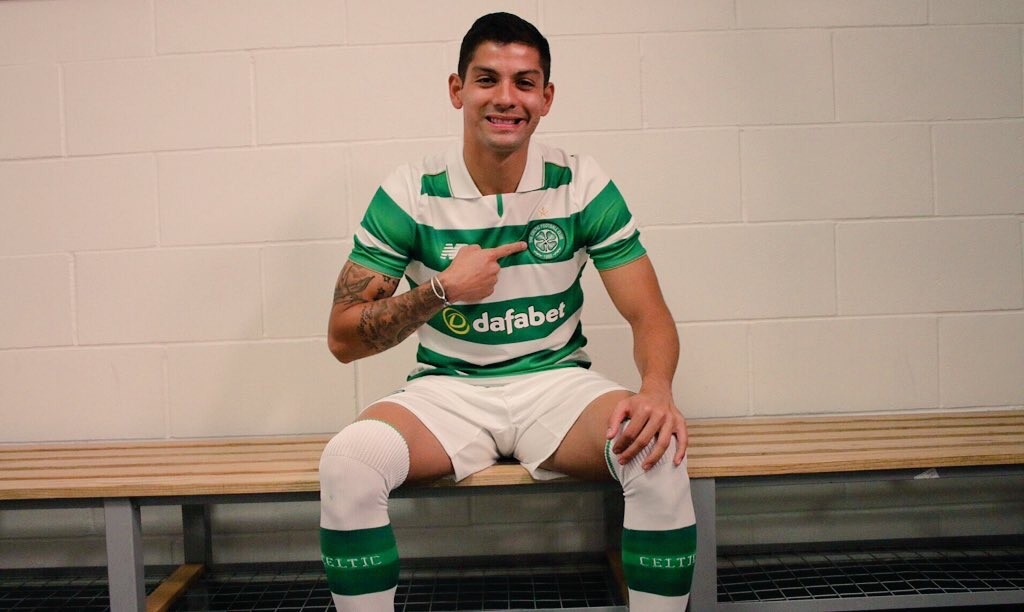 The right-back, who cost around £1million, said: “I’ve been travelling like this for four or five years, so I hope I’ll be ready because you get used to these flights.

“I’ll be back next Thursday morning. So, for me, I hope I have no injuries and I will just wait for Brendan to say if he needs me or not. If he wants me to go on the bench, or whatever he wants, I’m going to have no problems.”

Gamboa revealed: “Celtic are known back home. When I was a small boy, we didn’t have much television. There was only one channel, so you didn’t see matches, but you hear about Celtic because they have been around for so long in Europe. 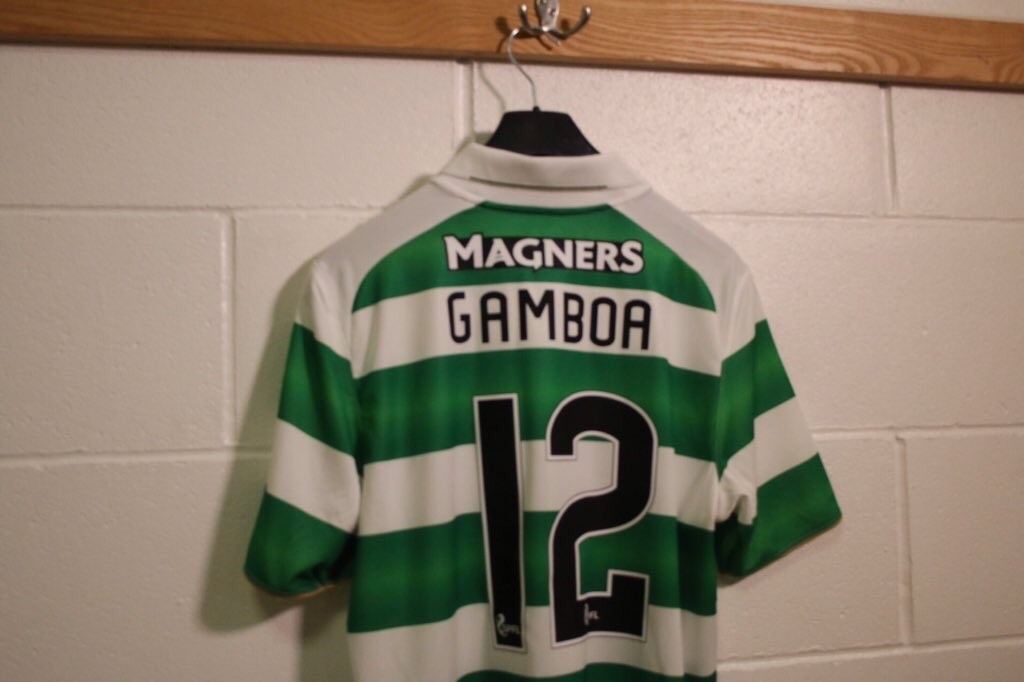 “They have been winning titles, playing in the Champions League and doing the right things.”

The pacy flanker, who agreed a three-year deal, also acknowledged he has a fight on his hands to claim a first team place at the Parkhead outfit with Mikael Lustig and Saidy Janko around.

He said: “Right now, there are two right-backs, but I came to earn some time to play and it will be the gaffer who will decide.

“We spoke a few days ago and he told me the way he wants to play. I also saw some games when he was coaching Liverpool, so I know the way he plays and I’ll try to fit in and do my best.

“Things are going well now as we are qualified for the Champions League, so I think I know the plans he wants and the way he wants to play and I’m ready for it.”

Gamboa joined the Hoops following a two-year spell at the Hawthorns and with a wealth of international experience after spells in Norway and Denmark.

He added: “I always try to keep myself in shape and I work on my physical condition all the time.

“Right now I’m missing some match fitness, but I’ll come here, do my best and if they give me the chance I will be ready.
“I’ve nothing to prove, maybe just to myself. I think I will get a fair chance now and I will fight for it.”