The Honduran and the Turkish striker became embroiled after Ciftci apparently took exception to a challenge from the defender.

Ciftci, who missed the first six league games of the season while serving a ban picked up at the end of the last campaign before his move from Dundee United to the Hoops, reacted and Izaguirre sustained an injury to his ear, which required stitches. 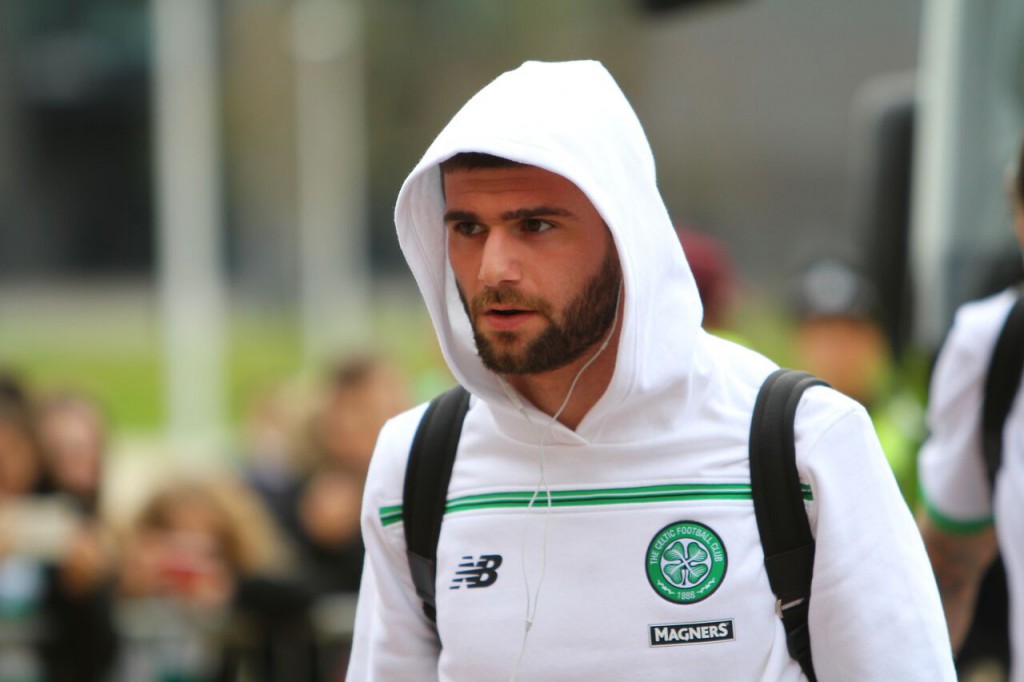 Celtic boss Ronny Deila confirmed the altercation, but added his left-back would be fit if required for tomorrow night’s League Cup quarter-final against Hearts at Tynecastle.

The Norwegian tried to play down the flashpoint situation and said: “It happens all the time. We want intensity in training. It was a tackle and a reaction and he (Izaguirre) got hit in his ear.
“He had to go to get it stitched and he’s fine for tomorrow. It was a reaction from another player to a tackle.

“I always say to my players I want 100 per cent. They are very good at that.

“We have a fantastic atmosphere in the training pitch. It’s been very good lately.

“Sometimes it goes a little too hot and today there was an incident, but I have talked with both players and everybody is ready for tomorrow.”

Deila confirmed it was Ciftci who reacted and added: “I wasn’t there. We sorted it inside.