EMILIO IZAGUIRRE has knocked back the chance of a shock return to Scottish football with Hibs – because of the threat of agents waiting to sue him!

The former Celtic fans’ favourite is poised to quit Saudi Arabian club Al-Fayha because his family have failed to settle in the country.

That alerted ex-Hoops boss Neil Lennon, but Izzy, 32, rejected the opportunity to rejoin his old gaffer at Easter Road.

“My family has found the culture to be very difficult. I have a meeting with them to discuss my exit.

“I have options in the UK, Scotland mainly. Neil Lennon called me. He’s the manager of Hibs, but I told him I don’t want to play again in Scotland because of what I went through at Celtic and agents there. 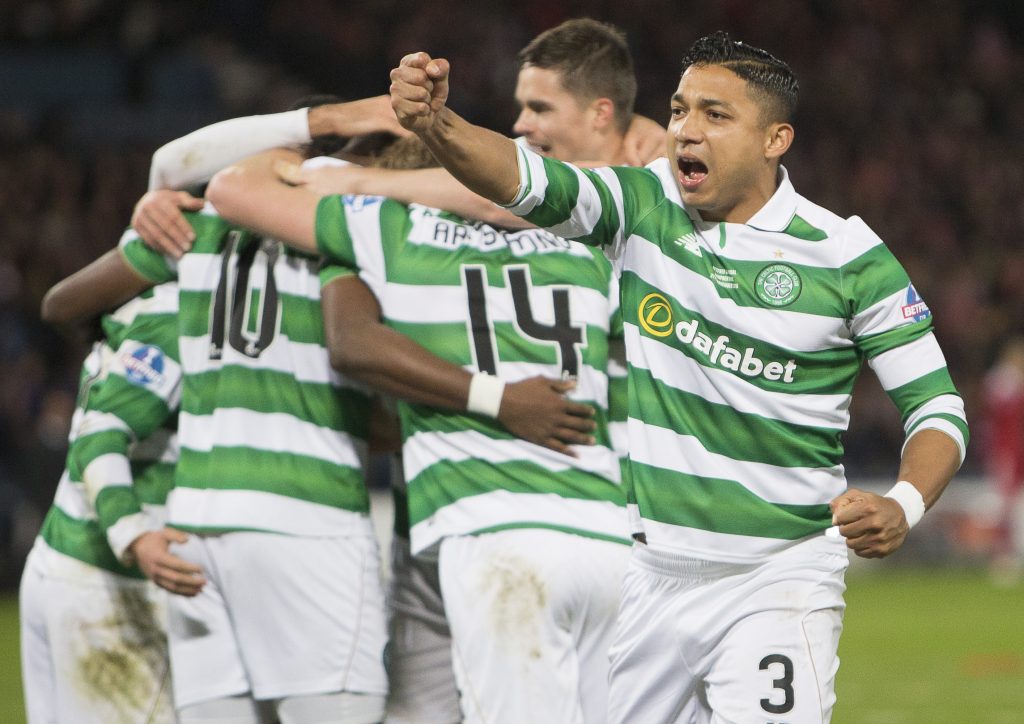 “I had major problems with agents in Scotland who have threatened to sue me and asked me for money. I don’t want to go back to Scotland.

“First, I need to solve my contract situation in Saudi Arabia. I want to go to the MLS because it is closer to Honduras in terms of my international career.

“I was in Scotland for seven years and travelling 24 hours every time to play for your country was not ideal. I don’t want to go through that again.

“One day I will go back to my first club, Motagua.

“But I want to play in at least two major tournaments with Honduras first.” 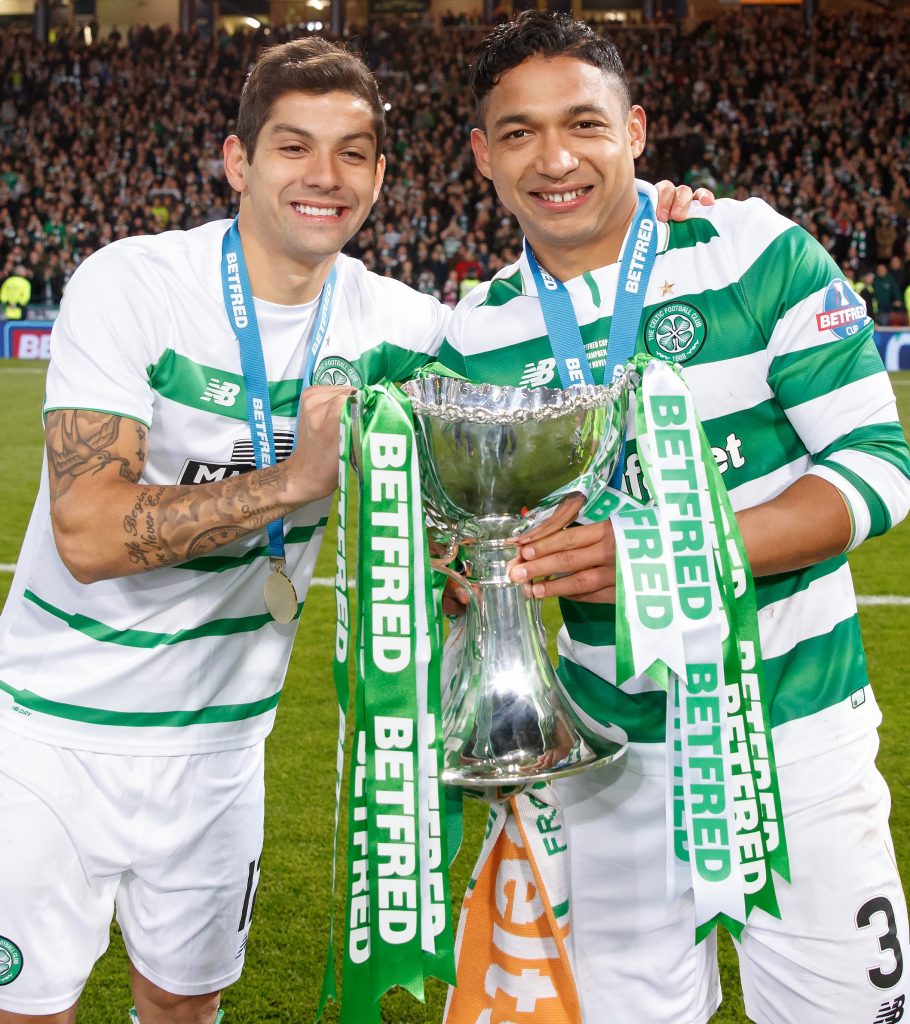 THE CUP THAT CHEERS…Emilio Izaguirre holds the League Cup with Costa Rican defender Cristian Gamboa following the 3-0 win over Aberdeen two seasons ago,