Celtic Quick News on News Now
You are at:Home»Latest News»JACK POPS UP TO MAKE IT SEVEN
By CQN Magazine on 15th May 2016 Latest News

DEBUT dazzler Jack Aitchison was amazed he scored with his first touch of the ball in his Celtic career.
The youngest player in a competitive game in the Hoops’ history admitted he was surprised – because he netted with his weaker foot.
Aitchison, 16 years and 71 days old, came on as a substitute for Tom Rogic in the 75th minute and slammed in the seventh goal inside 120 seconds. 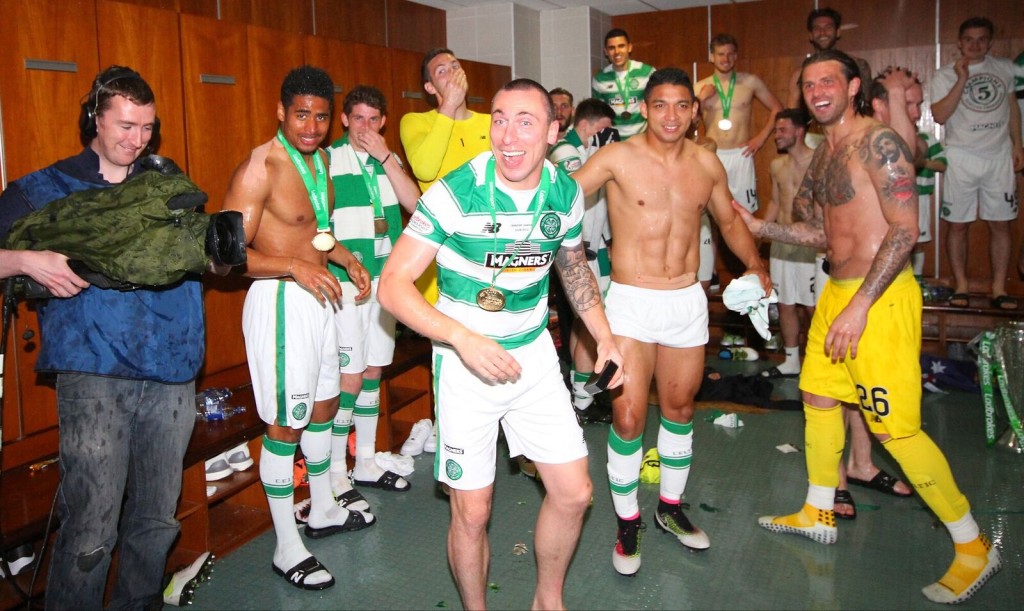 Incredibly Jack was born in the year 2000 – so becoming the first Celtic goalscorer born in the 21st century. There will be many more to come!
He said: “It’s amazing – even scoring with my left foot. I NEVER score with my left.

“I was surprised at that, but the atmosphere when I scored was just phenomenal.

“It’s a great time to make my debut, but to score in the last match before we lift the trophy, I’ve dreamed for ages to do this.

The Scotland youth international signed a three-year extension with the champions earlier this month.
————————-
CQN are planning to book advertising space in newspapers in England and Switzerland later this month in relation to Resolution 12. We are crowd funding this at the moment – thank you to everyone who has contributed so far.
The deadline this coming Friday and these advertisements are considerably more expensive that the Sunday Herald ad we booked last year. If you can contribute please do so HERE.
£5 from all books sold on CQNBookstore.com this week will be given to this Newspaper Statement fund.