ALAN ARCHIBALD fears Partick Thistle will face a backlash from Celtic at Parkhead tonight after the champions’ historic run of 69 unbeaten domestic games ended against Hearts at Tynecastle on Sunday.

It is almost 10 years since the Hoops suffered back-to-back league defeats and the Jags boss expects Brendan Rodgers to look for a massive response from his players.

Archibald admitted: “It could be the wrong time to face them. Everyone is aware there’s normally a backlash after a disappointing result. 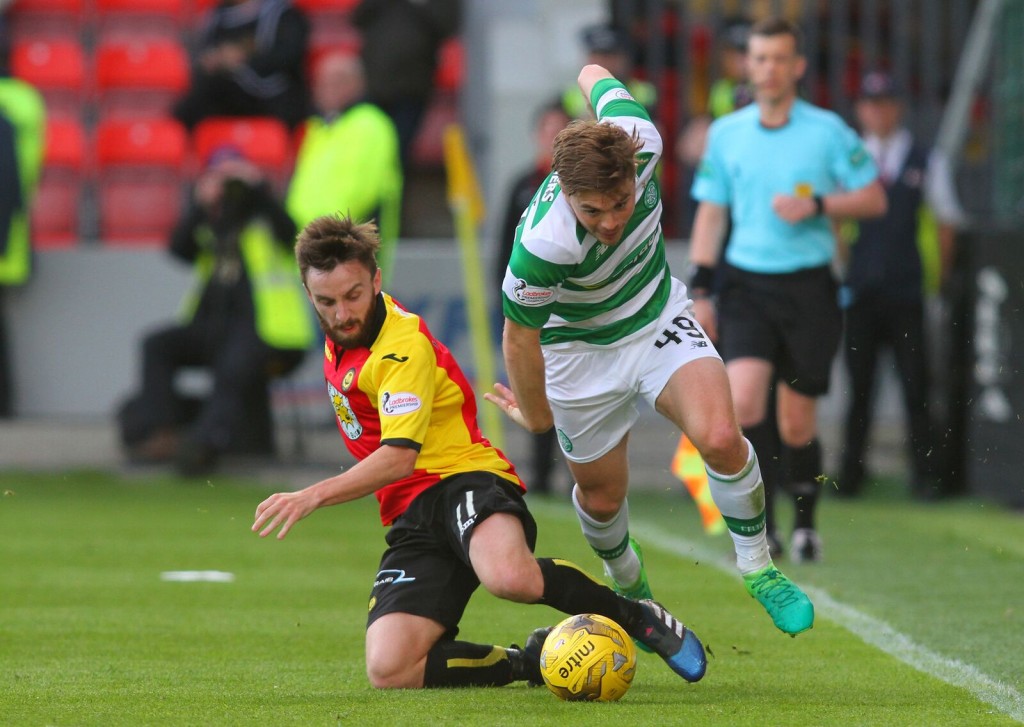 “It gives you hope the way that Hearts played against them and the amount of opportunities they created.

“But we’re well aware that any time Celtic have had a bad result, like the ones in Europe this season, they have bounced back in the following game.

“It was such a surprising result. Celtic have hardly lost that number of goals in their last 10 games, so to concede four in one was really surprising – but credit for that has to go to Hearts.

“Craig Levein was spot on with what he said before Sunday’s game – you need your own team to be at the top of their game and Celtic to have an off-day.

“You’re left praying for lightning to strike twice in the hope they have another off-day.

“We’ll have to be at our best, too. The weekend again showed we are having a real struggle with consistency. We got a good result against Motherwell, but then we just didn’t perform against Dundee. 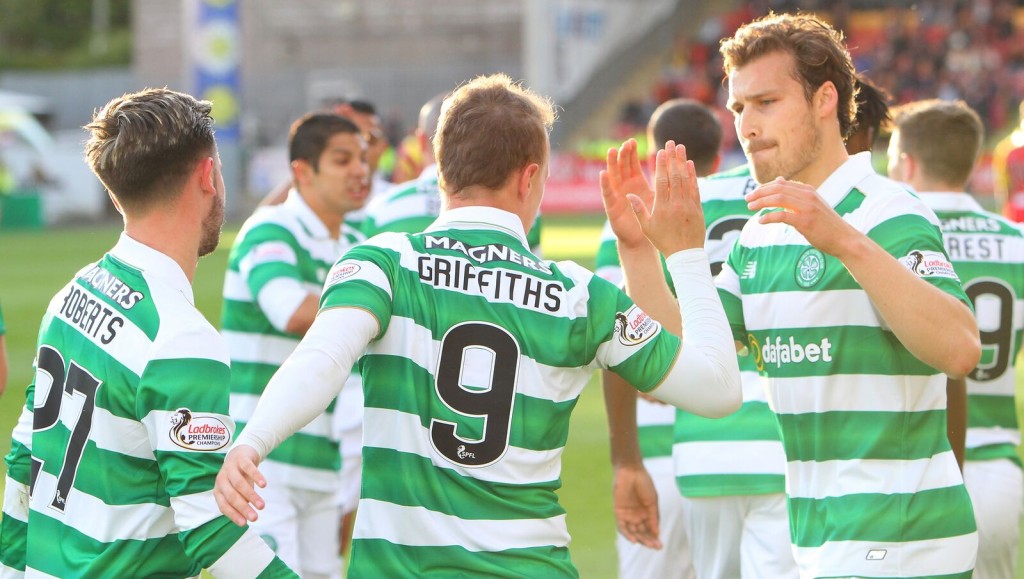 “The individual errors we made were just ridiculous and we need to try to eradicate them.”

The Firhill gaffer added: “It’s a different game at Parkhead compared to Tynecastle. I’m taking nothing away from Hearts as they were outstanding, but it’s a little easier to press Celtic so high with the dimensions of the pitch at Tynecastle.

“The surface wasn’t great, either, so it allows you to put some pressure on a loose pass. 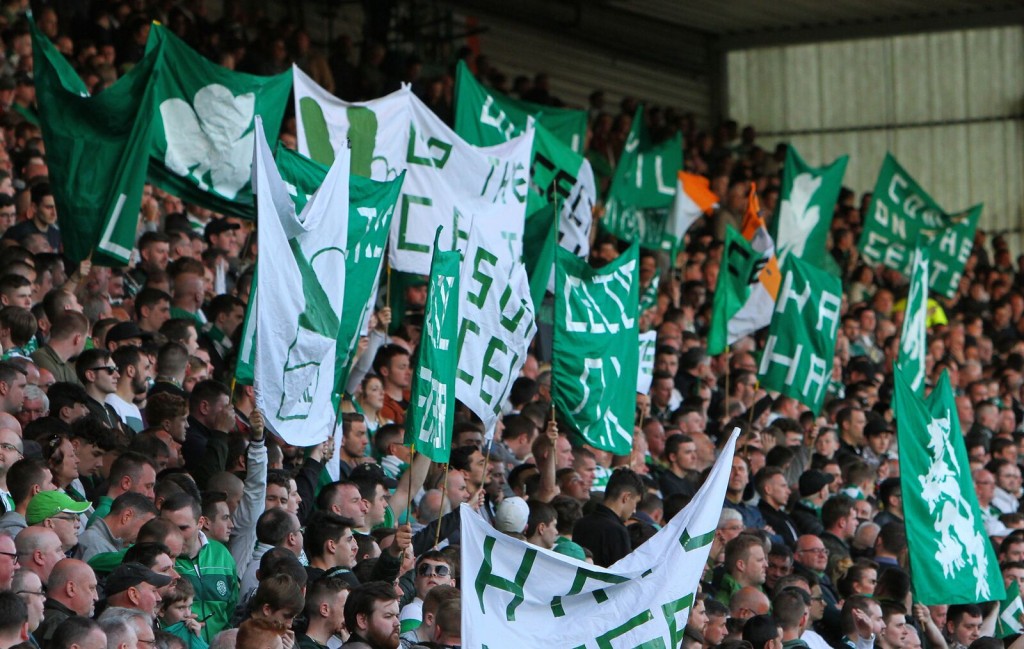 “However, there is a template there for how to beat Celtic and the one key lesson I took from it was how hard you have to work.

“If everyone works their hardest and puts Celtic under pressure all over the pitch it shows you can get your rewards.”

Get a SIGNED copy of Jim Craig – Right Back to 67 & you will also receive a copy of That Season in Paradise signed by fellow Lisbon Lion Willie Wallace. Both for just £18.88 inc FIRST CLASS post TODAY! Last chance for this offer, we have only 8 left. https://t.co/1Dn24pdMeA pic.twitter.com/k24yEnU3kb