The Hoops are searching for a new centre-back following the collapse of the £800,000 deal for South African international Rivaldo Coetzee on medical grounds.

Brendan Rodgers, of course, is currently without injured duo Dedryck Boyata and Erik Sviatchenko and has been forced to play midfielder Nir Bitton in the middle of the rearguard.

Belgian international Denayer has experience of Scottish football after his season-long deal under ex-gaffer Ronny Deila in the 2014/15 campaign. 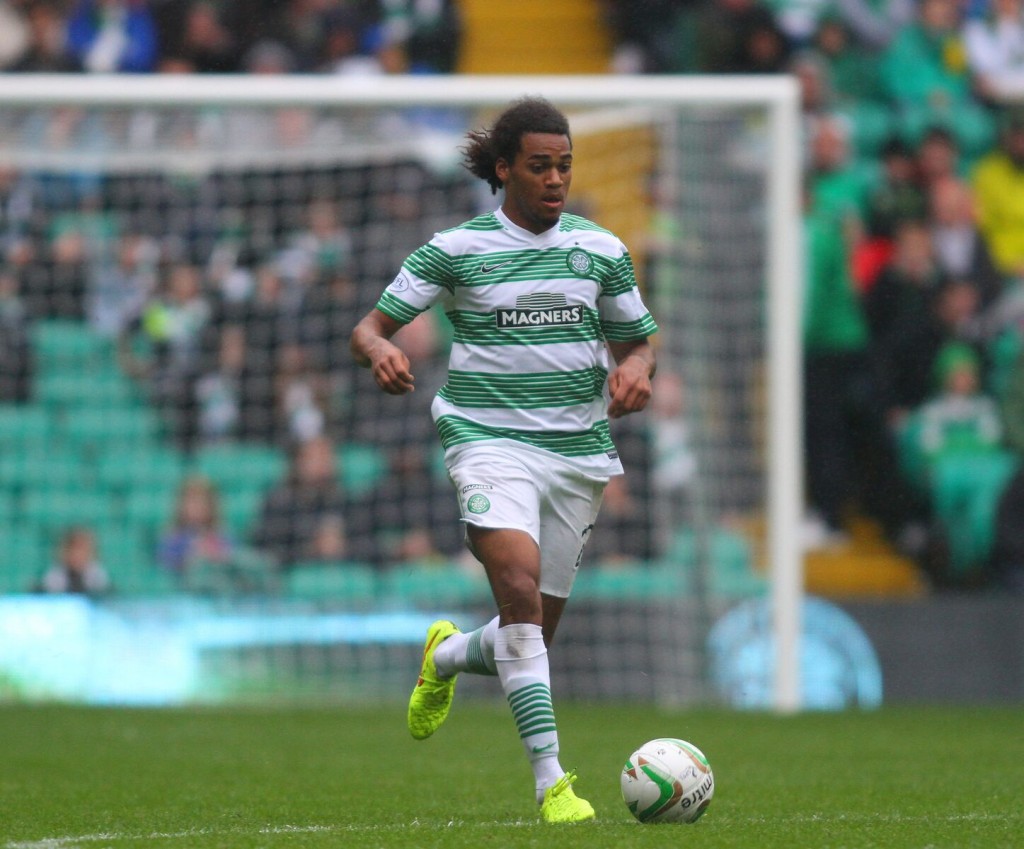 The classy defender could become the second City player to return this summer following Paddy Roberts’ welcome comeback on Monday.

Denayer almost returned to Celtic two years ago, but the club’s failure to see off Malmo in the Champions League qualifiers meant that he headed to Turkey instead.

Last season he endured a frustrating season on loan at Sunderland, who were relegated.