Celtic Quick News on News Now
You are at:Home»Football Matters»‘JOHANSEN MUST ANSWER CRITICS,’ DAVIE HAY
By CQN Magazine on 4th March 2016 Football Matters
CELTIC legend Davie Hay believes Stefan Johansen MUST play in an attempt to answer his detractors.
The Norwegian midfielder missed the dire goalless draw with Dundee in midweek, but the newly-honoured Hoops Ambassador is urging Ronny Deila to field him against Morton in the Scottish Cup-tie at Parkhead on Sunday.
Hay said: “Stefan Johansen has come in for a fair bit of stick from supporters, but I am not convinced that leaving him out of the team for that reason is the right way to go. 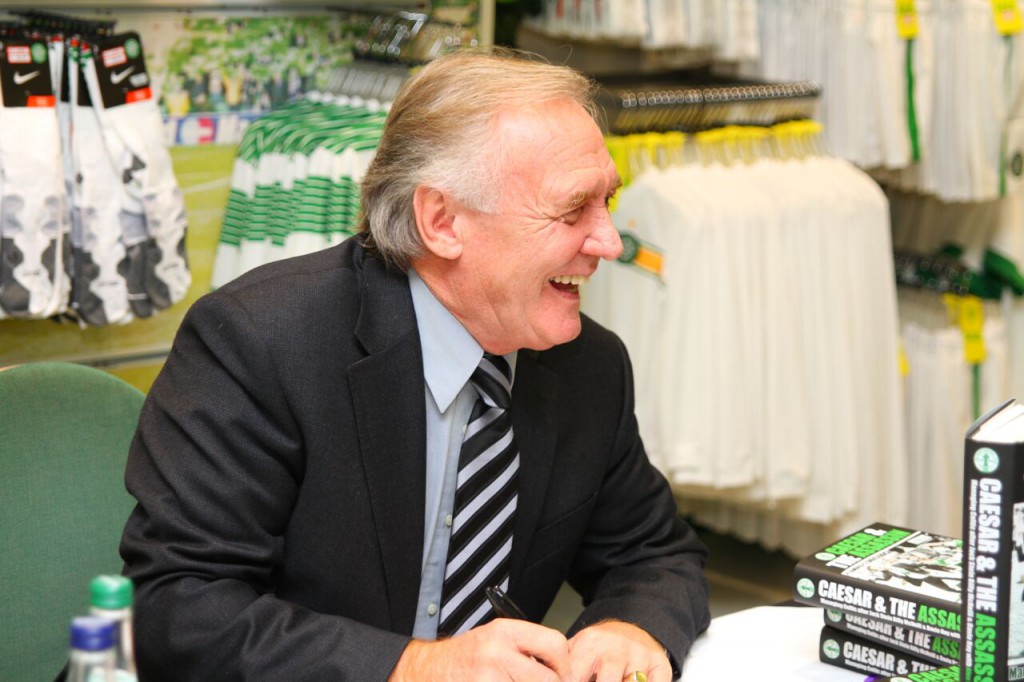 “He has to come back in and face the music again at some stage. The bottom line is that there is only one way to silence your critics and that is by going out and producing a decent and consistent level of performance.

“We know he is capable of it because last season he was the Player of the Year. This season he has fallen well short of the standard that he has set for himself and it is only Stefan Johansen who can fix that.

“He is not alone in that he has had a very poor season. But there are times when you need to face up to that, not by hiding away, but by showing that you have the necessary resilience to come back from that.

“This is the time to show your commitment to the team and you can do that by displaying hunger and desire when you are on the park.”