MIKEY JOHNSTON has his eyes on the prize as Celtic prepare for their assault on the Europa League group stages.

The Hoops have been draw against Serie A outfit Lazio, French Cup winners Rennes and Champions League conquerors Cluj in an intriguing section.

Looking at the European testing ground, Johnston, who miss Saturday’s trip to Hamilton through injury, told the Evening Times: “I think it will definitely help bring my own game on.

“You want to play at the best level you can. If you play against better teams, it’s going to help you improve. The opposition are better going forward, they will cause us more problems defensively.

“Everyone was gutted we didn’t qualify for the Champions League group stage. That was a bad time for the club. But we have picked ourselves up and done well since then.

“Getting into the Europa League group stage and beating Rangers at Ibrox has lifted the mood.

“Celtic is a club that needs Europe, it’s where the fans want to see us doing well. It’s a good draw for us. The atmosphere at Celtic Park on European nights is second to none. That’s what the fans crave. It’s great for the players to look forward to, as well.

“We want to beat the best teams put in front of us. Hopefully, we can get through the group into the knock-out stages. I don’t see why not. Everyone feels the same way.” 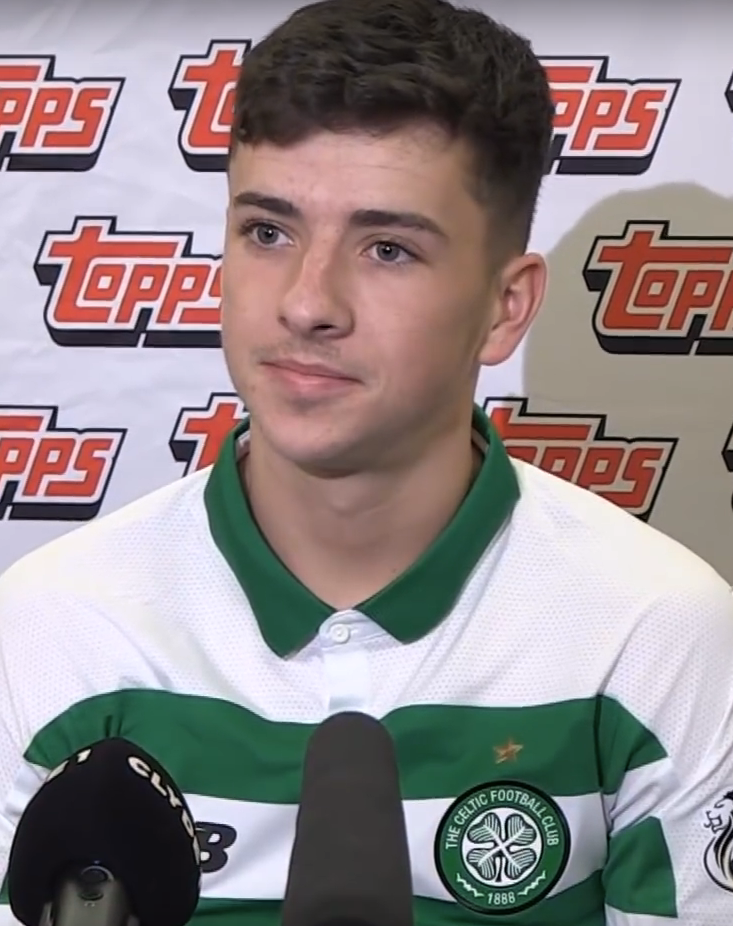 Johnston didn’t play in July’s goalless friendly against Rennes, Celtic’s opening opponents in France a week tonight, but admitted he had put them through a screen test.

He added: “I watched the game on TV recently when they beat PSG 2-1 and they looked a decent side.

“Every team at this stage of the Europa League will be a decent side. We are not going to take it lightly.

“Hopefully, we can score over there. A win away from home would be an unbelievable start. We would take that.

“I think Lazio will be an equal game. Celtic are a massive club, as well. The Olympic Stadium in Rome will be an unbelievable place to go. I’ve never been to Rome before. I think it will be quite hostile, but they will have the same when they come to Celtic Park. They will be two tough games.

“Everyone thinks we should have done a lot better against Cluj in the Champions League, so, hopefully, we can rectify that.”

Johnston’s fine form since the start of the campaign has forced Neil Lennon to leave Scott Sinclair out of his last five match day squads while he has given youth a chance.

The 30-year-old treble treble winner has been in the stand while Lewis Morgan has been stripped and rady to go on the substitutes’ bench.

Marian Shved, the £2million Ukrainian, has also been asked to be patient as the Hoops gaffer keeps faith with James Forrest and Johnston as his first-choice wide Bhoys.

Jonny Hayes, who came on for the injured Johnston at Ibrox and scored the killer second goal, is also in the queue for a starting berth.