Celtic Quick News on News Now
You are at:Home»Latest News»‘JOY TO THE FANS,’ JOTA’S AIM
By CQN Magazine on 31st August 2021 Latest News

BENFICA winger Jota rubber-stamped his season-long loan to Celtic and immediately expressed his joy at being in Paradise.

The 22-year-old wide man became Ange Postecoglou’s ELEVENTH signing during a whirlwind of transfer activity and the Hoops have the right to buy the player if he impresses.

Jota is rated at £6.5million by the Lisbon giants and spent last term at La Liga club Valladolid.

The exciting and versatile raider said: “It’s unbelievable, I’m very happy to join such a historical club as Celtic and I just can’t wait to get to Paradise and show what I can do.

“Hopefully, I can give joy to the fans and show what I can do. 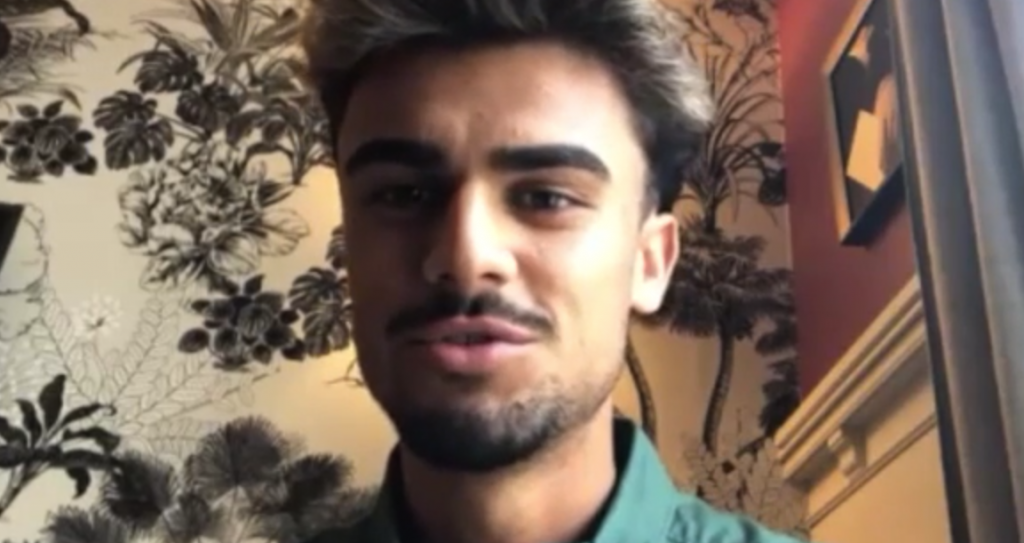 “I’ll try to play football to score goals, to make assists and to put smiles on the faces of all of the Celtic fans. I will be very motivated to do that. It’s a very important club and I’m so happy to join it.

“In the four positions up top – left wing, right wing, as a number 10 or as a striker – I can play wherever the coach wants and I’m ready for anything. I prefer the left side, but if I have to play in another position that’s fine with me, too.”

Jota has already been impressed by manager Ange Postecoglou’s adventurous style of play.

The pacy attacker, speaking to Celtic TV, added: “I’ve seen some of the games and Celtic play very dynamic football where everyone knows what to do, which is amazing.

“It’s a very attacking style of play and I like that, that’s the most important thing for a team, to build up, get strong and to win important games in the future.

“I’ve heard it’s an amazing atmosphere at Celtic Park and I just can’t wait to be there, to play and enjoy your culture. I’m looking forward to playing as soon as possible. I’ve heard a lot of good stories and now I can’t wait to experience it for myself.”

Jota will add much-needed width to Postecoglou’s squad. The team’s shortcomings in that department were highlighted at Ibrox on Sunday when James Forrest was sidelined for the third successive game while there is no sign of a first-team return for Mikey Johnston and Karamoko Dembele after both were crocked against Bristol City in a pre-season game.