Celtic Quick News on News Now
You are at:Home»Latest News»JOZO’S TARGET: DEAL ME IN FOR SECOND 10-IN-A-ROW
By CQN Magazine on 28th April 2020 Latest News

JOZO SIMUNOVIC want to extend his Celtic stay – and enjoy 10-in-a-row title celebrations for the SECOND time in his career.

Contract talks have stalled during the coronavirus pandemic lockdown with the Croatian central defender’s current deal due to expire in June next year.

Simunovic has been at the Hoops for five years after ex-boss Ronny Deila paid Dinamo Zagreb £4.5million for the former Under-21 international.

The 25-year-old, whose time at the club has been interrupted by injury, has no intention of quitting while he is ahead and has his eyes on even more championship success.

The cultured back-four operator, speaking to the Scottish Sun, said: “I’ve had some great times in my football career and many of the best have been at Celtic.

“I will remember them for all of my life. There was the Invincible season — the second time I did that at a club.

“I was at Dinamo Zagreb when they made it 10 in a row, so there is a good chance to do that with Celtic, as well.” 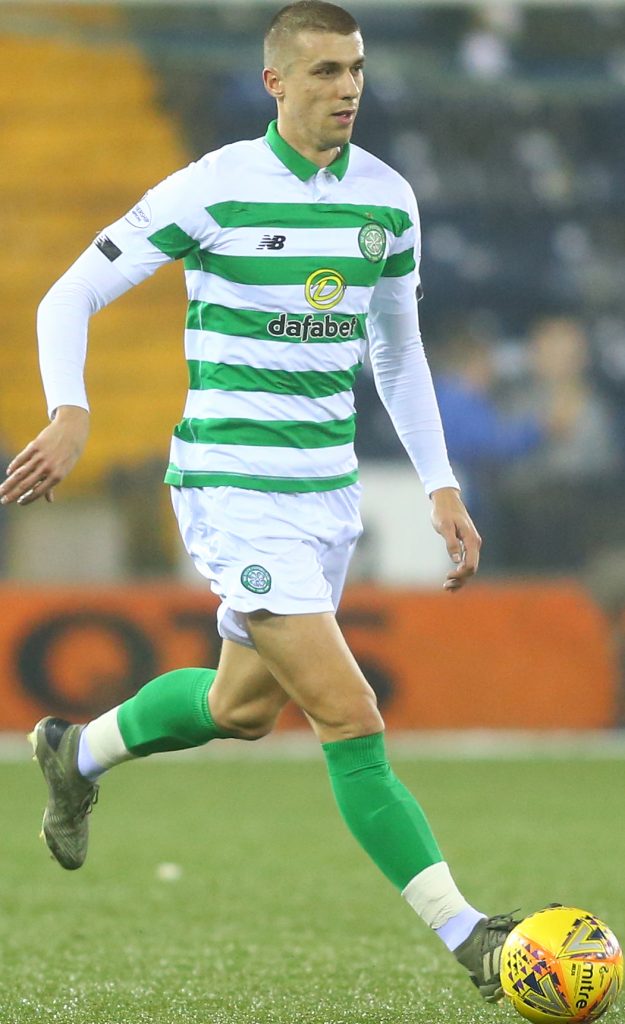 ON THE BALL…Jozo Simunovic is in charge.

Reflecting on Brendan Rodgers’ debut 2016/17 season, Simunovic said: “The feeling was amazing when we won our first treble. Then the second came – and a third.

“We were on our way again this season.

Simunovic missed most of the first part of the campaign after undergoing a knee operation in September, but he returned after the mid-winter break and played his part as Neil Lennon’s side eased 13 points clear at the top of the Premiership with only eight games to play before the killer disease brought football worldwide to a halt.

The holders, of course, had been due to play Aberdeen in the Scottish Cup semi-final on Easter Sunday and Simunovic was forced to sit out the Betfred League Cup success over Steven Gerrard’s outfit in December when Christopher Jullien claimed the only goal of the encounter.

He commented: “Injuries are part of football and you need to deal with it.

“I started again after the new year, but, unfortunately, this virus stopped everything. We had a great start after the break and I’m just sorry football was stopped.

“But we were in great shape and form. Everything is positive for us as players and coaching staff. 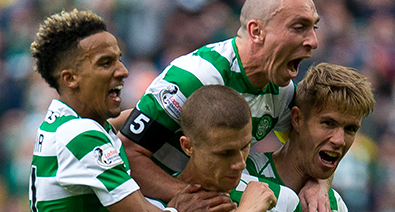 “There is a chance of another treble, but there are games still to play.

“We need to deal with them when they arrive rather than talking about when the title comes.”

Simunovic is currently in his homeland as he waits patiently for the green light to restart training.

He added: “The situation is not bad in Croatia compared to other countries and the weather is not too bad. I always try to take the best out of situations and, at this time, the best thing right now is being with the families.

“But we are missing football, definitely. We are in touch with the coaching staff all the time and we are doing the programmes.

“The biggest happiness for us is the games and we’re not playing, so I am looking forward to getting back.”