FRENCH colossus Christopher Jullien arrived in Scotland last night as he prepared to agree a four-year deal with Celtic.

Toulouse have accepted a £7million offer for the 6ft 5in central defender who is poised to be unveiled as the champions’ first summer signing.

Jullien, 26, flew from Paris to London yesterday morning for a medical before moving onto Edinburgh and then arriving in Glasgow.

Hoops boss Neil Lennon pinpointed a new centre-half as a priority signing and the eight-in-a-row title kings are ready to splash out their second largest fee – £3million short of last summer’s record outlay to Paris Saint-Germain for striker Odsonne Edouard – in a bid to strengthen the squad ahead of their Champions League first round qualifier against FK Sarajevo in Bosnia in less than a fortnight.

Spanish outfit Celta Vigo made an unsuccessful late offer for Jullien while clubs in England and Germany also eyed the towering defender.

However, the speculation should end today once discussions over personal terms are concluded. 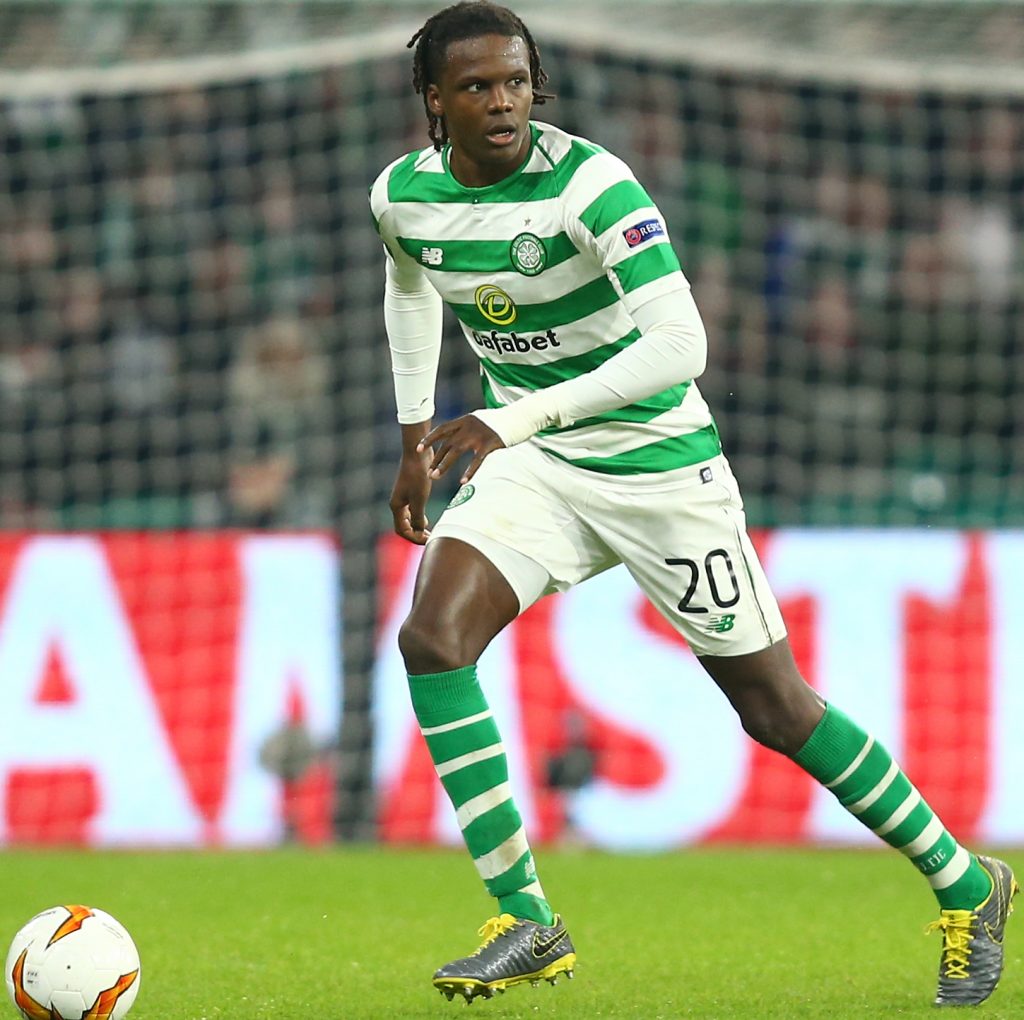 BUNDESLIGA-BOUND…Dedryck Boyata is on his way to Hertha Berlin.

The Parkhead men have been on the look-out fresh defensive options since Dedryck Boyata joined Hertha Berlin, Mikael Lustig moved to Gent, Cristian Gamboa and Emilio Izaguirre left at the end of their contracts, Filip Benkovic returned to Leicester City after his season-long loan spell and Jeremy Toljan headed back to Borussia Dortmund after his six-month stint.

Lennon admitted the club have several irons in the fire on the signing front and are working overtime to put the jigsaw together.

The Irishman, speaking to the Daily Record, said: “It is an ongoing quest and it is hard.

“I’m talking about the market value of players and these deals change day by day.

“There are a lot of plates spinning at the moment and we are still exploring options as the window goes on.

“But we haven’t really pushed the button on anyone yet.”

That situation may change some time today.