CHRISTOPHER JULLIEN admits the frantic pace and the hectic schedule in Scottish football has taken him by surprise.

But the most expensive defender in Celtic history, who arrived in a £7million switch from French outfit Toulouse in the summer, promises to be raring to go when he returns after the mid-winter break.

Jullien was one of only three or four Hoops players to get passmarks during the disappointing defeat on Sunday when the champions relinquished their 100 per cent home record and was unlucky with two scoring headers that were cleared off the line.

The towering defender, who scored the winning goal in the Betfred League Cup Final against Steven Gerrard’s Ibrox side last month, admitted he is looking forward to getting a rest and told the Evening Times: “For me, it will be nice to get a rest after playing in so many games.

“It will also be good to spend some time with the family and just take a break. 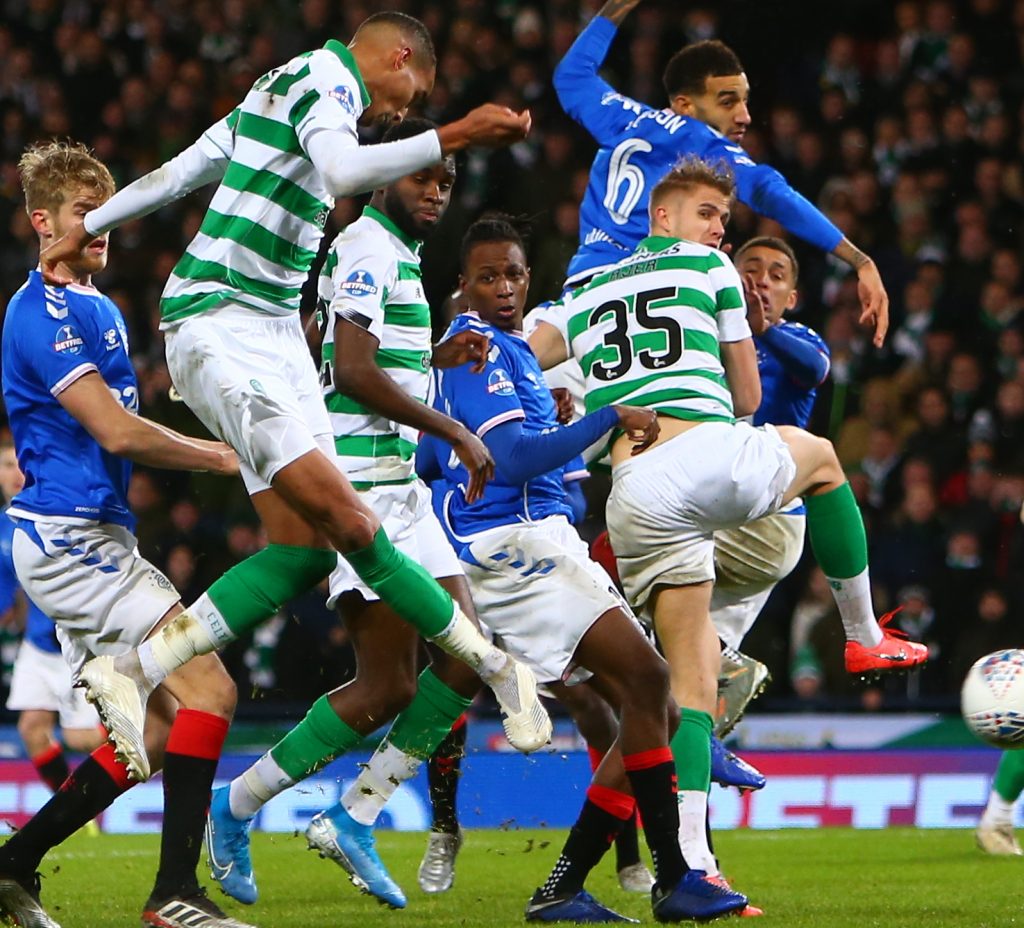 AS EASY AS ONE, TWO, THREE…Christopher Jullien sidefoots in the League Cup winner. 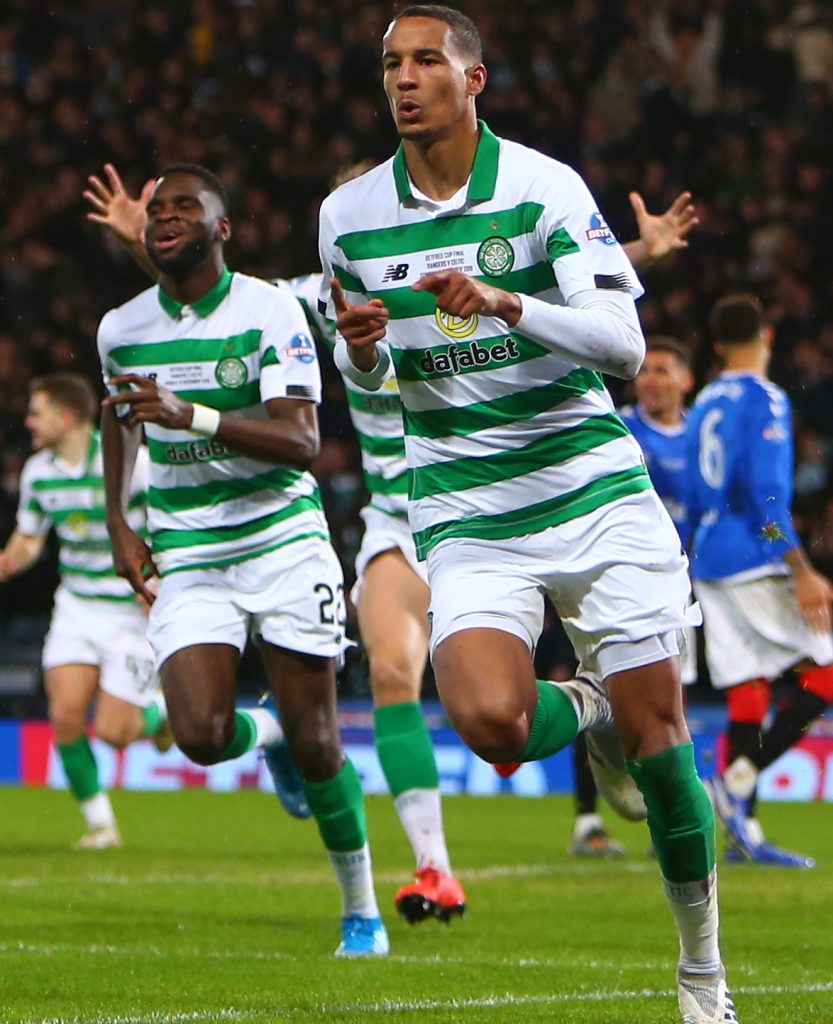 TWO…hero’s acclaim as Jullien turns away after his strike with Odsonne Edouard in pursuit. 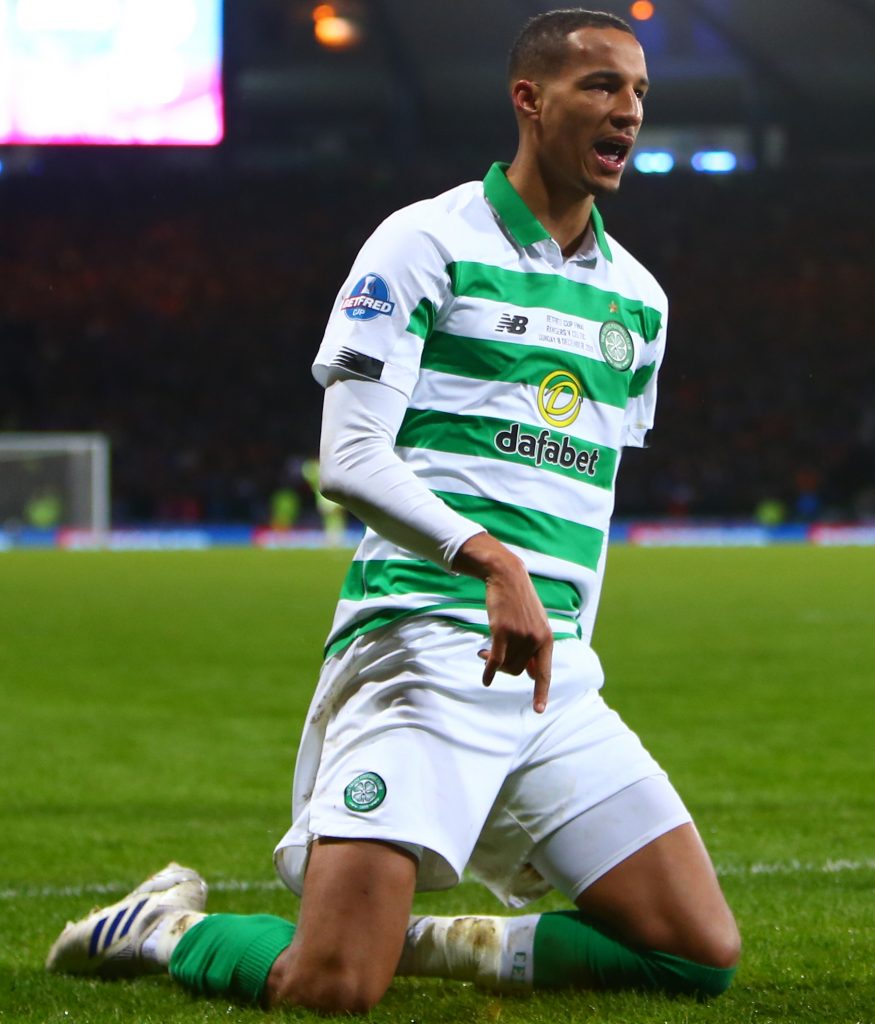 THREE…Hampden hoorays for Jullien as he celebrates.

“For the team, it’s about recharging the batteries and being ready for the next part of the season.

“When I came here I didn’t expect to play in so many games. I have enjoyed it because you want to play as much as possible, but it will be good to take a break.

“It’s not just a physical rest – it’s also mentally. I think that comes with experience. You know when you have the days off to just put football out of your mind. It can be good for you, to think about doing something else for a short time.

“I know we will get back to work and train in Dubai. But at that moment we will have the championship and the rest of the season firmly in our minds.

“Before then, there also will be a few days when we can cut off from football and spend time with the family and that will help everyone.”

Jullien added: “There is so much to look forward to in the second half of the season. It’s going to be a great challenge for us.

“We know we are still in front in the championship and we are in a good position.

“But football can change very quickly. Everyone moves so fast, so we still have to be really focused on what is ahead of us.

“I am sure with the talent we have here, whether it’s the players or the staff, everyone will be doing a good job.

“That’s been the case since the start of the season and we will enjoy the winter break and then restart with exactly the same attitude.”