CHRISTOPHER JULLIEN believes his French countryman Odsonne Edouard is the “complete” striker and will prove he is the best in the Premiership.

The £7million defender has played against some of the biggest names in European football, including Paris Saint-Germain’s acclaimed Kylian Mbappe, and he firmly believes his 21-year-old Hoops team-mate is heading for the top.

Jullien and Edouard were team-mates briefly at Toulouse before the elegant hitman switched to Celtic for the initial temporary deal that became permanent when the champions forked out over £9million to PSG for him last summer.

The 6ft 7in central defender obviously believes it is money well spent and he told the Herald: “I’ve played against a lot of strikers and I have definitely not met many who are complete like Odsonne. 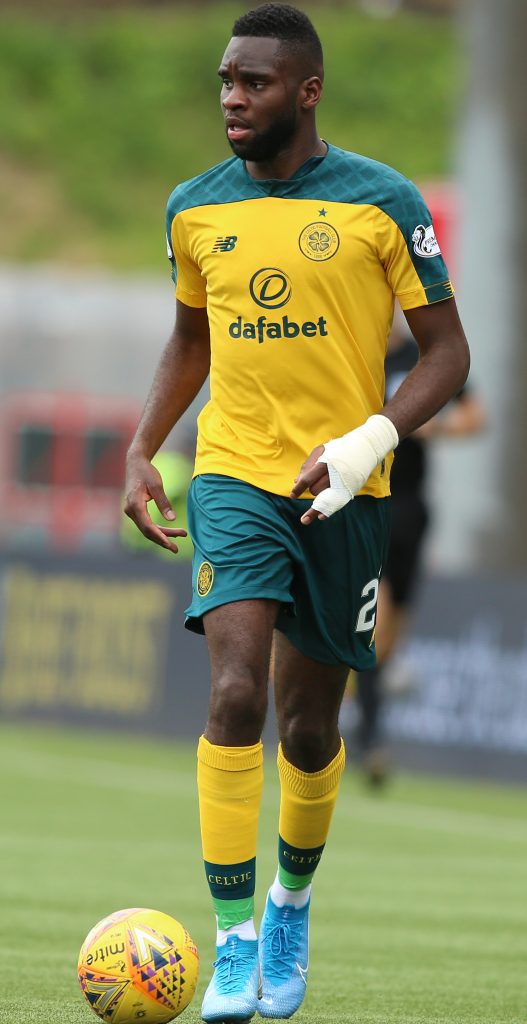 “He is quick, skilful and powerful. Sometimes there are really powerful players who are not so skilful. he is a complete striker and he can compete against a lot of strikers.

“He is a striker who can really do anything. He is really good with the ball, he has improved his ability to keep the ball in front of the defender, he is stronger and that is really good for us.

“He is on his way to being, for me, the best striker in our league. He is going to show that in European games, too.

“Sometimes when you are a defender, the striker is always with you, but Odsonne can go everywhere. He can drop deep, play a little bit with the midfielders and sometimes have contact with them. As a defender it can be hard when the striker is getting away from you, it’s like he disappears from you.

“Then he might come back, dribbling from another part of the field. It’s a really difficult.”

Edouard has been compared with Moussa Dembele, his ex-colleague at Parkhead, who returned to France just over a year ago in a £19.8million switch to Lyon. 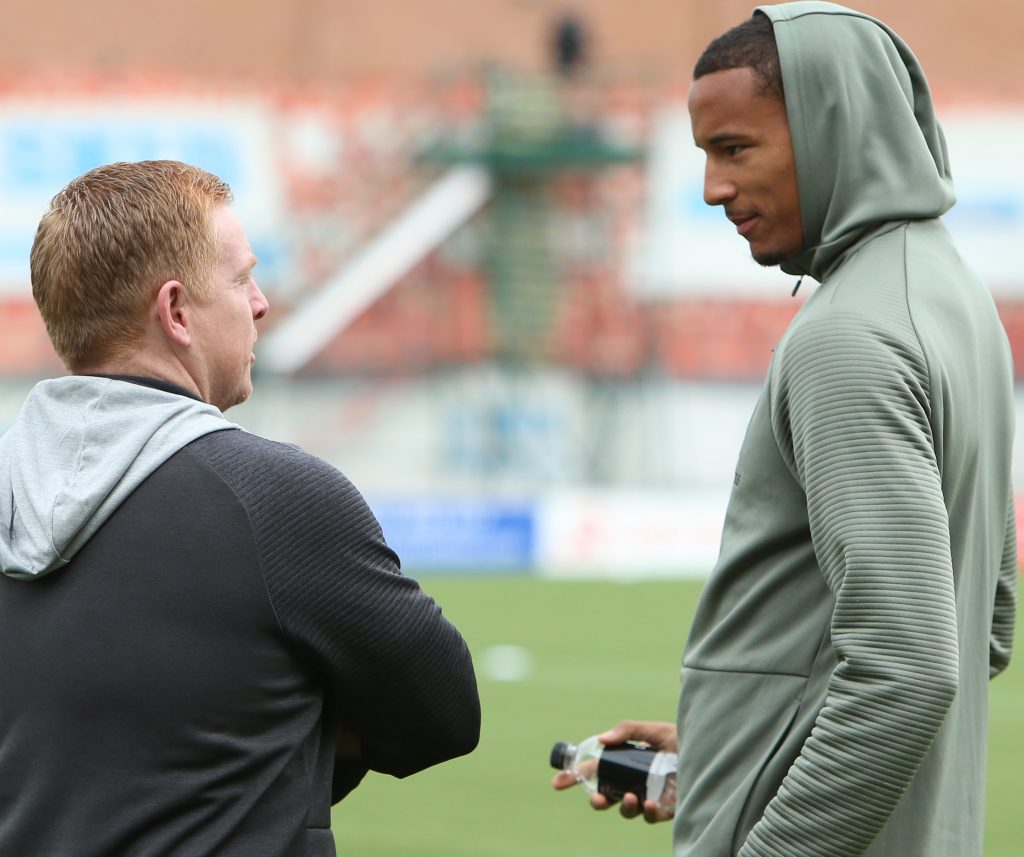 Jullien added: “I played against Dembele last season. They are different. Dembele is more a real No.9.

“I think Odsonne can be that No.9 who can just move everywhere. That is so good for our team because we have a lot of players who play with the ball.

“He is different to Dembele, but they are both unbelievable.”

Edouard struggled to replicate his recent sparkling form in the 1-1 draw with Hibs at Easter Road and was replaced with 18 minutes to go by Ivorian powerhouse Vakoun Issouf Bayo.

However, the French Under-21 star will be back in the firing line when he leads the attack against the Romanians of Cluj in the Europa League Group E game in Glasgow on Thursday night.