CHRISTOPHER JULLIEN will demand his team-mates become Celtic History Bhoys when they face Rennes in the Europa League Group E confrontation at Parkhead on Thursday.

The £7million French central defender has challenged the team to finish top of their Euro section for the first time ever.

Neil Lennon’s side are already through to the competition’s last 32 next year after their 2-1 win over Lazio in Rome – their first win on Italian soil in 13 attempts.

They had already beaten the Serie A cracks by the same scoreline in Glasgow and also overcame Cluj 2-0 at home. A penalty-kick from Ryan Christie handed them a 1-1 draw in France against Thursday’s opponents at the section’s kick-off.

The Hoops have never before finished on top of a European group in 14 campaigns and that fact has led them to be drawn against a top seed in the knock-out stages of tournaments.

However, a victory on this occasion would see the team win the group outright provided Romanian champions Cluj lose away to Lazio in the Italian capital.

Jullien, the most expensive defender in the champions’ history, is convinced the team can rewrite the record books once more. 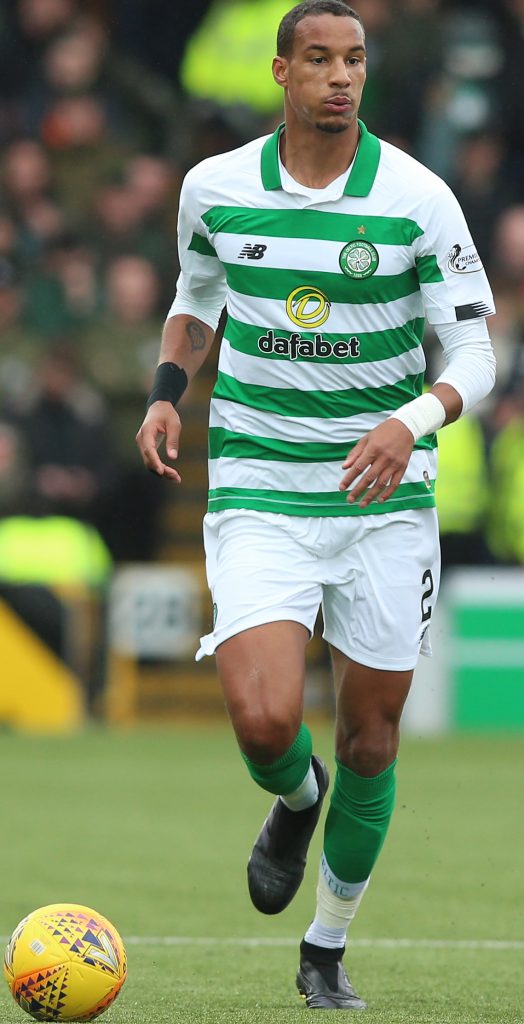 The towering pivot, speaking in the Daily Mail, said: “If we could win the group that would be really good. We could make a bit of history and it would also be good for us in terms of the draw and everything else. Right now we are just staying in the good moment that we are in.

‘Even if we have qualified for the knock-outs, it is important to keep that going in these next two games. Keep winning, keep playing our system, keep that winning feeling.

“That would be really good for us and we are going to be trying our best on Thursday night.’

The Parkhead club have not gone further than the last 16 of a European tournament in the last 15 years, but Jullien insists the Scottish champions are capable of going all the way to the Final and lifting the trophy in Gdansk next May.

He asked: “Why not? I have said it before, so why not? We can believe it because we have the group, we have the players, we have the mentality to go all the way.

“It would be amazing for the club and everyone else, but first we have to focus on the next game.

‘Football can go way too fast one way or the other. We won our last match against Lazio and that was really good. We enjoyed that moment, but we just have to take it game by game and we will see what happens next.”