Celtic Quick News on News Now
You are at:Home»Latest News»JULLIEN’S EYES ON THE PRIZE
By CQN Magazine on 17th September 2019 Latest News

CHRISTOPHER JULLIEN is looking forward to a quickfire return to France when Celtic take on Rennes in the opening Europa League group game on Thursday.

The £7million central defender, who arrived from Toulouse in the summer, has yet to sample defeat as a Hoops player.

Jullien, who, along with £3million left-back Boli Bolingoli, was an unused substitute when the team crashed 4-3 to the Romanians of Cluj to exit the Champions League.

Now the towering back-four operator has set his sights on making an impact in the secondary European competition.

Asked if the team can go far in the tournament, Jullien, speaking to the Daily Record, replied: “Yes, I believe we can, absolutely.
“Since I arrived here I have seen that all the players constantly have trophies on their minds. They want to win at everything, even in training. I think this is important for our team.

“That gives us hope and we will see what happens. We will take it all game by game and see what it is, but if you were to go into the locker room right now and ask each of them what their goal was they would tell you it is to bring that trophy home. And I’m just following them!

“I think the same way as them. Everything I do is geared to winning and I hope we can go on and do something really special in this competition. 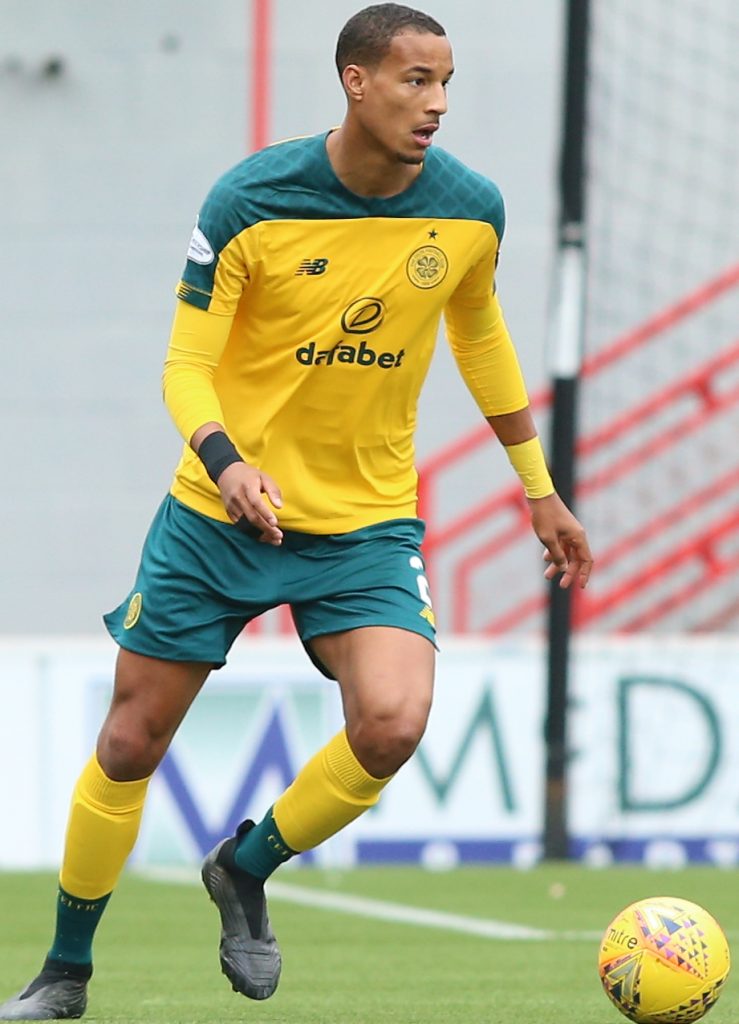 “We don’t know what will happen. In our heads we think of trophies. This is the way we should think.”

Jullien added: “We have to be ready for the game because it will give the tone for our European way.

“When you see the draw, every group has good teams, so it’s going to be tough and a really big challenge for us.

“I don’t know so much about Lazio. I know Serie A is tough and defensively they will be tough.

“They are really good there and it’s a strength. We will see. We have three teams and each one has their own strengths.”

The Hoops, with Jullien reinstated to the heart of the rearguard, tightened up considerably in the Europa play-off games when they overcame AIK Stockholm 6-1 on aggregate, winning 2-0 in Glasgow and 4-1 in Sweden where the home’s side’s solitary goal came from the penalty spot.