CHRISTOPHER JULLIEN has revealed his League Cup Final winner at Hampden in December is the highlight of his Celtic career – so far.

The £7million French central defender tucked away the only goal of the game against Steven Gerrard’s Ibrox outfit on the hour mark when he diverted in a swinging left-wing free-kick from Ryan Christie.

And Jullien admitted he will not forget his national treasure while the Hoops claimed their TENTH successive domestic honour.

The skyscraper stopper told the Celtic View podcast: “I consider every goal that I score as important.

“To win the first trophy of my career and for the club, to do that for the team, that was just unbelievable. The game was hard and that goal is one of the best of my career for sure. 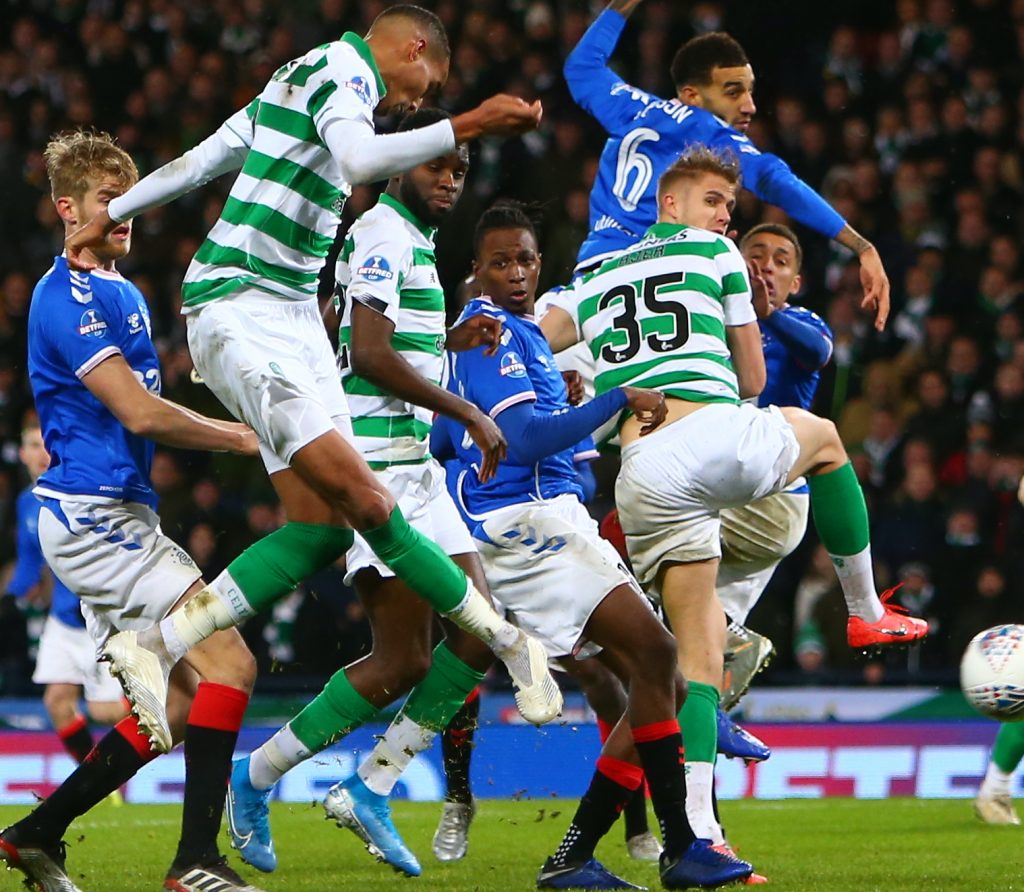 “The game, that time, Rangers were better than us. We didn’t play well, but we had Fraser Forster who was on top of his game. We had a chance to score and we took it. We did a really good job.

“Normally, I post in these forward positions and afterwards I go back. As soon as Ryan crossed the ball, I had a good feeling. It was fast, I had a Rangers player by my side and I attacked the ball.

“Afterwards, when I saw it again – I’ve watched it a lot of times since – I’m like: ‘Wow!’. I don’t think if happened five times again I would score.

Four minutes after Jullien’s strike, Man of the Match keeper Forster saved an Alfredo Morelos penalty-kick to make it an unforgettable afternoon for Neil Lennon’s men and the celebrating fans.