EDDIE HOWE is on the brink of being named Celtic’s new manager this week.

However, it appears John Kennedy will continue as interim manager until the end of the season with the former Bournemouth gaffer taking over the hot seat in the summer.

Talks are continuing with Howe as the fine details of the contract are being put in place before the big announcement. The club and the incoming boss see no reason in rushing into the appointment at this late stage of the campaign.

The 43-year-old Englishman has agreed in principle to take over the post which was vacated in February when Lennon departed after almost two years in his second managerial stint at Parkhead.

Howe has already informed Celtic of the backroom team he wants to take with him to Glasgow and his former team-mate Richard Hughes is a priority on the list. The boyhood Hoops fan is seen as pivotal to the move being given the green light. 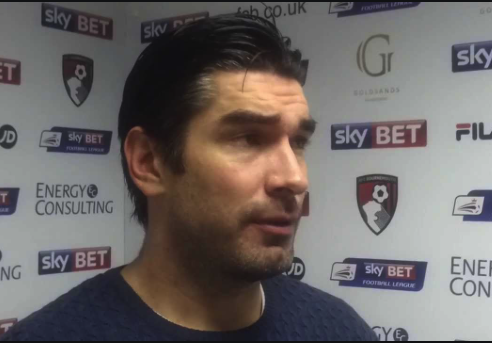 The club are looking to name a new director of football as well as a head of recruitment — and Howe is eager to team up again with the former Scotland international midfielder, according to a report in the Scottish Sun.

Hughes, 41, is under contract with the south coast club in his present recruitment role and compensation will have to be paid. It is NOT seen as a deal-breaker.

However, a delay of of six weeks or so before the unveiling of Howe is now seen as beneficial to both parties as the new man is given the opportunity to bring in the rest of his backroom team.

Howe will also be allowed to use the time between now and the expected June 1 arrival date to scour the market for incoming players while examining the existing contracts of Celts such as Odsonne Edouard, Kristoffer Ajer, Ryan Christie and Olivier Ntcham who are all going into the last year of their terms.

With the league blown months ago, the Hoops’ focus is in on retaining the Scottish Cup for a record-breaking fifth successive season. They are due to play their fourth round tie at Ibrox on the weekend of April 17.