The deal went through smoothly earlier today after the 26-year-old defender eased through the formalities of a medical before putting pen to paper to complete a five-year contract.

Juranovic, who scored a cracker in the Polish side’s 2-2 draw with Sparta Prague on Thursday, is Cup-tied and unavailable for Ange Postecoglou for Thursday’s Europa League second leg against AZ Alkmaar in the Netherlands where the Hoops will travel with a two-goal advantage.

The back-four operator, who has been on the manager’s wanted list since he saw him star in his nation’s 3-1 win over Scotland in the Euros at Hampden in June, has picked up 10 full caps for Croatia. 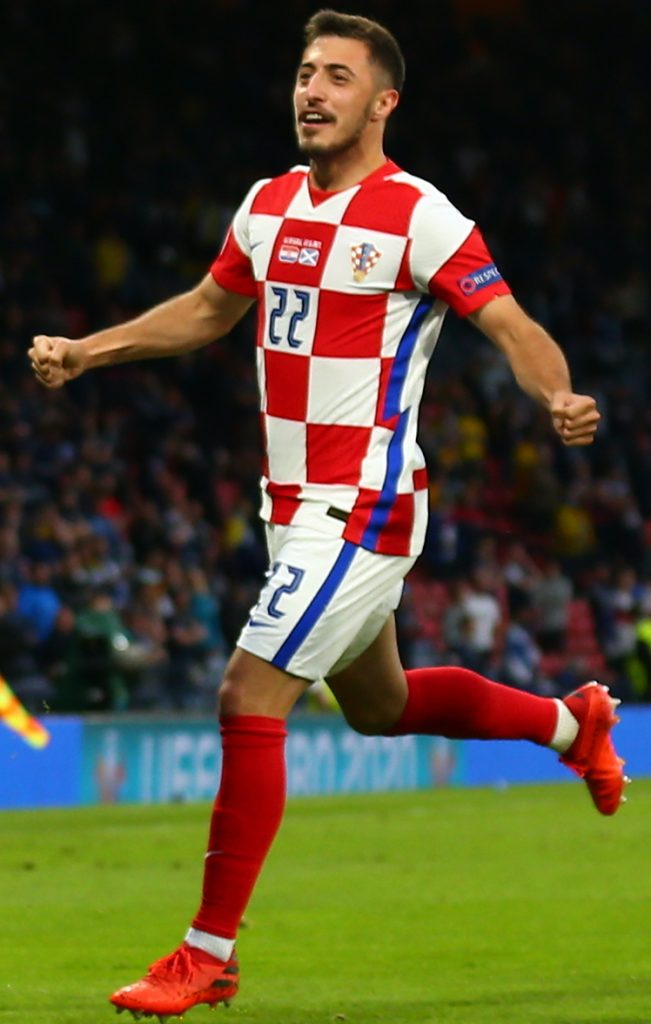 The Greek-Australian has been delighted with the form of Anthony Ralston who has played every minute of the team’s eight competitive games this season, but insisted the squad needed strengthening and he needed competition for the No.2 position.

Jonjoe Kenny was introduced to the slot at the tun of the year on loan from Everton, but failed to convice and returned to the Merseysiide club in the summer.

Celtic picked up around £12.5million when they sold Jeremie Frimpong to Bayer Leverkusen and Hatem Abd Elhamed to Hapoel Be’er Sheva in January, according to a report in the Daily Record.

Juranovic could make his debut for this new club at Ibrox a week tomorrow.