Celtic Quick News on News Now
You are at:Home»Latest News»KEANE PUTS THE BOOT IN, WITH FRIENDS LIKE HIM…
By CQN Magazine on 20th October 2017 Latest News

ROY KEANE reckons Celtic are not learning any lessons from their experiences in the Champions League.

The Republic of Ireland legend, who had five-month spell at the Hoops in 2006 and lost to Clyde in the Scottish Cup on his debut, was highly critical of his old club following their 3-0 midweek hammering from Bayern Munich.

Brendan Rodgers’ side kicked off the group with a 5-0 loss from Paris Saint-Germain last month – their heaviest home defeat in European history.

They suffered their biggest loss at this level last season when they were thumped 7-0 by Barcelona at the Nou Camp. 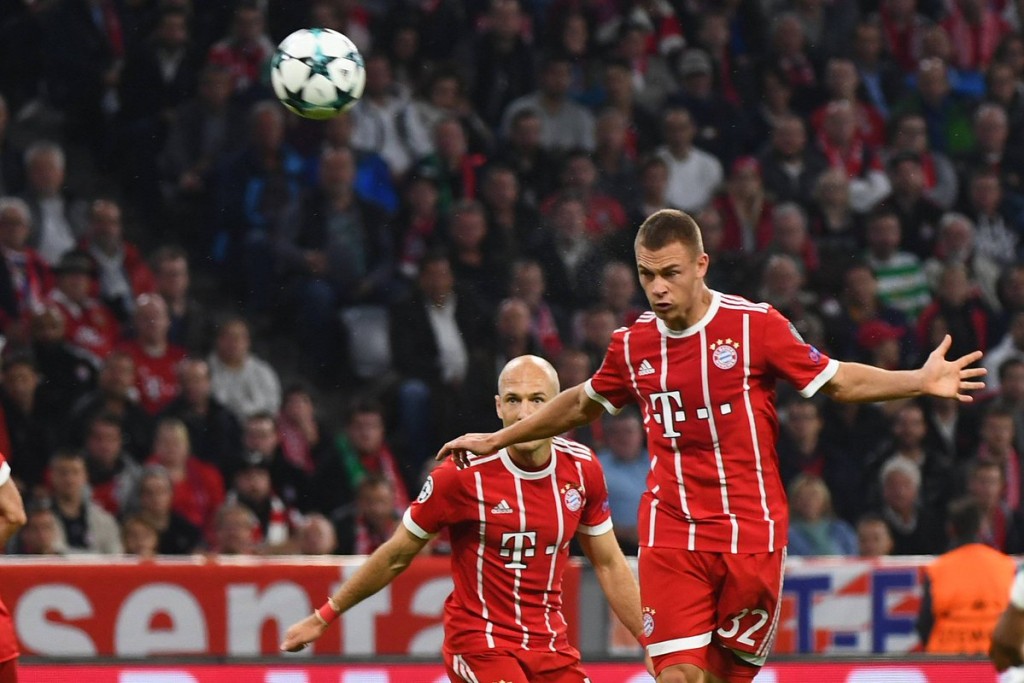 Keane said: “It was a tough night for Celtic. Obviously, it was always going to be a difficult game for them.

“It wasn’t just the goals they conceded, but the chances they gave up, players ball-watching and lacking concentration, not smelling danger.

“They gave up some easy chances – they were lucky it was only three.

”You talk about them learning, but from looking at Celtic over the last one or two years in Europe, they’re not learning.

“They’re making exactly the same mistakes against top opposition. To me, they’re not learning.” 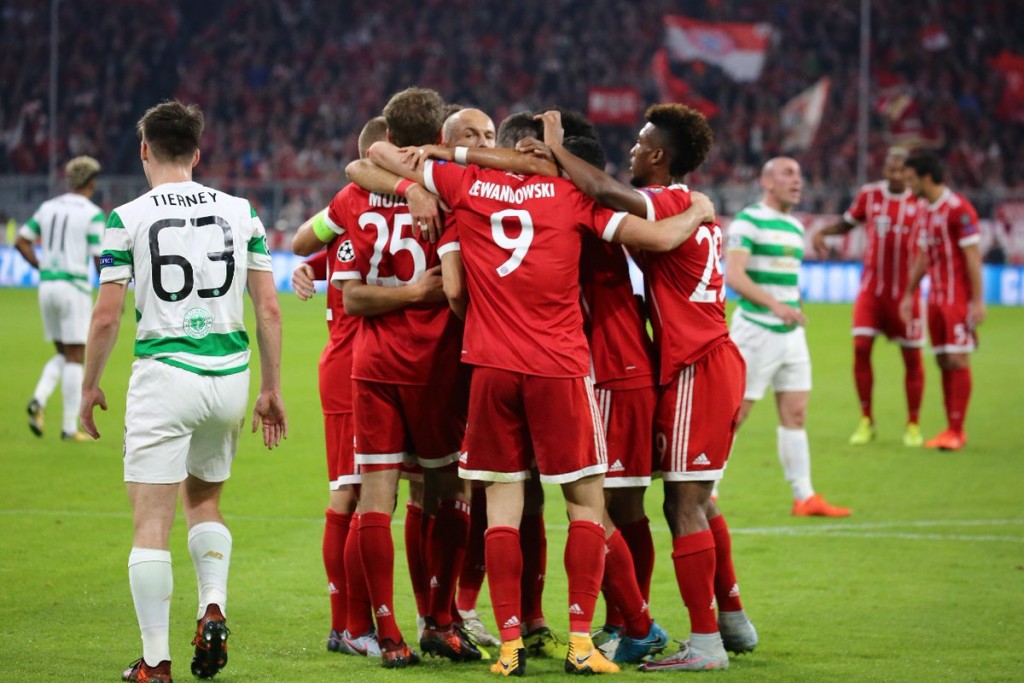 Keane slaughtered the Parkhead outfit in August last year after they had overcome Hapoel Be’er Sheva 5-4 on aggregate to reach the group stages for the first time in three years after two consecutive failures under Ronny Deila.

He said: “The celebrations were way over the top. They scraped through and I thought they’d actually won the competition.”

At the time, Rodgers responded to Martin O’Neill’s deputy with the Republic of Ireland.

He said: “I have seen some bits of Roy. Listen, I respect his opinion. He has been a manager and he understands and he is an assistant now.

“He has seen what it means in order to achieve something. When they qualified for the Euros I think that was an achievement.

“I don’t think there were too many of their staff who stood not smiling, or hugging, or cuddling. 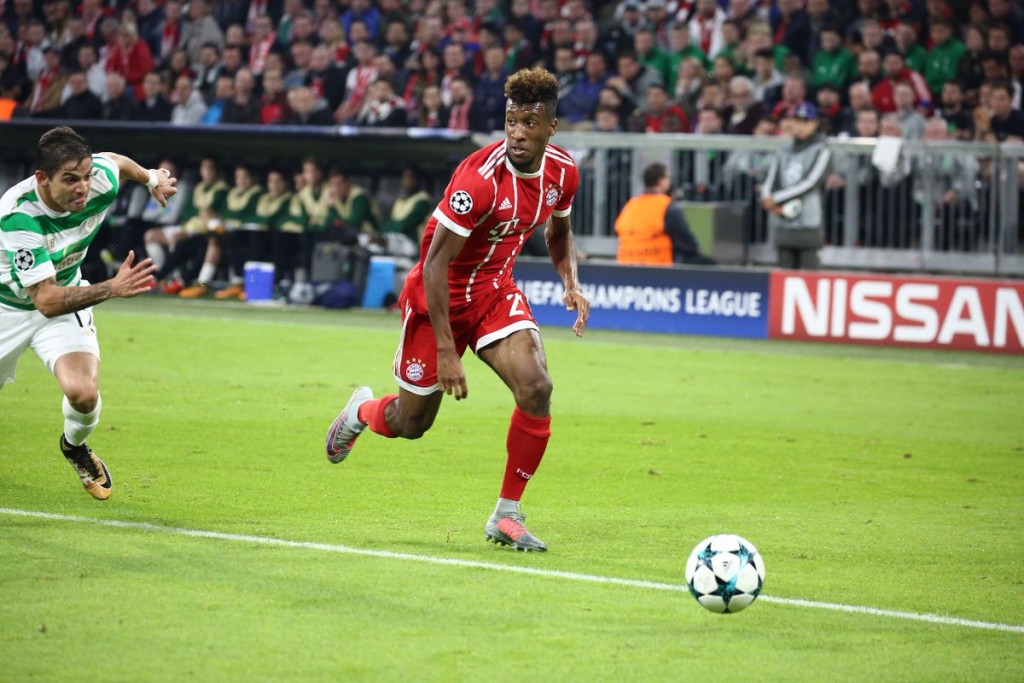 “Where we are at, we went through six real tough qualification games. You can’t understand it until you actually come through it and actually experience the emotion and what it means to people.”

Keane was overlooked for the Celtic job in 2016 with the board preferring Brendan Rodgers and even David Moyes over Keane. He had previously declined the opportunity to manage Celtic, with the job instead going to Ronny Deila.

Ronny, for the record, has a better managerial record than Keane and if Brendan moves on after 10 in a row, then many will hope that Keane gets nowhere near the job.