Celtic Quick News on News Now
You are at:Home»Football Matters»KEEP THE FAITH; RONNY BACKS JOHANSEN
By CQN Magazine on 23rd February 2016 Football Matters
RONNY DEILA isn’t too concerned about the flak fellow-Norwegian Stefan Johansen has endured this season.
Instead, the Celtic boss is concentrating on the players putting on a united front in their bid for a league and Cup double this season.
Johansen’s form has slipped during this campaign and a section of the support have displayed their displeasure. 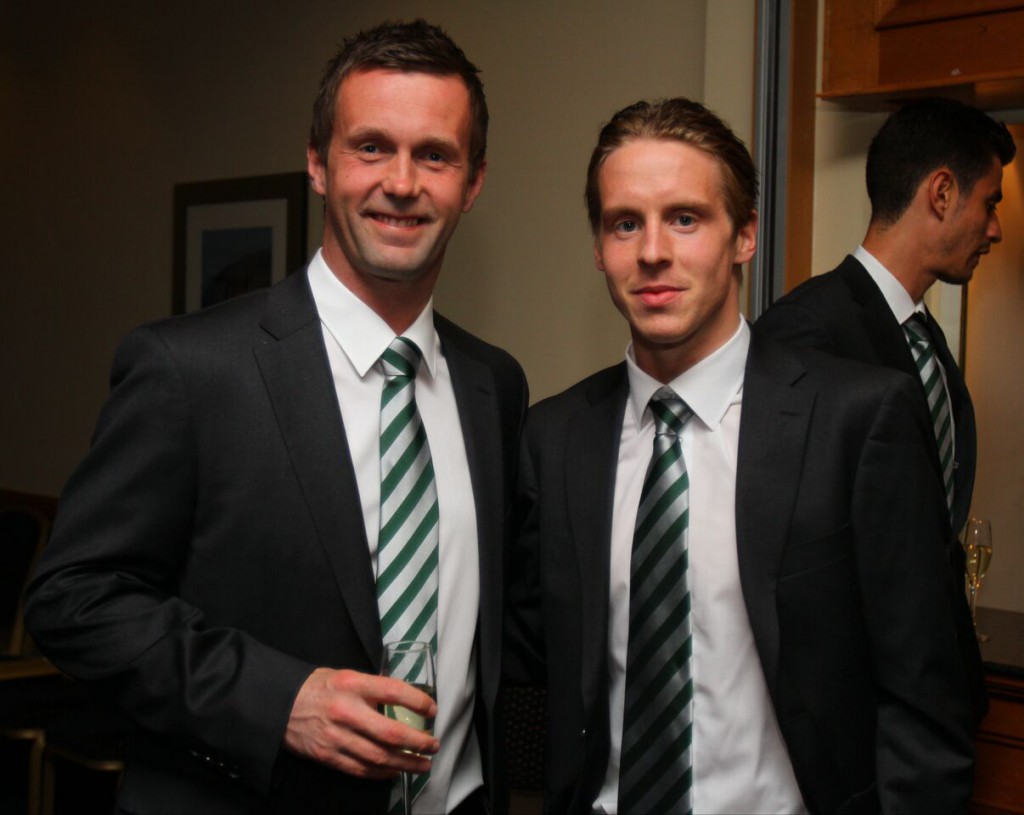 However, Deila is adamant he is NOT favouring his former Stromsgodset midfielder when he puts his team together.
He said: “Stefan was at Celtic before I was and he was voted the best player in the country last season.
“But I do not want to say too much about it – it is up to others to decide whether it is fair or not.
“All I will say is that we win as a team and we lose as a team and whatever happens I think it is important that we are united.
“You have to have togetherness, especially when there is criticism.

“It is up to others to say what they think of it. But my job is to pick a team which I think will win games.”

The 3-0 triumph over Inverness Caley Thistle at the weekend was the Hoops’ fifth successive victory at Parkhead since they lost to Motherwell in December.
There has been obvious tension in the stadium, but Deila believes his team need to deal with it and the onus is on the players to turn in performances that will enthuse the supporters.
He said: “It is normal, to have that kind of pressure. I understand it. It is part of what makes it hard to be a Celtic player and what makes it different from other clubs.
“There is pressure and you must be able to live with it and not be overwhelmed by it.

“It is not easy. Some players cope with it better than others. But the way to make sure everyone is behind us and behind the players is by winning games and putting in good performances. That is our aim.”

Deila is also delighted with the recent form shown by Dedryck Boyata in the absence of injured Croatian central defender Jozo Simunovic.

The Belgian, recruited from Manchester City in a £1million deal, has now played the past five consecutive games for the SPFL champions.
Deila added: “You have to remember Dedryck came here in the summer and went straight into the first team.
“However, he had not played regular football in his career before that. He has started to settle and be more comfortable on the ball and he has struck up a decent partnership with Erik Sviatchenko.

“He was always going to need a little bit of time to adjust to playing regularly, not just in a physical way, but mentally, as well.”