SEASON TICKETS renewal decisions are being made at the moment by Celtic supporters. Some are concerned about various issues surrounding the governance of the game in Scotland, including Resolution 12, the LNS sham, the same club myth created from the outrageous 5 Way Agreement – consisting of two Rangers clubs, two Rangers supporters and their chums at the SFA!

They secretly agreed that despite liquidation the successor club, founded by Charles Green, could prevent to be the same club. Of course the football authorities waited a little while before confirming their position but slowly but surely Doncaster and Regan confirmed that they had sold Scottish football’s soul by endorsing the myth that Rangers hadn’t died. 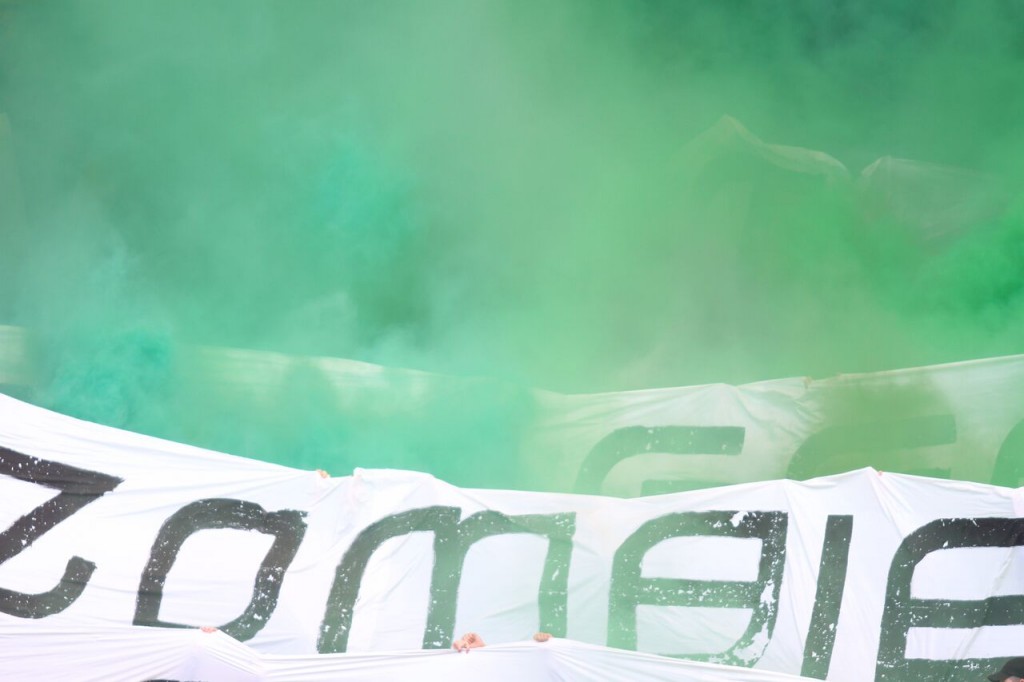 Longmuir just got on with spending his huge bonus he received as a result of this shameful 5 Way Agreement.

Below, a CQN reader, perhaps speaks for many who are currently weighing up whether they can continue to support what they regard as a corrupt game. Or does ‘walking away’ mean that Celtic are weakened even further and the new club is allowed an easier ride in their first season in our league?

Everyone needs to decide for themselves. Celtic need to act on Resolution 12 sooner rather than later to unite the support, who so far have been left to campaign to clean up the game all by themselves…

FOR the time being, at least, I intend to ponder long and hard as to whether or not I shall renew my season ticket. Irrespective of any price-freeze or increase, I was always going to be unsure when Trigger’s Broom S.F.A.F.C. reached the top flight for the first time in their four year history and attempt to win their ‘55th title’.

Each and every supporter of our club must make his or her own decision. I have neither the right nor desire to affect anyone’s judgement.  If I did, I would leave myself open to the ridicule and derision of those who disagree with me. Quite right too!

Moral dilemmas come thick and fast to us all. When asked if I believe in God or not I’m never sure what answer to give. If I say I’m atheist then that’s it, end of story, no more – a bit like saying goodbye to Celtic forever, a club that is in my blood, my heart and my very soul.

I can ‘cop out’ and state I’m agnostic.  At least that way I have every right to pray to a God I’m not sure I believe in – usually happens in times of desperation! Strangely enough, just like Celtic at present.

However Celtic, like people aligned to a particular church, are caught in the crossfire of those who have maligned, abused and covered up wrongdoings on such a massive scale by those who govern them. Those in positions of power, such as Scottish football, are in positions which are untenable, we all know it!  Churches survive and always shall, change takes decades to have any effect whatsoever. 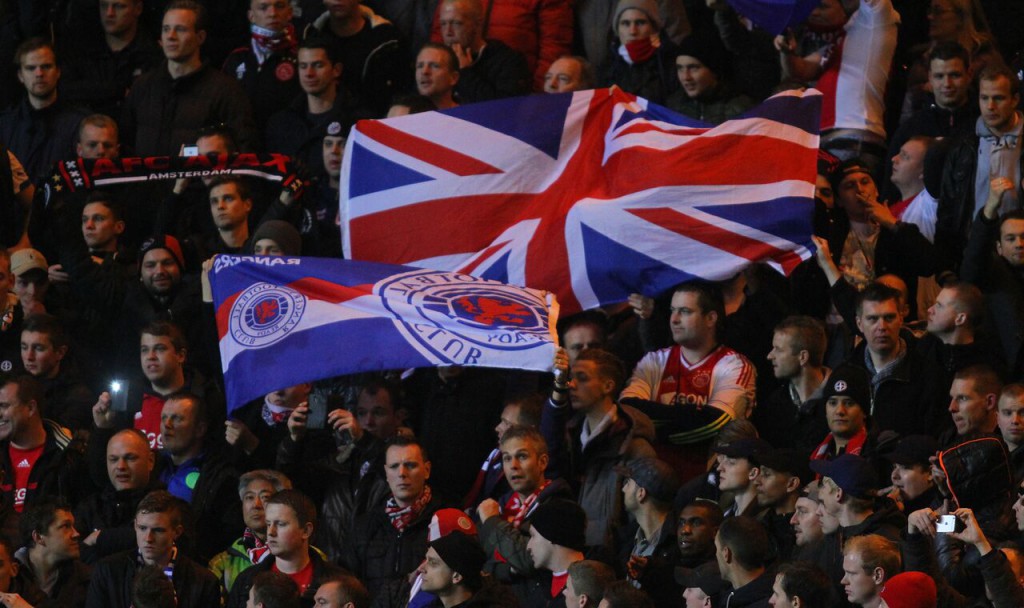 Unfortunately, Celtic does not have that luxury.  The Lazarus-like ‘return’ of a club which is – according the SFA counsel – the ‘phoenix that rose’ from the holding company may be tolerated for a season or so. The Rangers continuity myth will be despised by us and every other club within the SPFL. The resentment will grow, the unrest tangible, palpable and eventually reach implosion-point. The only difference between Lazarus and The Rangers is that their final death will not go unreported. It will be a time of joy when water will taste like wine without the need to actually transform it.

For those of us who tear our hair out at the BBC by their constant references to The Rangers as ‘Rangers’ should be made aware that an email sent to their Trust is a waste of time.  Should they take time to ‘further’ you request you will eventually find out that their Trust has no power to comment on the decision whatsoever.  It is an executive decision which is confirmed here:

A concerted campaign to the BBC’s CEO should be embarked on immediately.  We all pay the licence fee (and our taxes!)

For those disgusted by BT Sports, I suggest contacting Julie from BT.com Customer Services who today requested clarity in relation to this matter to the Head of BT Sport.  She can be contacted on, 01977598179.

As regards Sky, I left it a long time ago.  Jim Whyte and Sky … A cocktail of hate!

Written by CMG for CQN. If you would like to contribute to CQN Magazine please email david@cqnpublishing.co.uk

Charlie Gallagher’s new biography is out now. Get a SIGNED copy and a FREE gift from CQNBookstore.com now.