JOHN KENNEDY is poised to step up from his caretaker manager’s duties to become Celtic’s new sporting director.

The 37-year-old former club and country defender, who took charge of the team after Neil Lennon’s departure in February, could be a major player in the summer upheaval with Eddie Howe almost certain to be named manager.

The ex-Bouremouth gaffer is carefully planning his backroom team before any move to Parkhead is rubber-stamped.

Richard Hughes, his friend and one-time colleague at the south coast club, and Manchester City’s Fergal Harkin remain under consideration for the new role as the fallen champions prepare for a massive revamp on and off the field during the summer.

It’s been a month since 43-year-old Howe had talks with Hoops supremo Dermot Desmond, chief executive Peter Lawwell, who will leave the post in June, and his successor Dominic McKay in London. 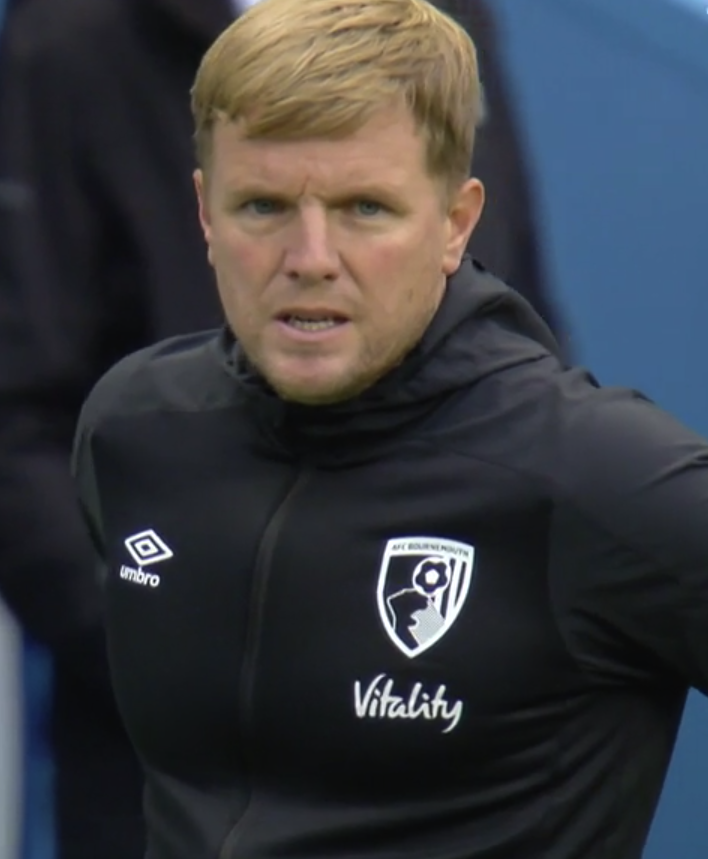 Since that meeting, the Englishman has been planning his backroom staff, with current Bournemouth coaches Stephen Purches and Simon Weatherstone prominent in his thinking, according to a report in the Scottish Sun.

Majority shareholder Desmond, a double billionaire, has promised him substantial transfer resources and full authority over his staff.

It’s expected that Howe will have a £2million-a-year salary plus bonuses.

Kennedy, who has been at Parkhead since 1998, went from player to coach, to No 2 and is now interim gaffer and will take care of the squad for the trip to Ibrox on Sunday and the remaining two matches against St Johnstone in Glasgow on Wednesday May 12 and Hibs at Easter Road three days later before the curtain comes down on a wretched campaign.

He was in the frame to become director of football before Brendan Rodgers left in February in 2019 and could now be ready to take the step upstairs over two years later.