Celtic Quick News on News Now
You are at:Home»Latest News»KIERAN: KEEP CALM AND WIN THE DOUBLE
By CQN Magazine on 8th April 2016 Latest News
KIERAN TIERNEY is confident Celtic will come with the answers as injury problems continue to mount at the champions.
Erik Sviatchenko and Mikael Lustig are struggling while Joze Simunovic has already been ruled out for the remainder of the season.
However, the 18-year-old left-back, who has taken over from Emilio Izaguirre this season, remains completely at ease and unfazed by any potential changes. 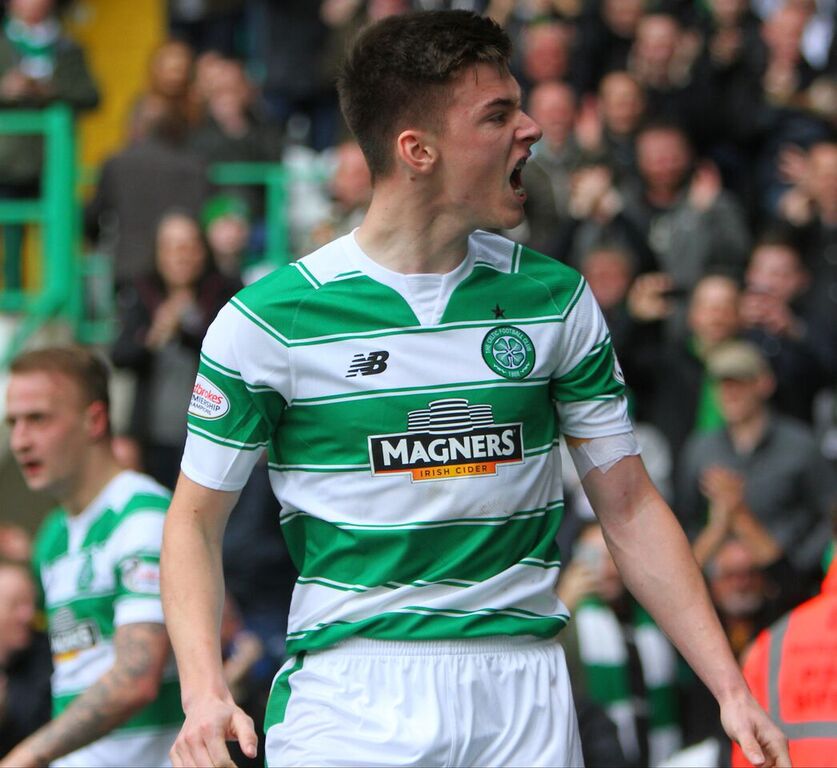 The rookie Scotland international said: “You train with all the players every day, so I know them from training. Whoever comes in, we will communicate and do enough to get by.”

Tierney has also admitted that it has been a whirlwind of a season for him since firmly establishing himself in Ronny Deila’s first team squad.

It is almost a year since the defender made his first competitive first team appearance at Dundee last April and, since then, he has gone on to earn himself a full international call-up from Gordon Strachan as well as make his name at Celtic.

He added: “It is roughly a year since I made my debut. I can never get my head around it. It has been crazy because it has been so fast with the games that I have been involved in.”

The talented teenager is now prepared to become a key man in the run-in towards the league and Cup double.